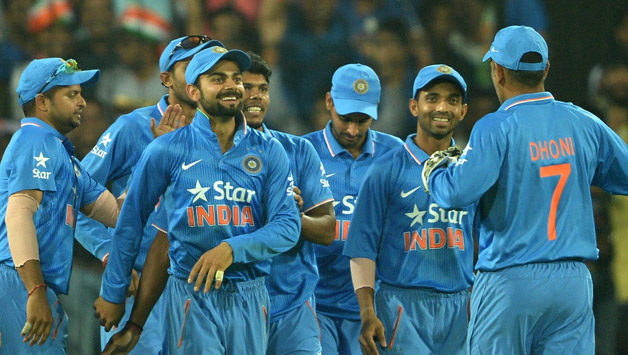 After victories in Durban by 6 wickets, Centurion by 9 wickets and Cape Town by huge 124 runs, India were beaten on Saturday in a rain-hit fourth ODI, but back with a bang to claim the series with a 73-run victory over South Africa at Port Elizabeth on Tuesday. 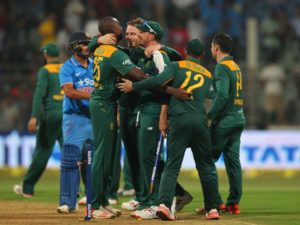 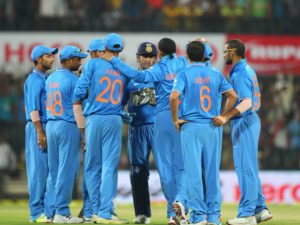 In the second half Amla made 71 while Klaasen scored 39. Indian Spinners Kuldeep Yadav (4/57) and Yuzvendra Chahal (2/43) paved the way for India’s win along with Hardik Pandya who took two wickets, that of De Villiers, and a run out of Amla and a catch towards the end.