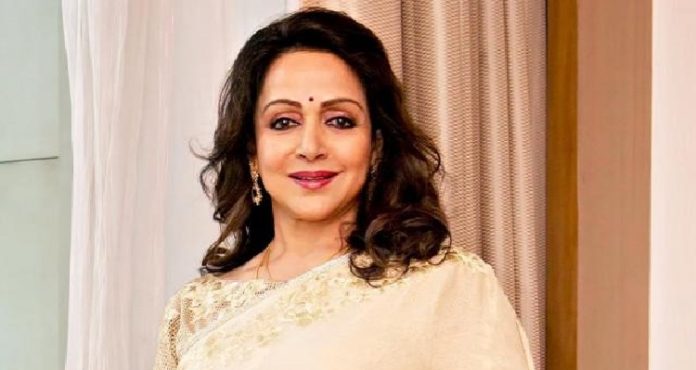 The Bharatiya Janata Party (BJP) MP from Mathura Hema Malini said that farmers protesting against farm laws 2020 do not even know what they want and what is the problem with these laws.

The actor-turned-politician Hema Malini also alleged that the farmers were agitating against the farm laws 2020 on someone’s direction. She was quoted by news agency ANI as saying: “They (agitating farmers) do not even know what they want and what is the problem with the farm laws, which shows that they are doing this because someone asked them to do it.”

Meanwhile, Aam Aadmi Party took took a dig at the BJP MP by posting her picture and wrote: “The only farmer who doesn’t understand the problem with the farm laws.” 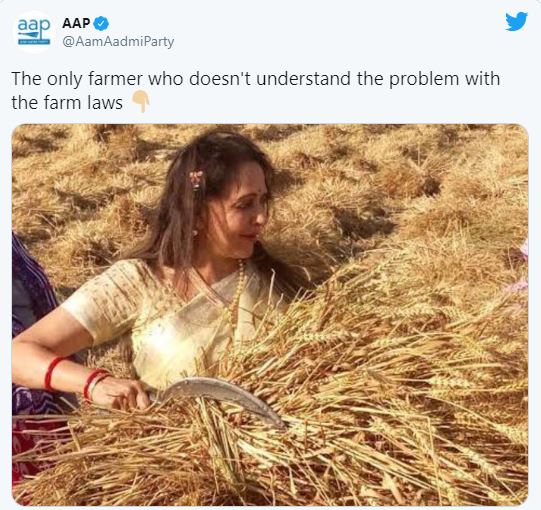 Farmers in huge numbers from various states have been protesting against the farm laws 2020 at the outskirts of Delhi since November 26.

Earlier, Karnataka BJP MP S Muniswamy alleged that farmers protesting at Delhi borders have been paid and brought to the borders. Likewise, BJP MP from Kolar said that those protesting against the farm laws were middlemen and fake farmers. 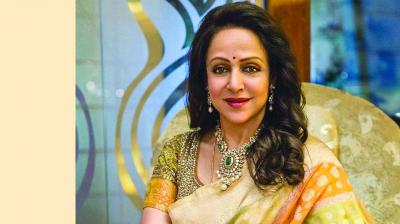 Adding, Kolar MP said that the farmers were eating pizza, burgers and have also set up a gym at the protest sites.