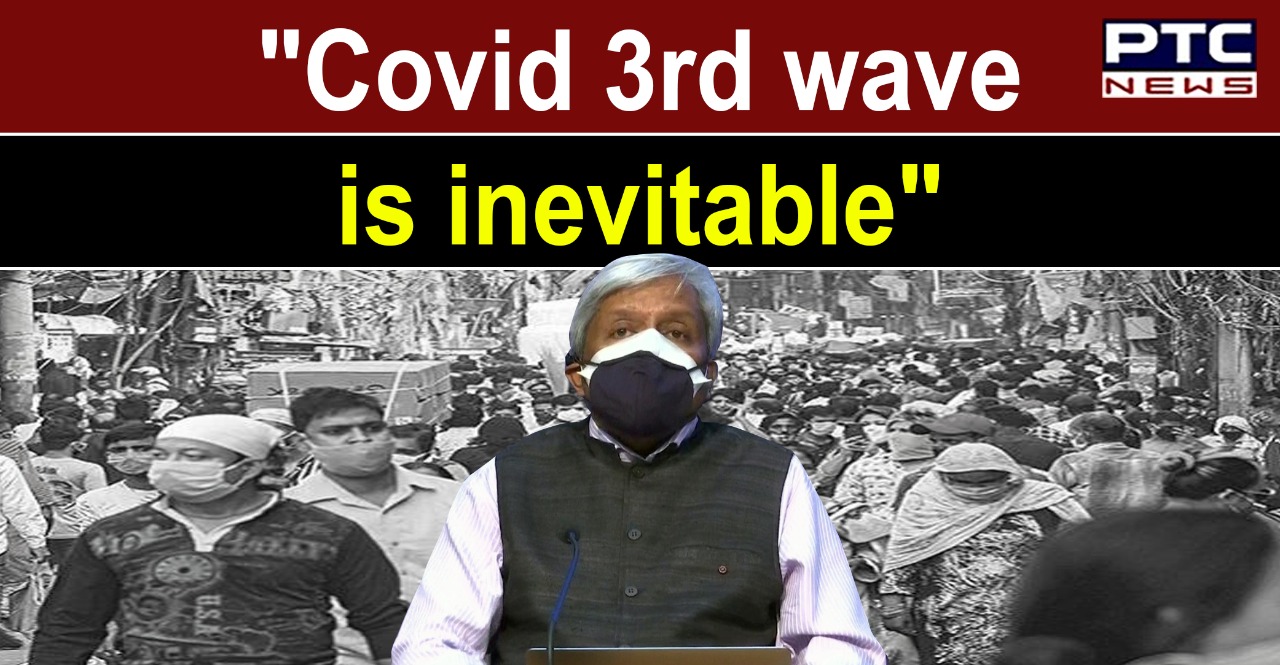 VijayRaghavan said that the third wave of coronavirus was inevitable, given the higher levels of circulating virus but it was not clear on what time scale this phase three would occur. "We should prepare for new waves," he added. While addressing the media persons, he said that the variants were transmitted the same as the original strain and that it doesn't have the properties of new kinds of transmission.

It infects humans in a manner that makes it more transmissible as it gains entry, makes more copies and goes on, same as original, he added.

Furthermore, he said that the COVID-19 vaccines were effective against the current variants. The new variants will arise all over the world and in India too but variants that increase transmission will likely plateau, he said.

The immune evasive variants and those which lower or increase disease severity will arise going ahead, he added. 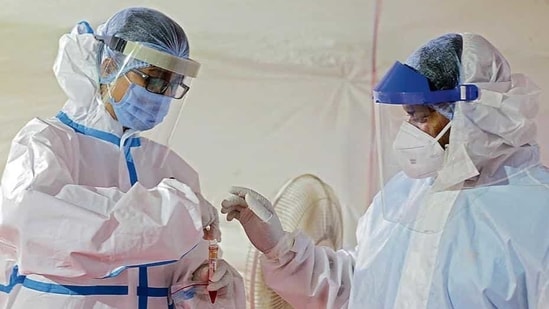 The scientists of India and all over the world were working to anticipate these kinds of variants and act against them rapidly by early warning and developing modified tools.

It's an intense research program, happening in India and abroad, he said.

Meanwhile, Dr VK Paul, Member (Health), NITI Aayog, clarified that this disease was not spreading through animals, it's human to human transmission.