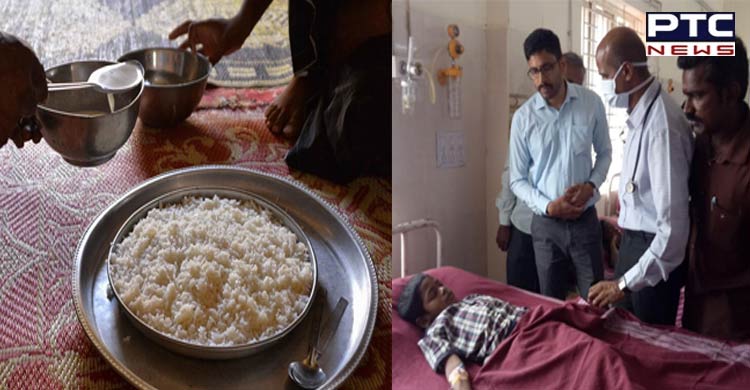 According to the district administration, the incident was reported at a children's home in Tirupur run by Sri Vivekananda Sevalayam, where 14 children started vomiting and suffered dizziness after having dinner on Wednesday.

The children were then rushed to a nearby private hospital. After the condition of the children became serious, they were bought to Tirupur Government Hospital. Child protection unit and the police are investigating the matter.

Eleven children are now currently admitted to Tirupur Government Hospital. The police are suspecting food poisoning behind the possible cause of the death of the children. A case was registered against the private children's home. 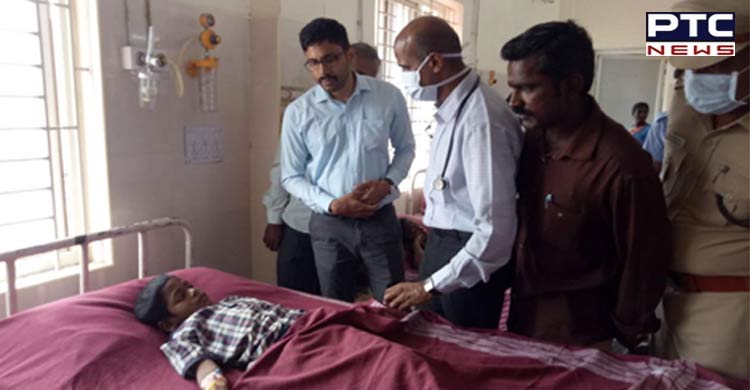 "At least 11 children are getting treatment at Tirupur Government Hospital. Three children are in the ICU ward. The investigation is going on. A case has been registered against private home administration," added the official.