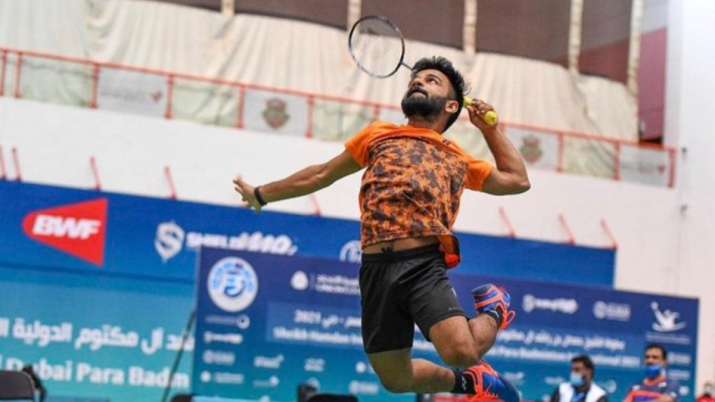 Krishna hails from Rajasthan. He had won two gold medals at the Dubai 2021 Para Badminton International in April. 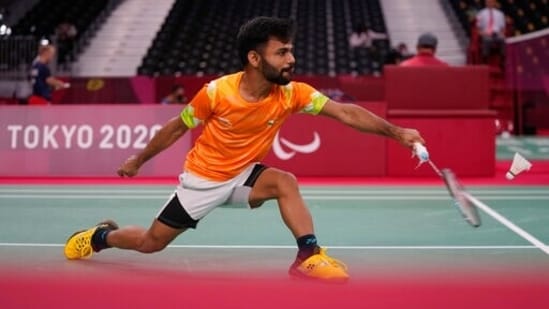 As expected, the early exchanges of the match were very close and the shuttle kept changing on the racquet of both players. Unseeded Man Kai then stepped up his game to gain a one-point lead by 11-10 going into the mid-game interval.

Krishna came back strongly after the resumption as he wasted no time whatsoever in gaining the lead back. With his quick feet, the Indian managed to keep the rallies short and then was able to clinch the first set by 21-17 in 14 minutes. Man Kai wasn't ready to get bogged down as clawed his way back in the second set. A series of errors by Krishna saw the Indian trailing by 11-7 at the one minute break. Man Kai continued with his momentum to put a scintillating display and closed out the second game by 21-16 in 14 minutes and pushed the match to the decider.

The third set saw the Indian firing on all his cylinders and grabbing the handy 11-7 lead going into the interval. Man Kai showed great fightback after the resumption as he levelled the match against the second seed at 14-14. But it was Krishna who held his nerves better as Man Kai's resistance soon perished as Krishna ran off to a 19-16 lead. Krishna won the third game by 21-17 in 15 minutes. The Indian grabbed the gold medal and Chu Man Kai had to settle with silver.

Earlier in the day, Suhas L Yathiraj, Noida District Magistrate, bagged silver medal after going down fighting in the final of the men's singles SL4 event against France's Lucas Mazur.