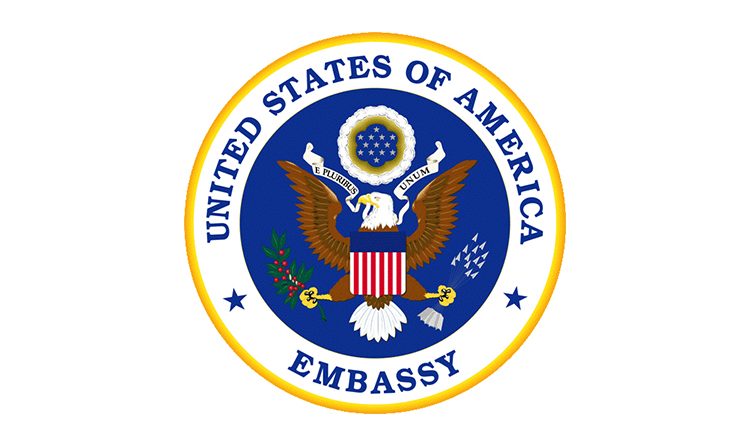 London [UK]: The U.S. embassy in London summoned a three-month old for an interview after his grandfather mistakenly identified him as a terrorist.

According to the Guardian, Harvey Kenyon-Cairns was due to fly to Orlando in Florida for his first overseas holiday until his grandfather Paul Kenyon made the error on a visa waiver form.

On the part of the Esta form which reads "Do you seek to engage in or have you ever engaged in terrorist activities, espionage, sabotage, or genocide?" Kenyon ticked yes instead of no.

He learned of his error when his grandson's travel was refused.

"I couldn't believe that they couldn't see it was a genuine mistake and that a three-month-old baby would be no harm to anyone," said the 62-year-old.

The baby was taken from his home in Poynton, Cheshire, to the embassy in Grosvenor Square, London, to be questioned by officials. The round trip took about 10 hours longer than the nine-and-a-half-hour flight time from Manchester to Orlando.

"He's obviously never engaged in genocide or espionage, but he has sabotaged quite a few nappies in his time, though I didn't tell them that at the US embassy," joked Kenyon.

The mess-up cost Kenyon an extra £3,000, as the new visa didn't arrive in time for the family's flights.

"It was a very expensive mistake, but I was hoping the US embassy would realise that it was just a simple error without us having to jump through all the hoops," said Kenyon.