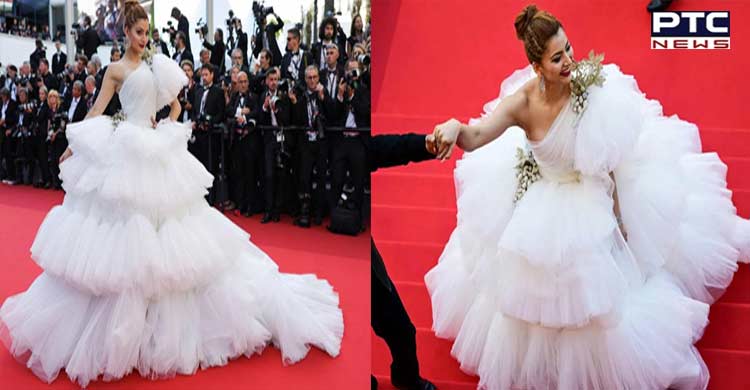 Cannes [France], May 18: Actor and model Urvashi Rautela made her 2022 Cannes red carpet debut and is attending the prestigious Film Festival.

Taking to her Instagram handle, Urvashi dropped a series of pictures where she looked like a fairy walking on the clouds. 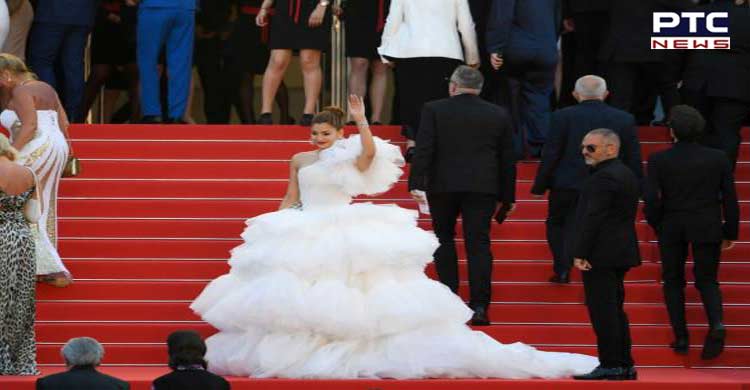 The 'Hate Story 4' actor opted for a Tony Ward Couture ensemble for the gala. She chose a pristine white gown for her first appearance. Her one-shoulder gown featured a statement sleeve, it cinched at the waist and featured a multi-layered tulle waist down.

For the glam, she donned bold makeup with crimson red lips and a messy hair bun for the event. 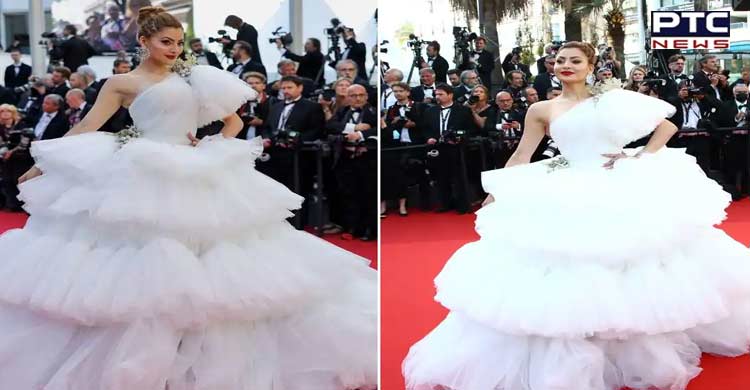 The gorgeous diva complemented her appearance with her eye-catching earrings and happily posed for the shutterbugs stationed at the festival.

The actor attended the 75th edition of the Cannes Film Festival this year for the poster launch of her Tamil debut film 'The Legend'. 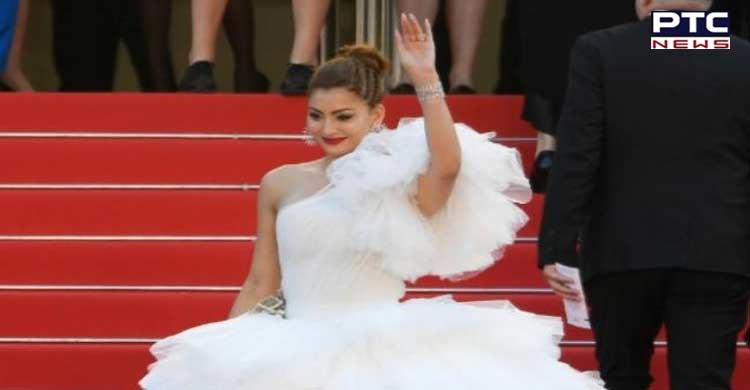 Former Miss India Universe, Urvashi Rautela is one of the most popular faces in the modelling world. She made her big-screen debut in 2013 with the movie Singh Sahab The Great. The queen of beauty later appeared in movies such as 'Great Grand Masti', 'Hate Story 4', and 'Race'.