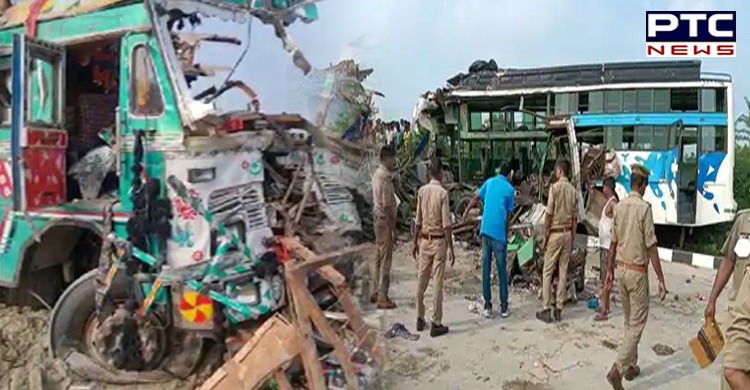 Uttar Pradesh Barabanki road accident: As many as nine people have lost their lives in the collision between a truck and a passenger bus in Barabanki.

The road accident took place near the Baburi area in Barabanki. According to the police, 26 people have been injured in the accident. The injured have been rushed to a nearby hospital. 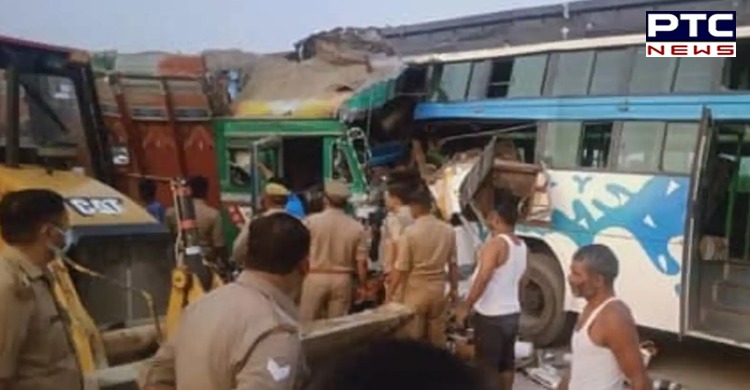 "There were 70 passengers in the bus," the police added.

The rescue teams took the injured people to a local hospital. Meanwhile, those who were gravely injured were shifted to the KGMU trauma centre in the state capital, Lucknow.

Reportedly, the bus was en route from Delhi to UP's Bahraich via Lucknow when it collided against the truck. The bus reached Baburi village on Kisan Path in the Deva Kotwali area at around 5.30 am on Thursday. 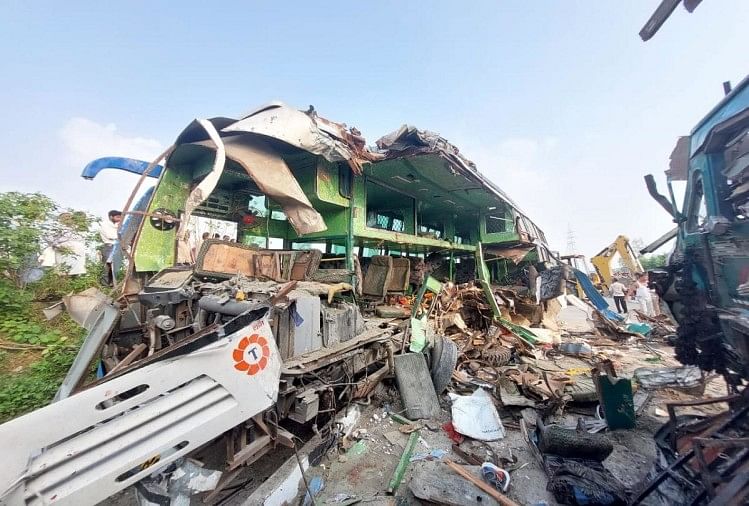 According to eyewitnesses, both the bus and the truck were travelling at very high speeds.

Likewise, Uttar Pradesh chief minister Yogi Adityanath expressed his grief over the incident. The state government also announced Rs 2 lakh ex gratia to the kin of each of the deceased and Rs 50,000 to each of those injured in the incident.