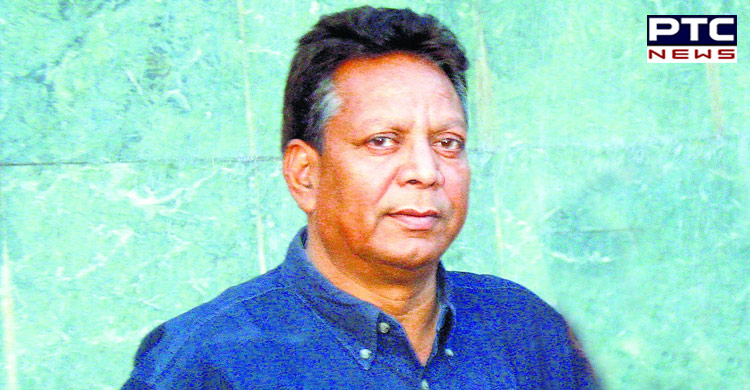 Veteran TV and theater actor Narinder Jattu passed away on Thursday night after an illness spanning five to six years. Sources said he will be cremated on Friday.