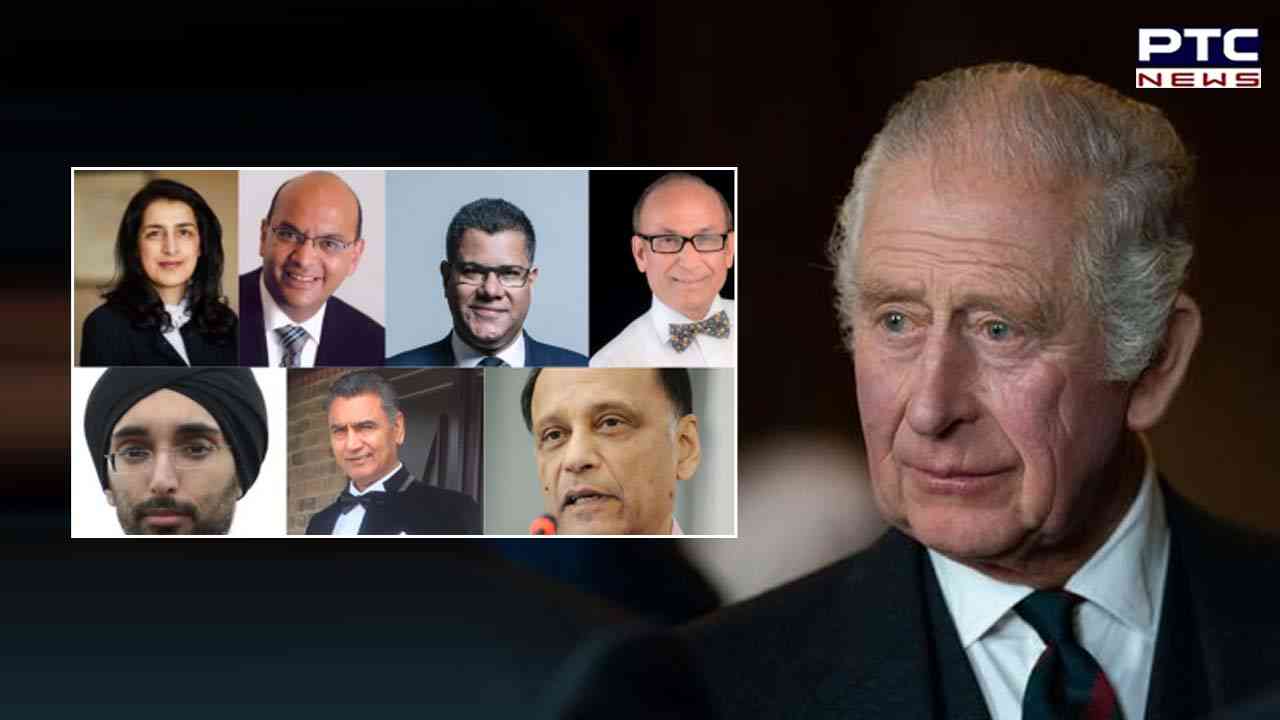 
Alok Sharma, 55, who was born in Agra, and who headed the UN Climate Change Conference under the British presidency this year, has been knighted for his contribution to combat climate change through his leadership at the COP26 summit. King Charles III, who ascended to the throne this September, released his first New Year Honours list on Friday in London.

"Alok Sharma receives a Knighthood for his contribution to combating climate change through his leadership at COP26 and driving the UK to agree a historic agreement from individual countries that will have a major impact in addressing climate change in the future," UK Foreign, Commonwealth and Development Office said in a statement.

This order was founded by King George III in 1818 and is awarded to British subjects who have rendered extraordinary and important services abroad or in the Commonwealth. Ranks in the Order are Knight or Dame Grand Cross (GCMG), Knight or Dame Commander (KCMG or DCMG) and Companion (CMG).


Cambridge Professor Partha Sarathi Dasgupta, 80, has been honoured with a Knights Grand Cross of the Order of the British Empire (GBE) for services to Economics and to the Natural Environment. 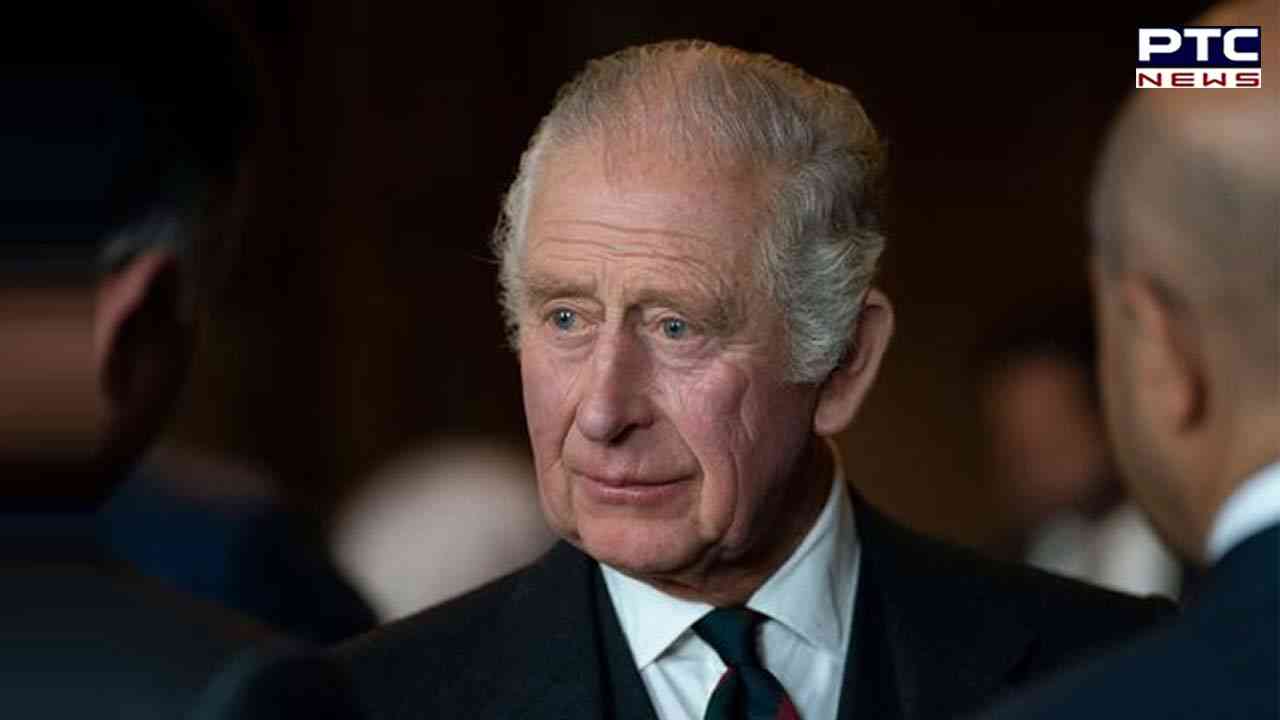 UK Ambassadors in Kyiv and Moscow were among the 141 people to receive honours for their exceptional service to the UK overseas or internationally. These awards recognised "extraordinary people across a range of fields including foreign policy, health and development."

"I congratulate everyone receiving an honour and thank them for their hard work and years of service. The UK's impact around the world depends on exceptional people like those recognised in His Majesty The King's New Year Honours list. I am grateful for their outstanding contribution," said Sir Philip Barton, Permanent Under-Secretary at the Foreign, Commonwealth and Development Office and Head of the Diplomatic Service.

The honours are published in the official Crown newspaper, the London Gazette, twice a year - at new year, and in mid-June on the date of the King's official birthday.