WHO plans to rename monkeypox to 'MPOX' 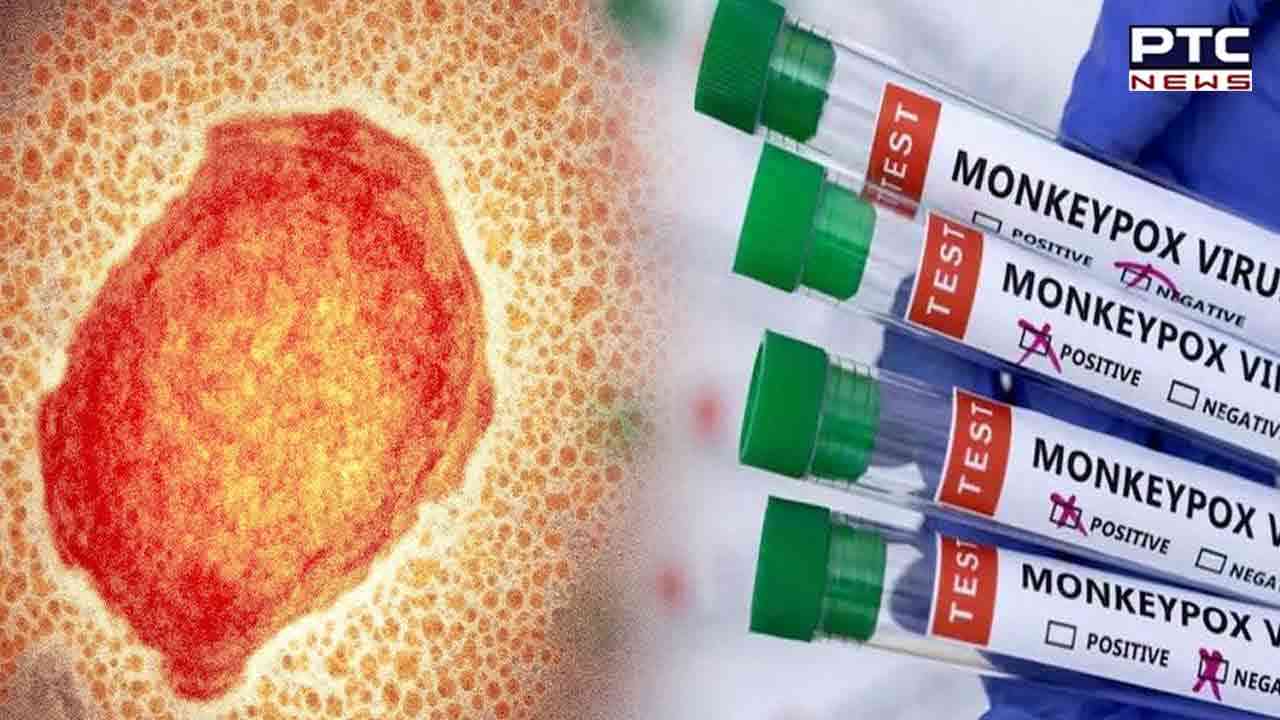 Geneva , November 23 : The World Health Organization (WHO) is looking to rename monkeypox to "MPOX" to destigmatize the virus, according to a US newspaper report.

The decision follows growing pressure from Biden officials, who privately asked WHO to change the name, The Politico reported. The report said this decision could be announced on Wednesday.

Citing people with knowledge of the matter, the Politico report said that Washington is worried that the virus' name was deepening stigma and affecting the vaccination campaign in the country.

Since early May 2022, cases of monkeypox have been reported in countries where the disease is not endemic, and continue to be reported in several endemic countries. The US has recorded nearly 30,000 infections, according to Centers for Disease Control and Prevention data.

Most confirmed cases with travel history reported travel to countries in Europe and North America, rather than West or Central Africa where the monkeypox virus is endemic, according to WHO. 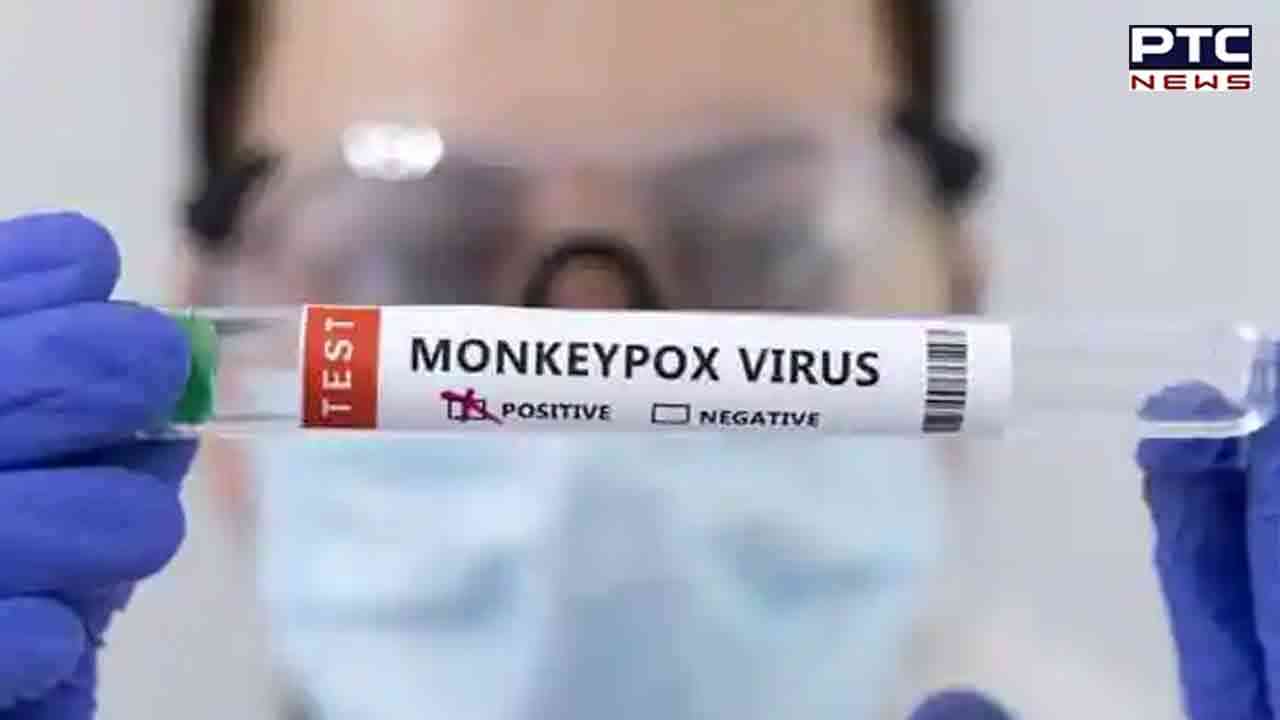 Most reported cases so far have been identified through sexual health or other health services in primary or secondary health-care facilities and have involved mainly, but not exclusively, men who have sex with men.

"The Emergency Committee acknowledged that some progress has been made in the global response to the multi-country outbreak of monkeypox since the last meeting, including the emerging information on the effectiveness of behavioural interventions and vaccines," the WHO said in a statement.

This follows the third meeting of the IHR Emergency Committee regarding the multi-country outbreak of monkeypox.

According to WHO, at the regional level, the risk was assessed as high in the WHO region of the Americas, declining from high to moderate in the European region, remaining moderate for the WHO Regions of Africa, Eastern Mediterranean, and South-East Asia, and remaining low in the Western Pacific Region.