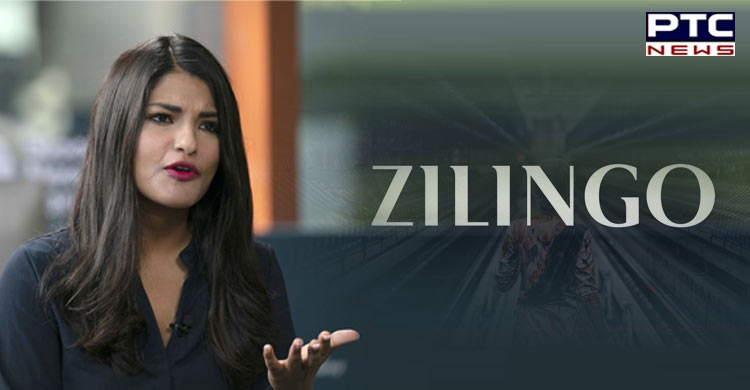 Indian-origin Bose and Dhruv Kapoor who is designated as the chief technology officer co-founded Zilingo in 2015. "Following an investigation led by an independent forensics firm that was commissioned to look into complaints of serious financial irregularities, the company has decided to terminate Ankiti Bose's employment with cause, and reserves the right to pursue appropriate legal action," Zilingo said. 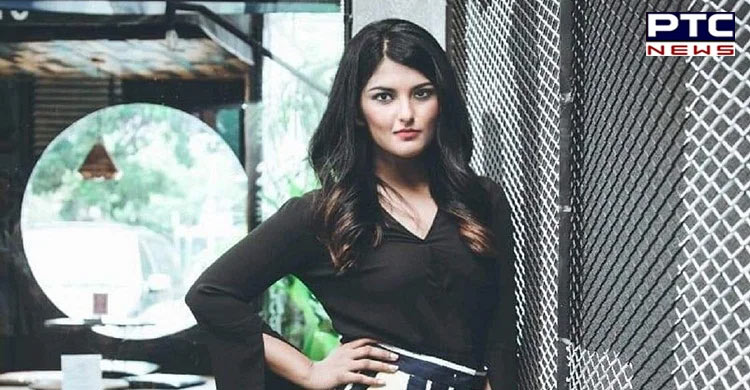 Bose, who worked at Sequoia Capital India before co-founding Zilingo in 2015, was fired from the company on March 31 amid allegations of accounting irregularities.

Bose brought some harassment allegations to the Board's attention after her suspension from the company. 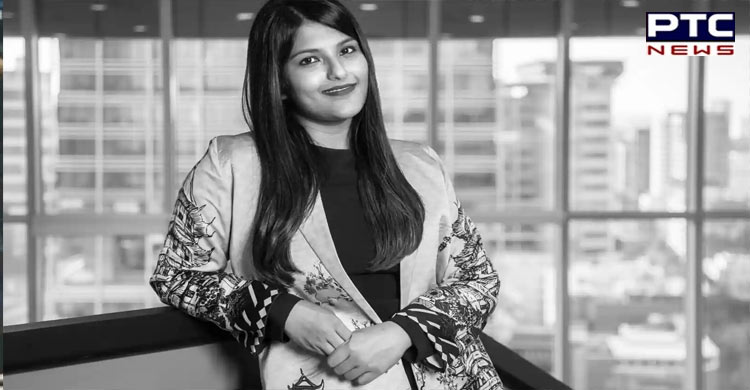 "On April 11th, after her suspension on March 31, Ankiti Bose brought to the board's attention, for the first time, certain harassment-related issues pertaining to past time periods, which did not include any harassment complaints against investors or their nominees," Zilingo added.

Zilingo is a B2B technology platform that provides innovative production, sourcing, and trade solutions to the global apparel supply chain. It was founded in 2015 with the goal of making a connected and transparent supply chain accessible to everyone. 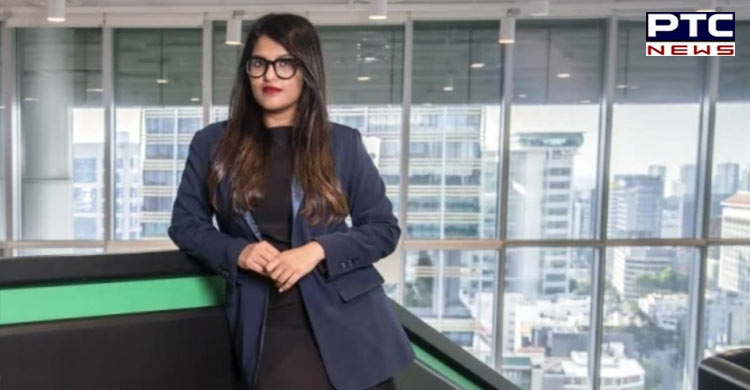