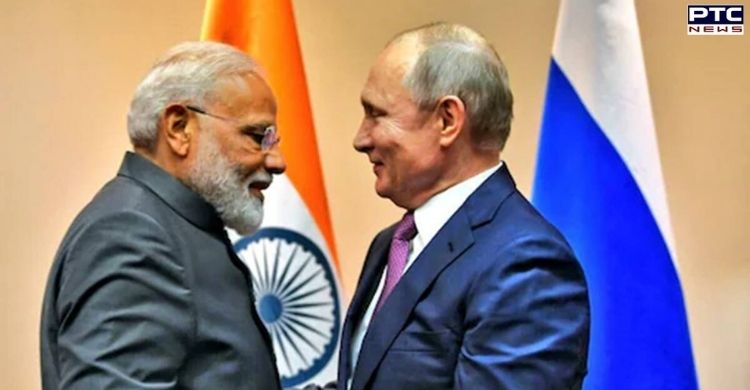 "We perceive India as a great power, a friendly nation, and a time-tested friend. The relations between our nations are growing and I am looking into the future," Vladimir Putin said in his opening remarks during the meeting with Prime Minister Narendra Modi here at Hyderabad House. 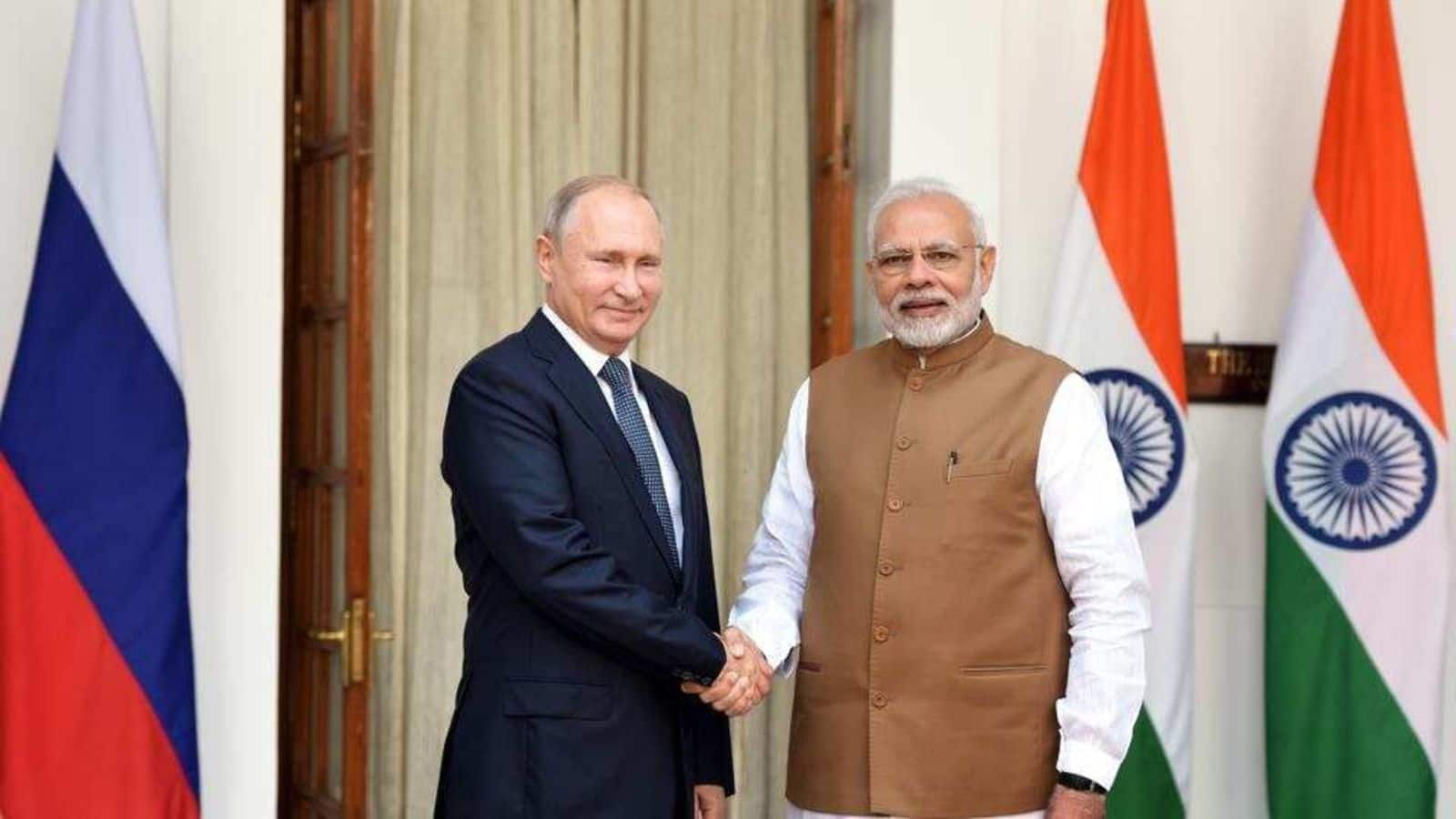 This is the first in-person between the two leaders since they met on the sidelines of the BRICS summit in 2019 in Brasilia.

Putin said, "Last year the trade between India and Russia had decreased by 17 per cent, but in the first nine months of 2021, both countries witnessed an increase in trade by 38 per cent.

This is the first in-person between the two leaders since they met on the sidelines of the BRICS summit in 2019 in Brasilia. The visit of the Russian leader is in continuation of the tradition of annual summits held alternately in India and Russia.

Meanwhile, Prime Minister Narendra Modi said despite the challenges posed by the Covid-19 pandemic, there was no change in the pace of growth of India-Russia relations.

"Despite the challenges posed by Covid, there is no change in the pace of growth of India-Russia relations. Our special and privileged strategic partnership continues to become stronger," PM Modi said.

During the discussions, both leaders also touched upon the situation in Afghanistan. "We are certainly worried about everything related to terrorism and the fight against it. As well as with drugs, with organised crime. In this regard, of course, we cannot but worry about the situation and how it is developing in Afghanistan," Putin said at the 21st India- Russia Annual Summit. 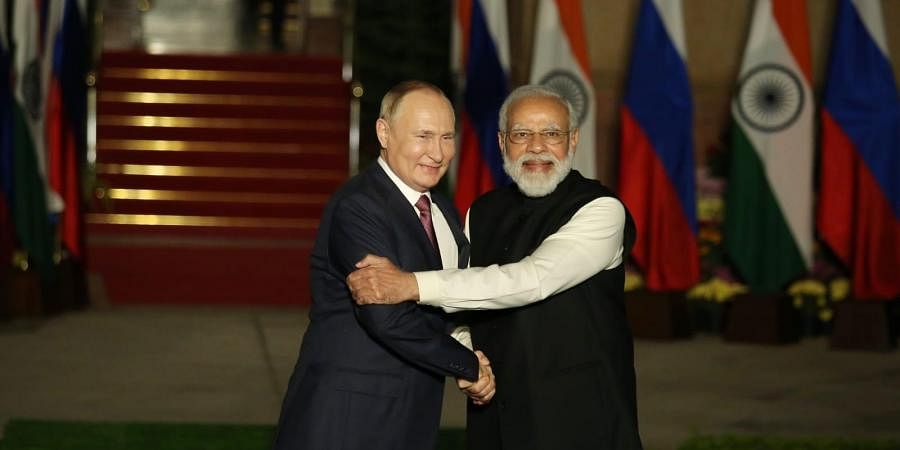 Earlier in the day, the two countries held their first 2+2 Ministerial Dialogue. The two countries on Monday signed an agreement for the procurement of 6,01,427 assault rifles AK-203 through India-Russia Rifles Pvt Ltd, under the military-technical cooperation arrangement for 2021-31.

Meanwhile, Putin said both countries continued to develop relations both in the international arena and in the military sphere. "We are conducting joint military exercises both in India and in Russia. We are grateful to you for your understanding of this component of our work, we intend to continue working in this direction," Putin was quoted as saying.