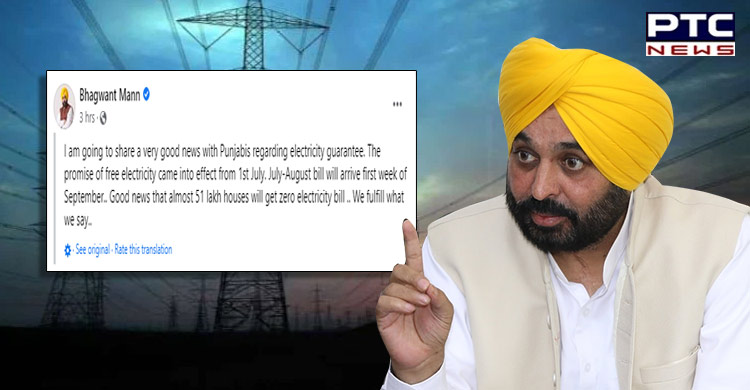 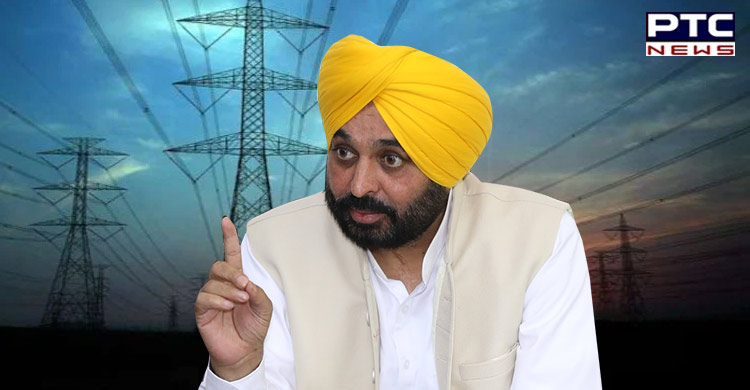 Free power units from July 1
The AAP-led Punjab government had announced that it would provide 300 units of free electricity to every household from July 1.

This announcement was made in the run-up to the Punjab Assembly elections earlier this year. This was one of the major poll promises of the Aam Aadmi Party. The announcement in this regard was made by AAP national convener Arvind Kejriwal in June last year. Arvind Kejriwal had also promised waiver of pending electricity bills and round-the-clock power supply in the state. 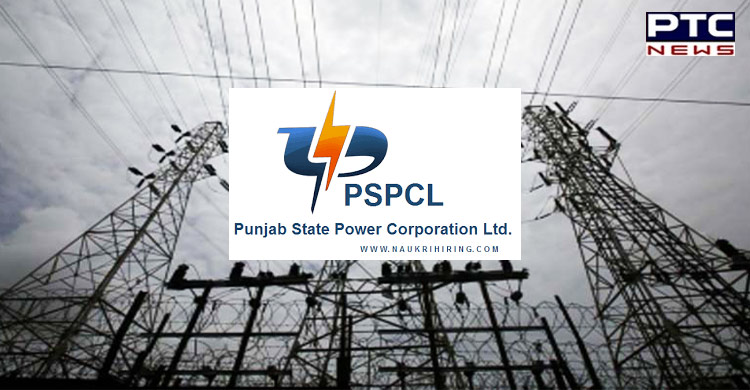 If electricity consumption exceeds 600 units in two months, then a consumer will have to pay for the entire power usage. However, SC, backward castes, BPL households and freedom fighters would be charged just for over and above 600 units. In Punjab, the billing cycle for power supply is of two-month. 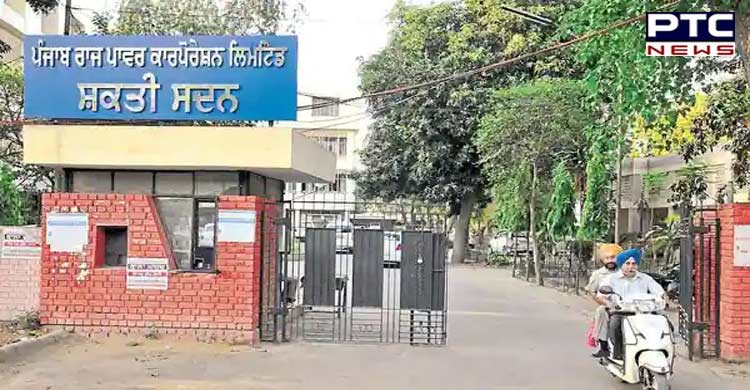