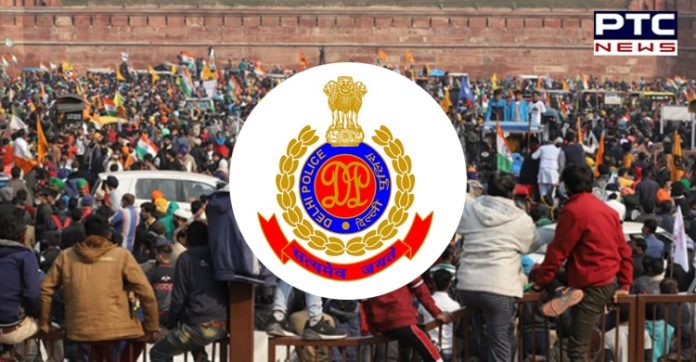 Violence had erupted on 26th January 2020, Republic Day at Red Fort in Delhi amid the farmers’ tractor rally and a major clash happened between Delhi police and protestors.

The Delhi Police had arrested several people in connection with the R-Day violence and they have now released the list of 120 people arrested. 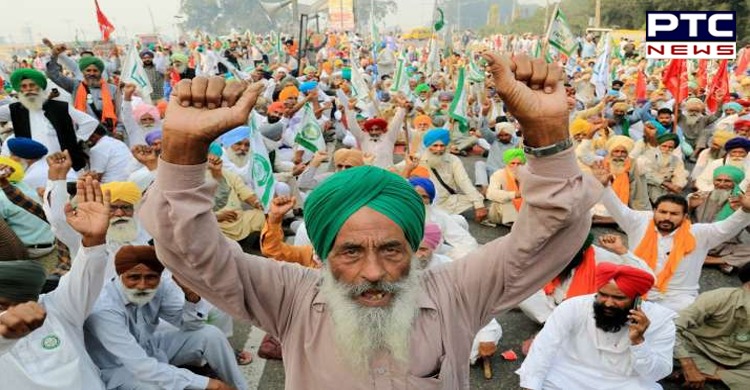 Delhi Police tweeted, “No one has been illegally detained by the police.”

Delhi Police PRO Eish Singhal stated 44 FIRs had been lodged and 122 people arrested. Two of the arrested persons’ names had not been released, as they are under 18. 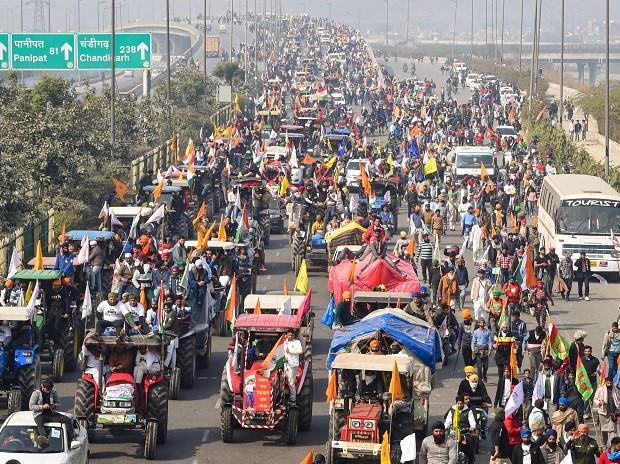 The FIRs have been registered under the IPC sections for rioting, unlawful assembly, assaulting and obstructing public servant, attempt to murder, dacoity and robbery.

The police have also issued over 50 notices to people, including farmer union leaders, in connection with the violence. The police said that their passports would be seized in the days to come. 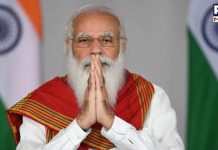