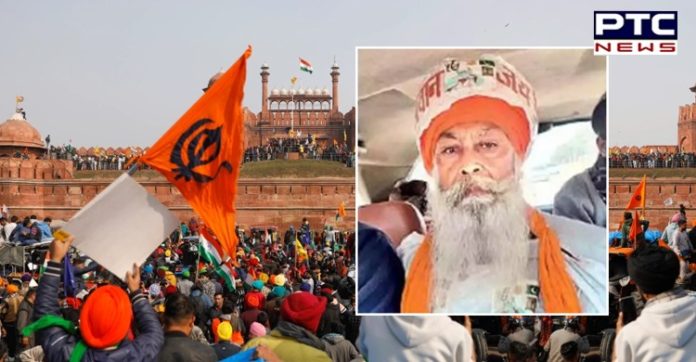 R-Day violence: The Delhi Police has arrested a 60-year-old man from Chandigarh in connection with the violence that took place at Red Fort during the farmers’ tractor march on Republic Day 2021.

With his arrest, the total number of people nabbed by Delhi Police in connection with R-Day violence that took place across the national capital on January 26 has gone up to 127.

According to the officials, the 60-year-old, Sukhdev Singh was arrested from Chandigarh by the Crime Branch team. They are probing 13 cases registered in connection with the Republic Day violence. 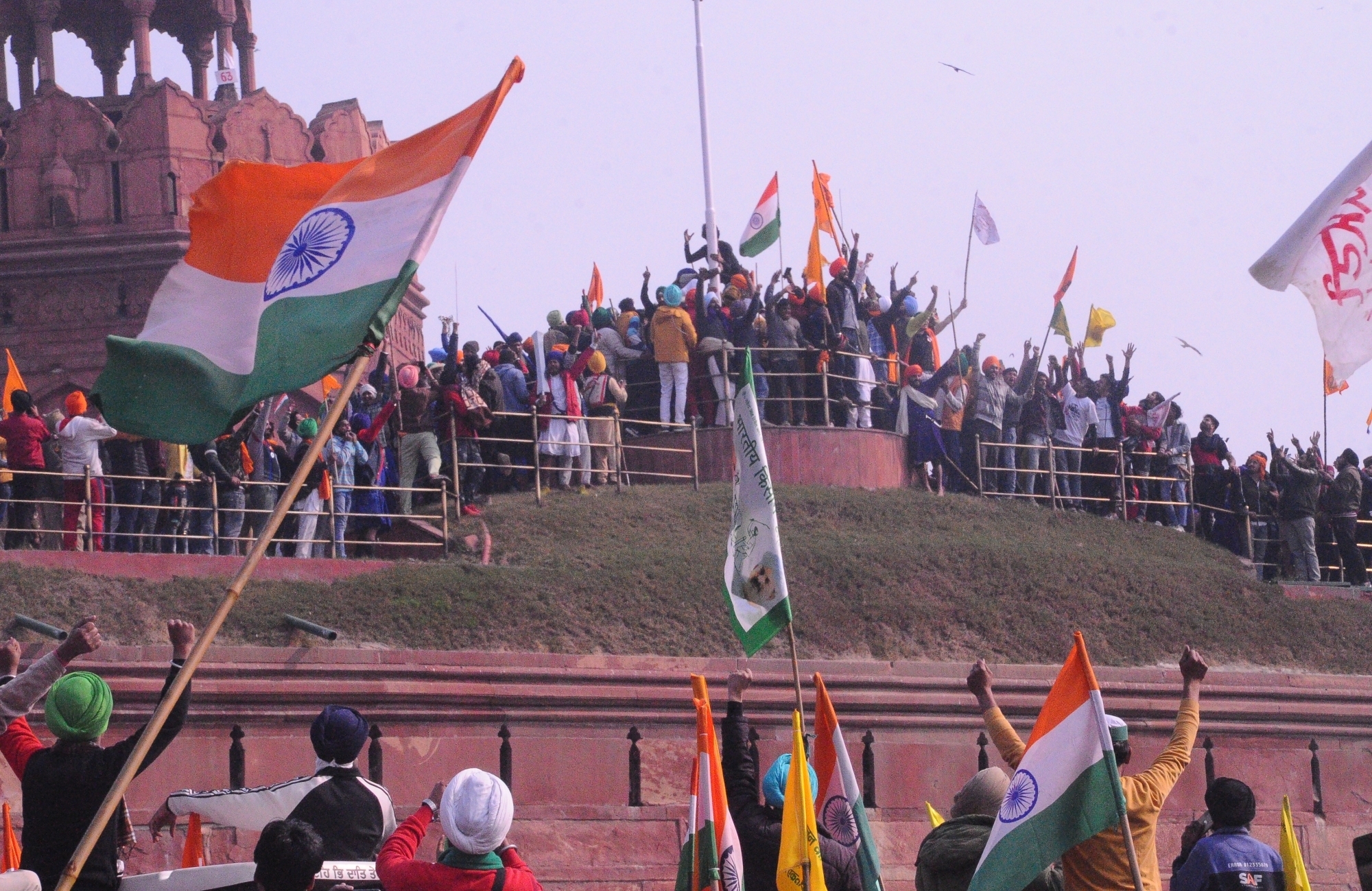 Delhi Police had also announced cash prize of Rs 1 lakh for information that can lead to arrest of Deep Sidhu, Jugraj Singh, Gurjot Singh and Gurjant Singh who hoisted flags at the Red Fort.

According to the senior police officers, Singh was allegedly leading the mob at the Red Fort on the day of incident and he was found to have an “active presence” at the spot.

So far, a total of 127 people have been arrested in connection with the R-Day violence across Delhi, police added.

Violence had erupted at the Red Fort on 26th January 2020, Republic Day, and a major clash occurred between Delhi Police and Farmers. The Delhi police had also lathi charged on the farmers and tear gas was also used. 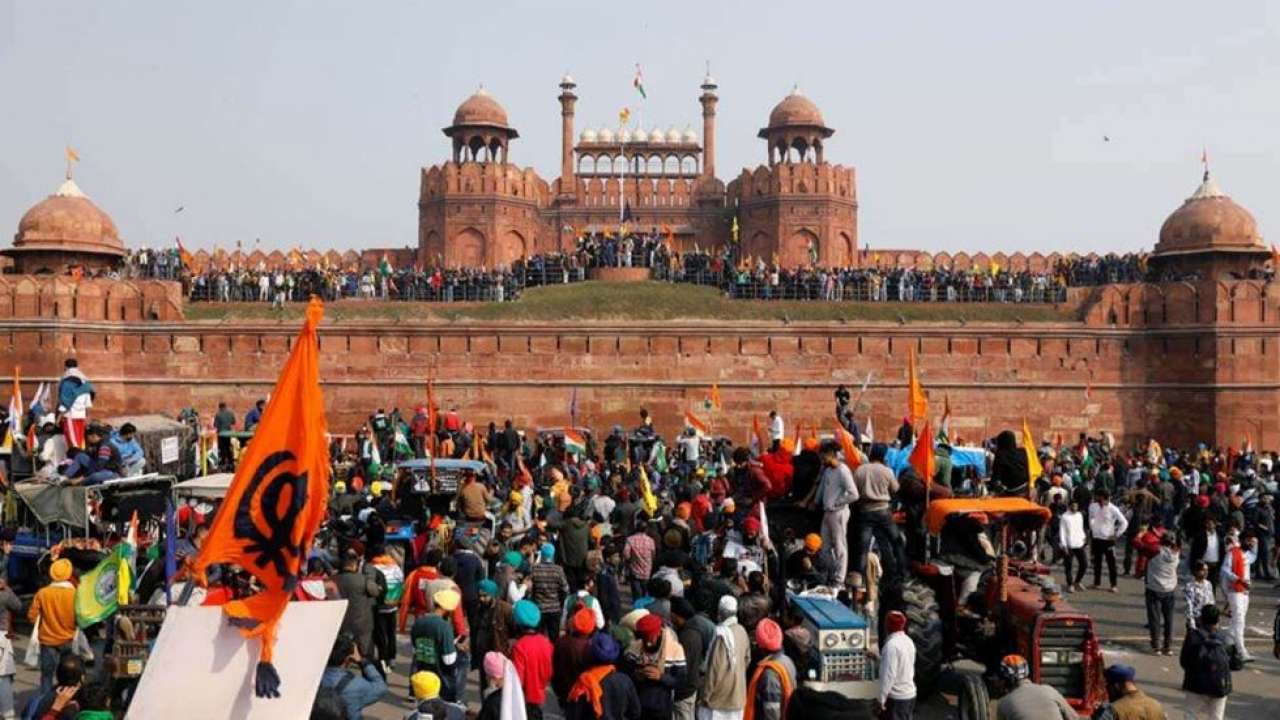