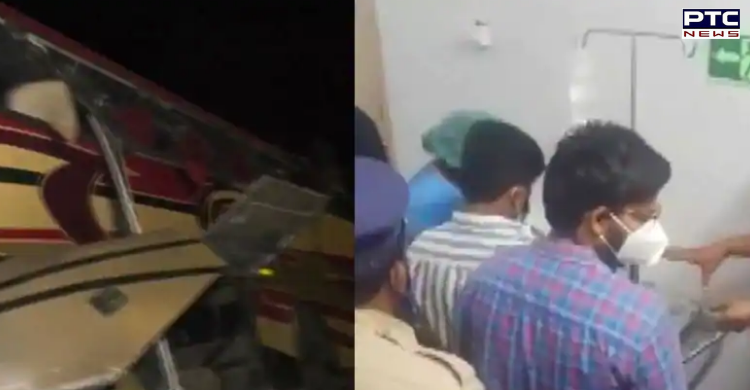 Chittoor (Andhra Pradesh) [India], March 27: In Andhra Pradesh, a bus full of passengers heading to Tirupati for engagement fell of a cliff into a ravine on Saturday, as a result seven people died and 45 were injured.

The case pertains to Dharmavaram in Anantapur district, where about 50 people were traveling by bus to Tirupati on Saturday for a pre-wedding engagement. 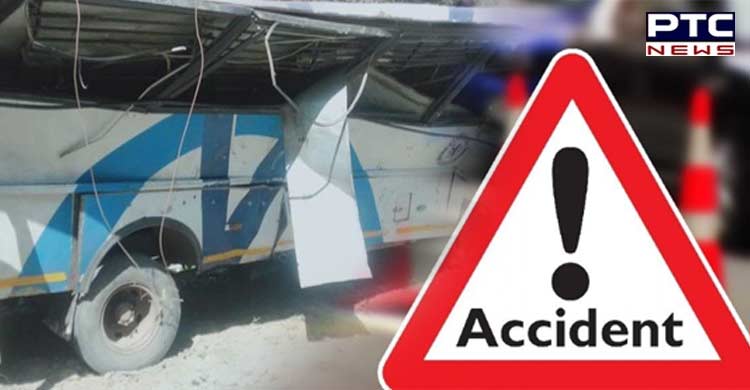 As many as seven people died and 45 people sustained injuries in the accident.

According to the Tirupati Superintendent of Police (SP), the driver's negligence is believed to be the cause of the accident. 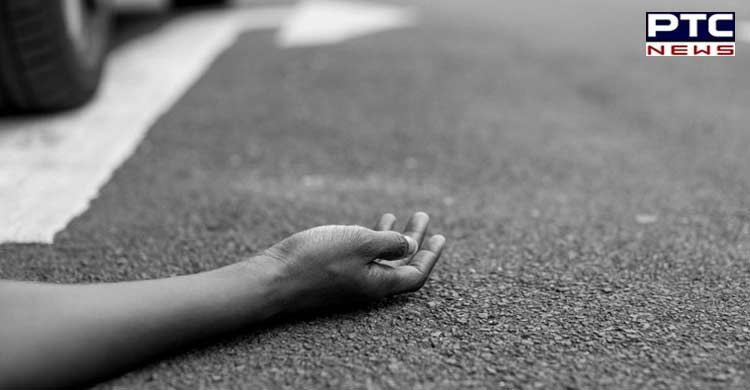 "The accident happened as the bus fell off the cliff due to driver's negligence in Bakrapeta, 25 kms away from Tirupati," he said.

The police, rescue teams and fire department personnel launched a rescue operation. However, the operation was hampered by the darkness as the valley is 50 feet deep. The operation continued today as well.

Meanwhile, Prime Minister Modi expressed grief over the loss of lives in a bus accident in Andhra Pradesh's Chittoor, and announced ex-gratia of Rs 2 lakh each to the next of kin of the deceased.

Ex-gratia of Rs 50,000 has also been announced to those who were injured in the accident from Prime Minister's National Relief Fund (PMNRF). 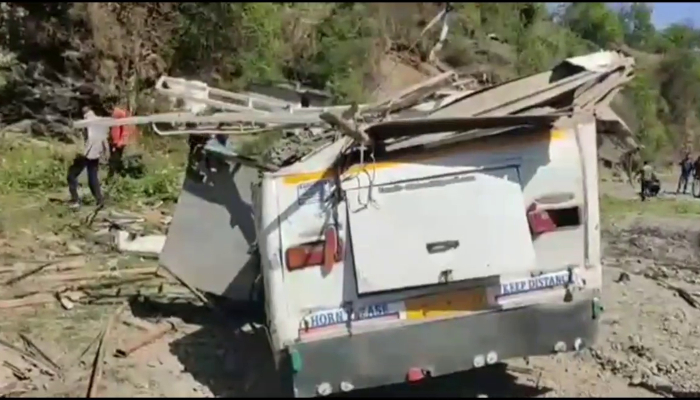 Also Read: Earth Hour to be observed between 8.30 to 9.30 pm; people urged to switch off lights

The Prime Minister's Office in a tweet said, "Pained by the loss of lives in a tragic bus accident in Chittoor, AP. Condolences to the bereaved families. I hope the injured recover soon."