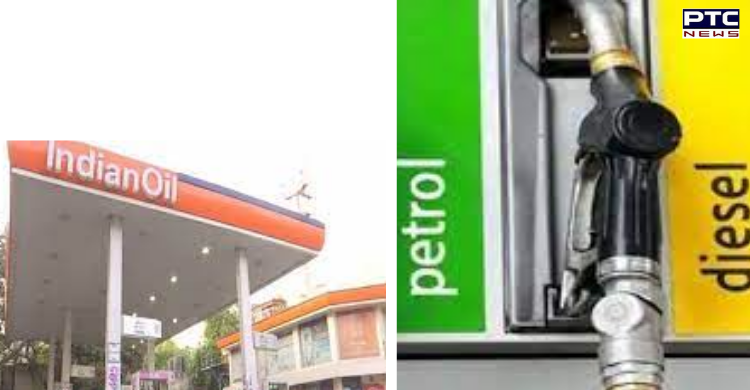 The prices of petrol and diesel were hiked again today, for the fifth time in a week, leading to an increase of Rs 3.70 and Rs 3.75 per litre respectively since Tuesday.

Petrol and diesel after the hike of 50 paise and 55 paise respectively in Delhi are now being sold at Rs 99.11 per litre and Rs 90.42 per litre today. 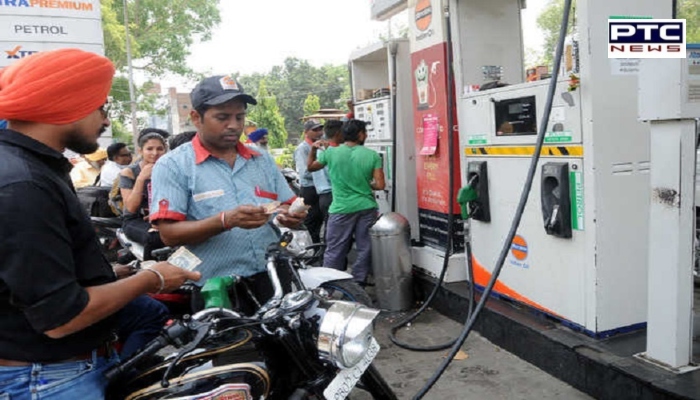 In Mumbai, the prices of petrol and diesel were hiked by 53 paise and 58 paise respectively. Now, the people in the finance capital will have to pay Rs 113.88 for petrol and Rs 98.13 for diesel.

This is the fifth increase in fuel prices since ending a four-and-half-month pause on March 22. On all four occasions, fuel prices were hiked by 80 paise per litre.

There had been a pause in the revision of fuel prices since November 4 last year, which was broken on March 22 following the crude oil going upwards in the wake of the Russian military operations in Ukraine. 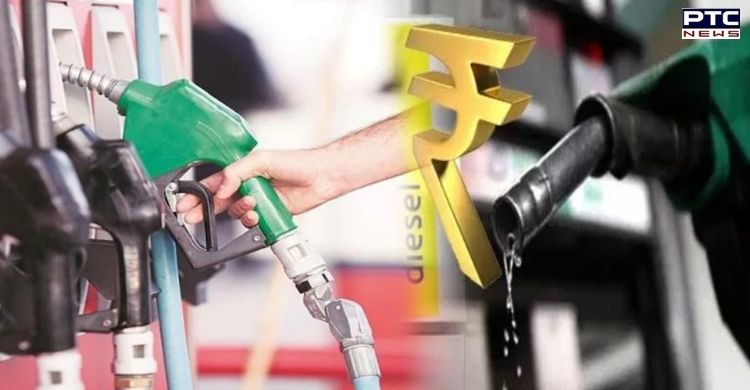 Meanwhile, Congress has decided to launch a nationwide programme 'Mehngai Mukt Bharat Abhiyan' against price rise under which it will organise rallies and marches across the country from March 31 to April 7.

"Price should come down as it is affecting our budget. I urge the government to take action," said Pramod Kumar, a Delhi resident.

Another commuter and a resident of Uttar Pradesh's Meerut urged the state government to decrease the Value-Added Tax (VAT) on petrol and diesel to provide relief to people or to bring it under the single nationwide Goods and Services Tax (GST) regime.

"The fuel prices are increasing daily because of the Ukraine-Russia war. The prices are changing in every country. But the government should cut excise duty to control the prices. We have to give more VAT on petroleum products because it is not under the GST regime. I urge the state government to reduce VAT or bring it under the single nationwide GST regime. Now, we are giving 35 per cent tax on petrol and diesel but if it comes under GST we will just have to pay 28 per cent tax," he added. 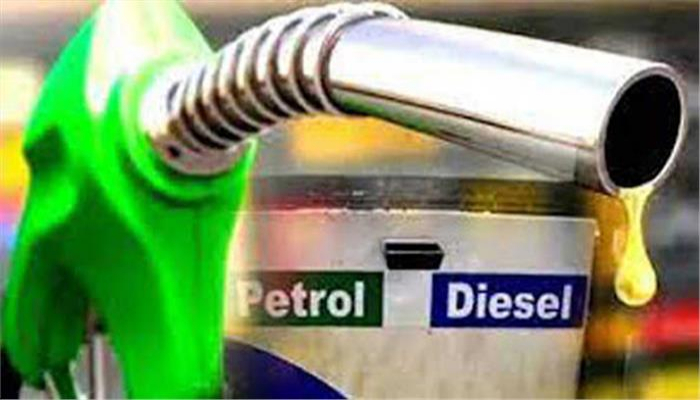 On November 3 last year the Centre had cut excise duty by Rs 5 per litre on petrol and Rs 10 per litre on diesel to bring down the retail prices across the country. Following this, several state governments had reduced Value-Added Tax (VAT) on petrol and diesel to provide relief to people.