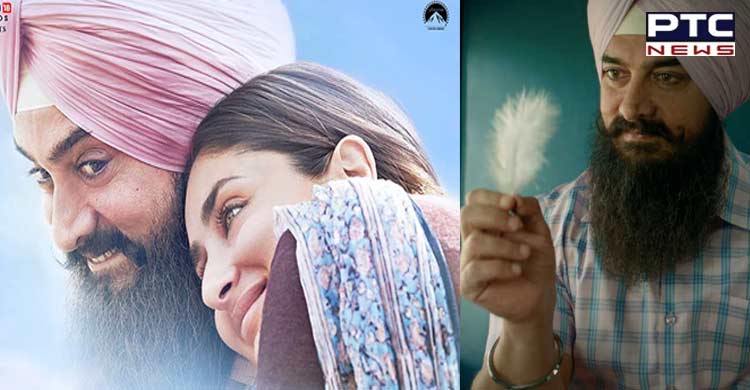 Mumbai (Maharashtra) [India], July 28: Aamir Khan's highly anticipated film 'Laal Singh Chaddha' which is set to hit theatre on August 11 and knowing its release date the audience are very happy, but! But! But! OTT lovers have to be a little patient. 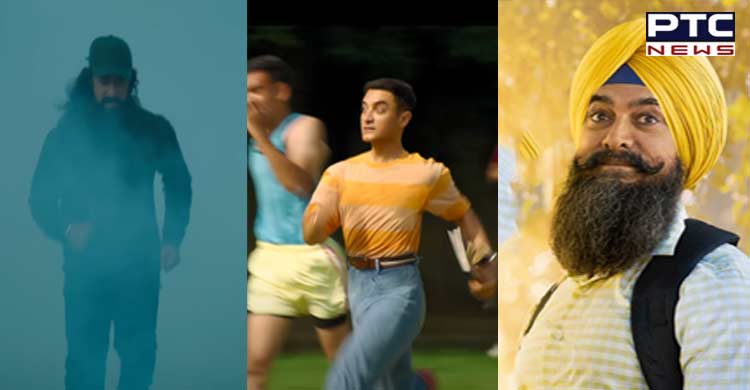 The audience loved the film trailer and film makers received a positive response.

Recently Aamir expressed his thoughts over the clash of 'Laal Singh Chaddha' with the Kannada film 'KGF 2' starring Yash.

The global box office encountered a huge storm with the release of Yash's KGF Chapter 2 in the recent past. While the Rocking star's fandom was getting on to different heights, it was Aamir Khan's 'Laal Singh Chaddha' that was planning its release with KGF chapter 2. 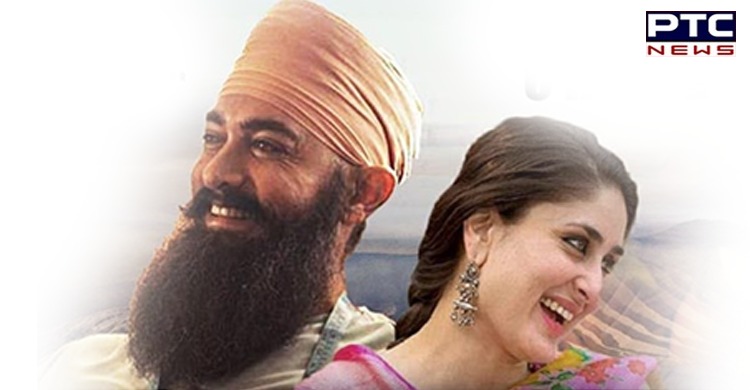 Aamir Khan further added how he just got saved on sharing the same release date with that of KGF chapter 2. "Laal Singh Chaddha was supposed to release on that day. But fortunately for us, Red Chillies was taking a little time on the VFX so we got saved! Otherwise, we would have come with KGF 2".

There will be big competition between ‘Laal Singh Chaddha’ and Akshay Kumar’s ‘Raksha Bandhan’ as both the films will be hitting the theatres on the same date i.e. August 11. 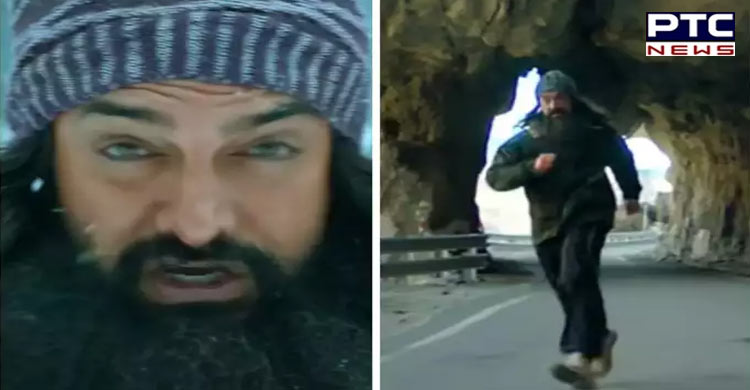