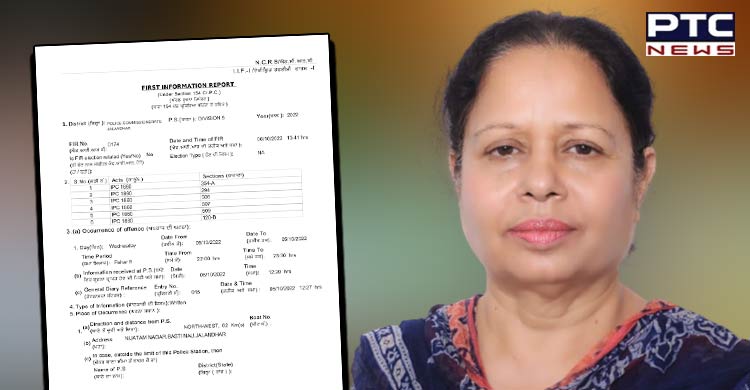 Reportedly, the AAP leader has alleged sexual harassment by those named in the FIR. Kapurthala MLA Rana Gurjit Singh has also been mentioned in the complaint.

As per the complaint, Manju Rana has accused the Congress leader of paying miscreants to give death threats and hurl abusive comments at her.