Actor Anupam Shyam Ojha passes away at age of 63

The funeral is scheduled to take place later in the day. 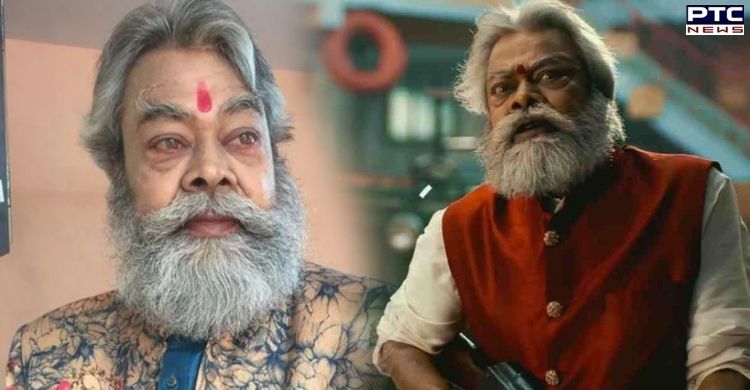 Actor Anupam Shyam Ojha was popularly known for his work on the TV show "Mann Kee Awaaz: Pratigya" and appearances in films like "Slumdog Millionaire" and "Bandit Queen". He was admitted to Lifeline hospital in suburban Goregaon 4 days ago. Actor Yashpal Sharma said that Shyam took his last breath at the hospital amid the presence of his two brothers, Anurag and Kanchan. He died due to multiple organ failures.

"I got to know that he's no more. So, we rushed here and found he was still breathing. The doctor later declared him dead. He was hospitalised for 4 days. He had high blood sugar and used to take injections during the shooting of his last film," Sharma said on Anupam Shyam's death.

The funeral is scheduled to take place later in the day, Sharma said. 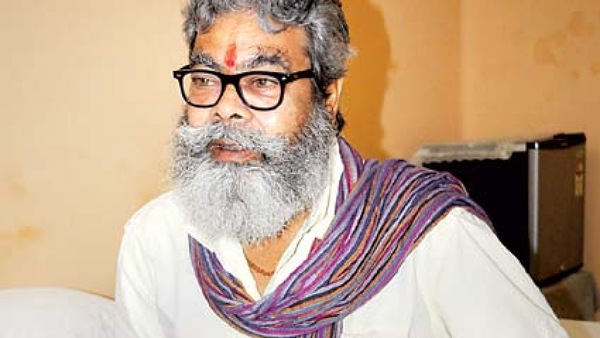 In his nearly three-decade-long career, Anupam Shyam featured in films like "Satya", "Dil Se", "Lagaan", "Hazaaron Khwaishein Aisi". He also received critical acclaim for his role as Thakur Sajjan Singh on "Mann Kee Awaaz Pratigya", which aired in 2009 on Star Plus.