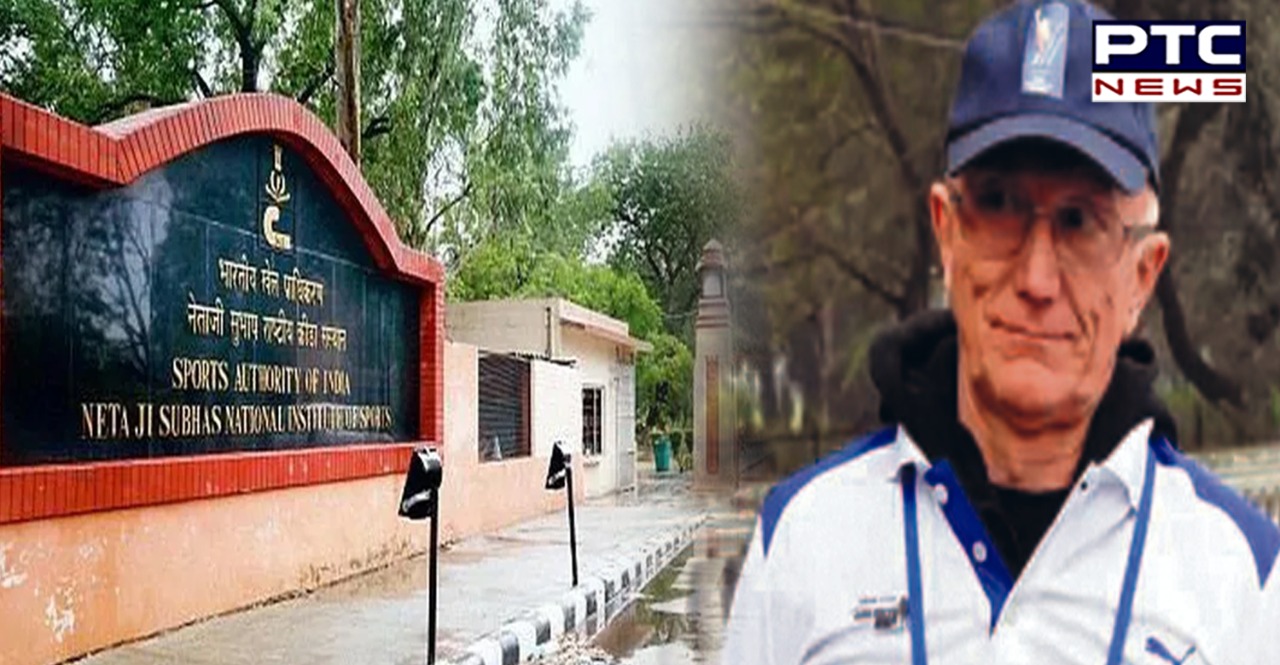 The Athletics Federation of India on Saturday condoled the death of noted distance running coach Nikolai Snesarev in the Netaji Subhash National Institute of Sports (NIS) in Patiala. According to the information, the 72-year-old Belarussian national died with his boots on, having overseen his wards’ training on Saturday morning. “We were stunned by the news that coach Nikolai Snesarev was found dead in his room in NIS Patiala. He returned to India only a few days ago, agreeing to train steeplechaser Avinash Sable for the Olympic Games in Tokyo,” he said, adding that “We will cherish his long association with Indian athletics and will miss him.”

Sumariwalla also said that India was fortunate to have benefited from Nikolai Snesarev’s rich experience over a number of years. 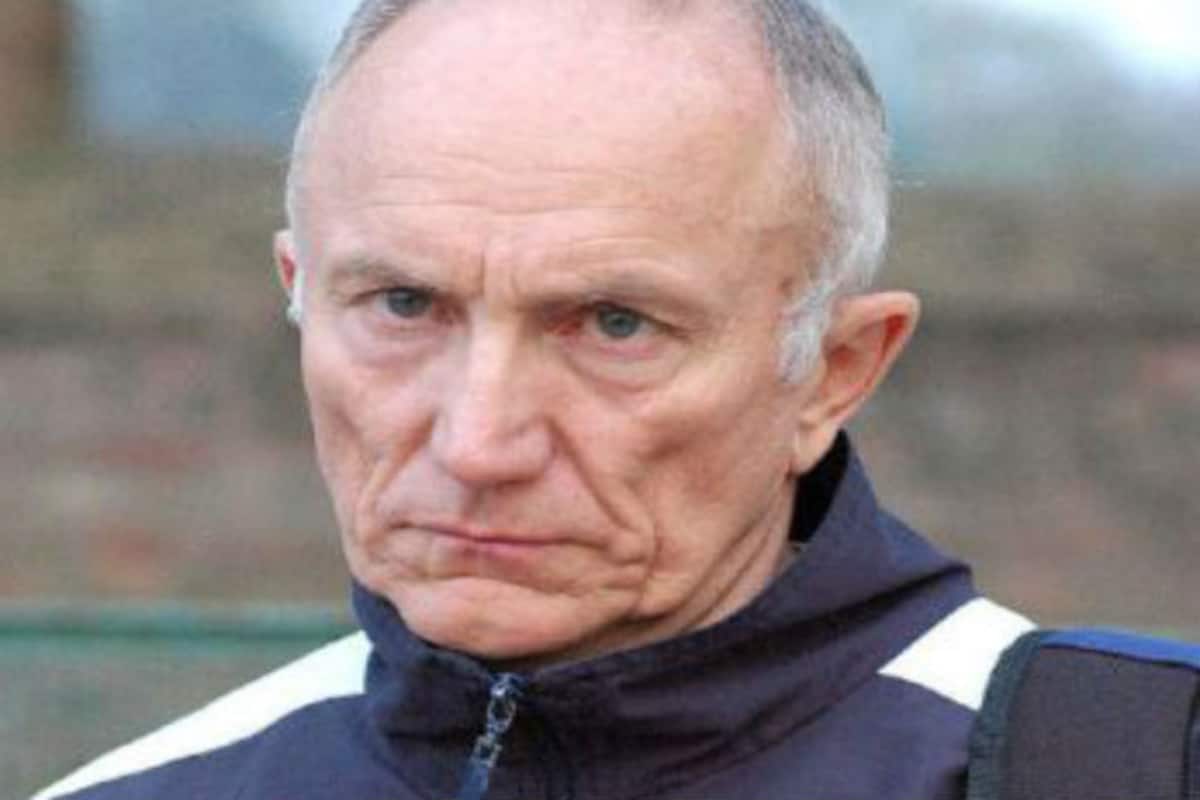 “Nikloi was the one who developed his own training routines for his athletes and was highly respected in the international circles," he added. Since 2005, Nikolai Snesarev coached 10,000m runners Preeja Sreedharan and Kavita Raut to a 1-2 finish in the 2010 Asian Games in Guangzhou and Steeplechaser Sudha Singh to gold. 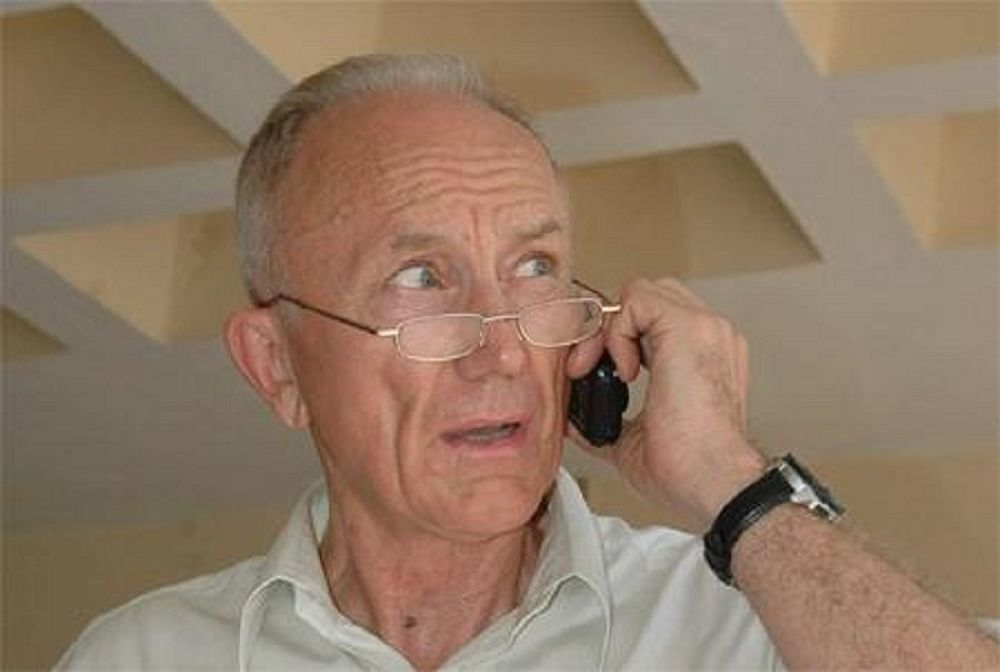 It was the first time that Indian women won medals in the 25-lap race. Later that year, he suggested to Lalita Babar to shift to Steeplechase.

She became the first Indian athlete to reach a track final in the Olympic Games since PT Usha in 1984 when she made it to the Steeplechase final in Rio de Janeiro in 2016. Nikolai had trained a number of Indian distance runners to attain peak performance.