After Rihanna, Mia Khalifa tweets on farmers protest in India 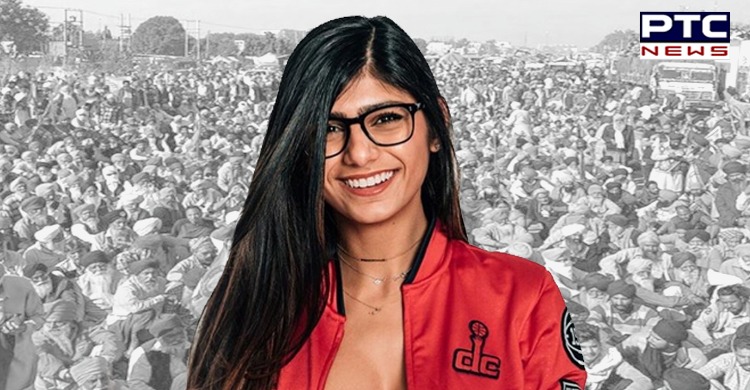 After pop-singer Rihanna tweeted on farmers protest in India against farm laws 2020, the former adult star Mia Khalifa also expressed solidarity with the farmers and said "I stand with farmers."

Although there has been no confirmation on the authenticity of her Twitter handle because the account is named Mia K. (Adri Stan Account). But, it is pertinent to mention that the account is verified. 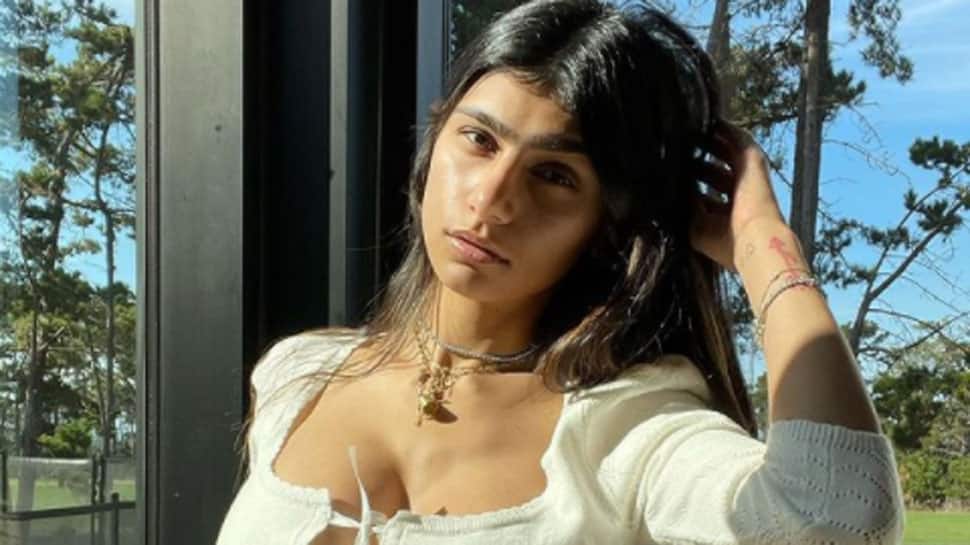 It stated that: "What in the human rights violations is going on?! They cut the internet around New Delhi?! #FarmersProtest"

In another tweet, Mia Khalifa, on farmers protest in India, wrote "'Paid actors,' huh? Quite the casting director, I hope they’re not overlooked during awards season. I stand with the farmers." 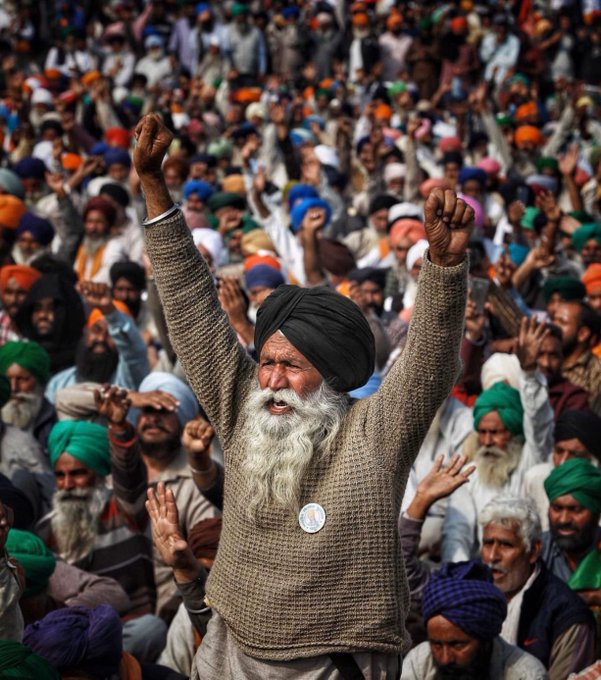 Soon after her tweet surfaced, Mia has been trending on social media even as people are asking Sunny Leone to comment on farmers protest. 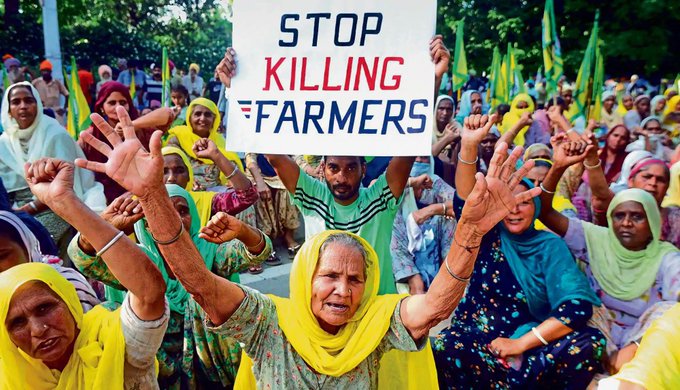 Farmers in huge numbers have been protesting near Delhi borders against farm laws.

These laws are the Farmers (Empowerment and Protection) Agreement on Price Assurance and Farm Services Act, 2020, Farmers’ Produce Trade and Commerce (Promotion and Facilitation) Act, 2020, and Essential Commodities (Amendment) Act, 2020.