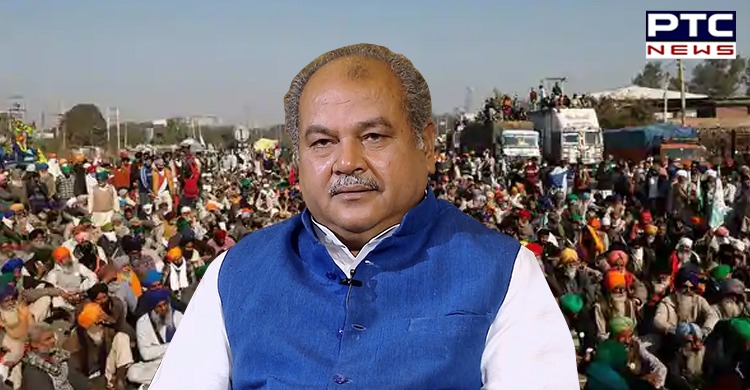 Union Agriculture Minister Narendra Singh Tomar will make an appeal to the farmers on Thursday to end their agitation a day after the farmers rejected the government’s draft proposal and have called for another nationwide shutdown on December 14.

According to the sources, Tomar will urge the agitating farmers to work with the government to end the impasse. The Agriculture Minister will also hold brief the media about the government’s offer to farmers and assurances about the continuation of MSP – a key demand of farmers. 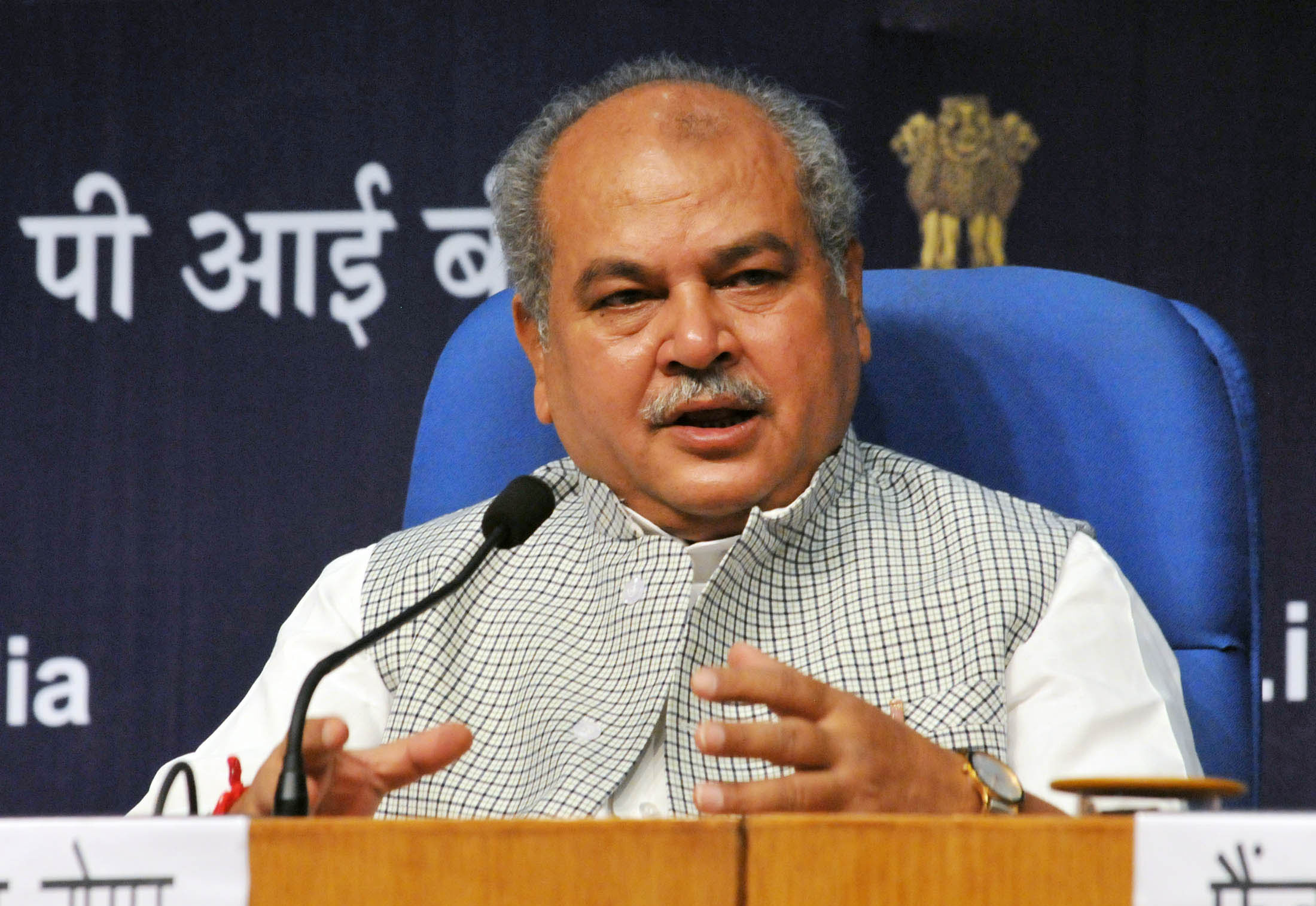