Air Pollution: Yet to be paid relief, Punjab farmers continue to burn stubble 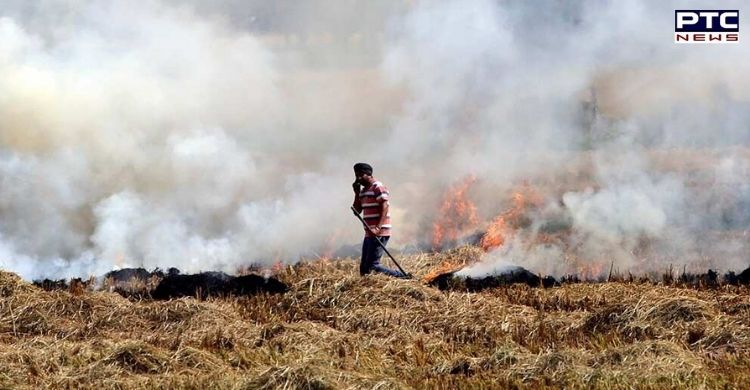 Delhi air quality: Amid the rising levels of air pollution in Delhi, stubble burning continues in various parts of Punjab's Amritsar, with farmers alleging that the government has done nothing in regards to providing machinery and compensation for controlling the burning of stubble.

Gopi, a farmer said while talking to ANI, "We are helpless. The government has not provided us with compensation of Rs 7,000 and machinery needed to control stubble burning. If we would not burn the stubble, our next crop will be late." 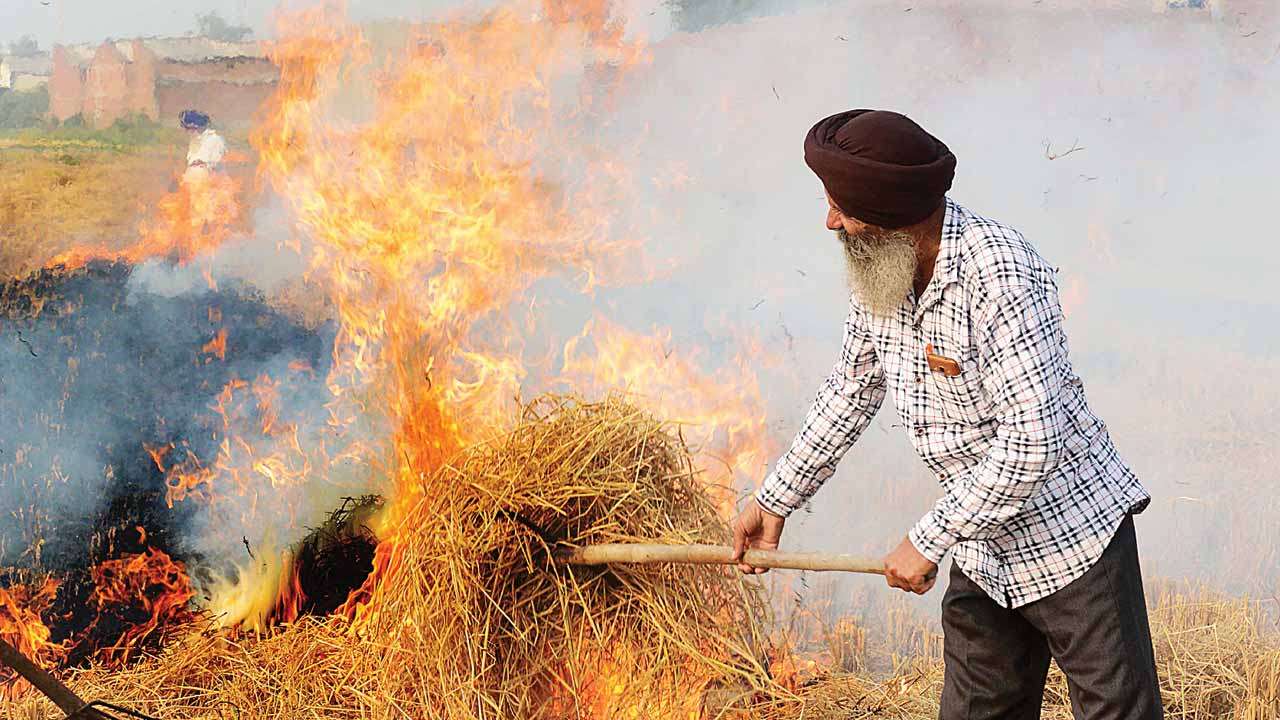 "Our crops are not being brought at MSP rates. Even the Supreme Court has said that farmers only cannot be blamed for pollution as industries and vehicles cause pollution in Delhi," he added. 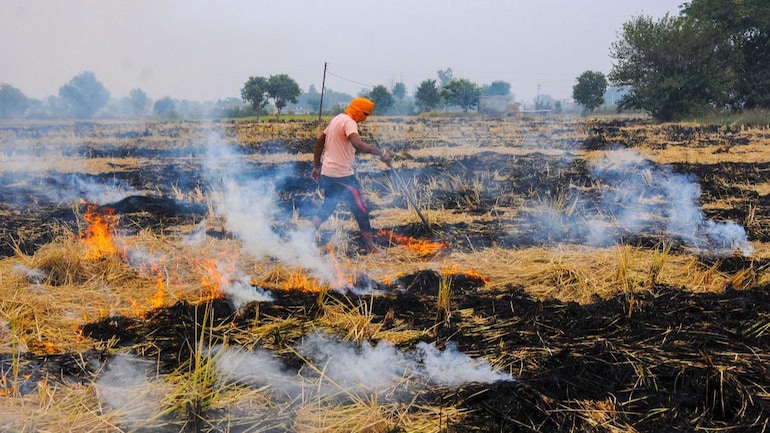 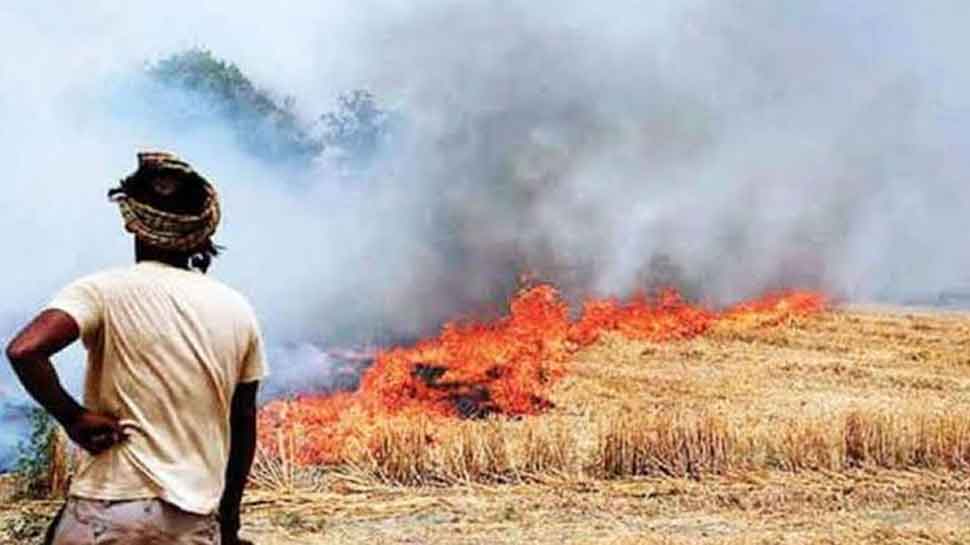 Stubble burning is a process of setting on fire the straw stubble, left after the harvesting of grains, like paddy, wheat, etc. The process of burning farm residue is one of the major causes of air pollution in parts of north India, deteriorating the air quality around this time of the year. Combing with vehicular emission, it adversely affects the Air Quality Index (AQI) in Delhi.