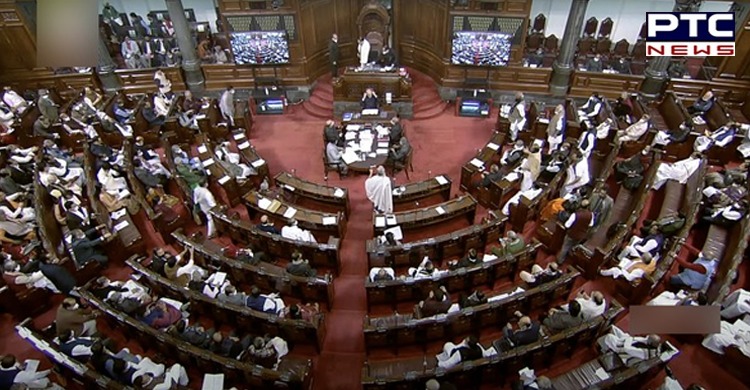 New Delhi: The Election Laws (Amendment) Bill, 2021, that aims to give effect to the long-pending electoral reforms, including linking Aadhaar with the voter ID card, was passed in the Rajya Sabha amid din on Tuesday. Opposition members strongly opposed the Bill and asked the government to take it back. They also staged a walkout from the House.

The Election Laws (Amendment) Bill, 2021, was passed in the Rajya Sabha through a voice vote when all Opposition, including Congress, DMK, TMC, AAP, Shiv Sena, Left, RJD, Samajwadi Party and BSP, staged walkout accusing the Chair of not giving them the division. 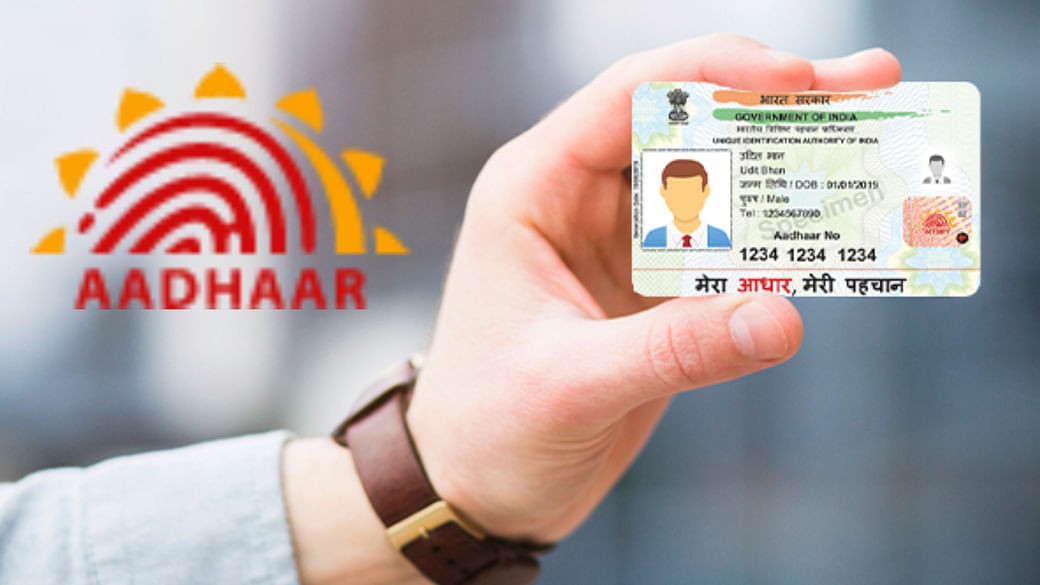 Deputy Chairman Harivansh Narayan Singh did now allow division as several members were in the Well of the House. The Bill was passed by the Lok Sabha on Monday in a similar way and the Opposition members spoke against the Bill.

Union Law Minister Kiren Rijiju, who piloted the Bill, said the opposition members' arguments against the introduction of the Bill were unfounded and they had misinterpreted the Supreme Court's judgment.

"Youth who crossed the age of 18 years will get a chance to enrol themselves four times in a year under this Bill. This Bill clear multi electoral role and Aadhaar is being linked only for the identity of the electoral. Neither the Opposition have understood the objective of the Bill correctly, nor their argument is right," said Rijiju while giving his concluding remark over the Bill amid the pandemonium. The Bill has been piloted by Union Law Minister Kiren Rijiju.

According to the Statement of Objects and Reasons of the Bill, it provides for amendment of Section 23 of the RP Act, 1950, enabling for the linking of electoral roll data with the Aadhaar ecosystem to curb the menace of multiple enrolments of the same person in different places.

It also seeks to amend Clause (b) of Section 14 of the RP Act, 1950, specifying the first day of January, 1st day of April, 1st day of July and 1st day of October in a calendar year as qualifying dates in relation to the preparation or revision of electoral rolls.