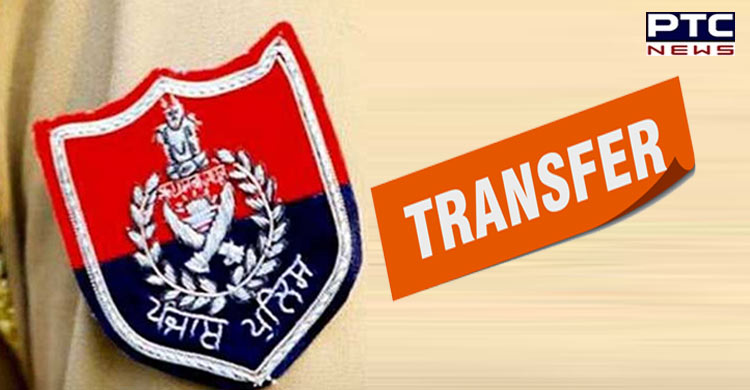 Amritsar, July 2: In a major development in Punjab's Amritsar district, over 1,000 police officers have been transferred.

According to sources, Amritsar city police commissioner Arun Pal Singh, on the intervening night of Friday and Saturday, issued the orders for the transfer of around 1,138 sub-inspectors, ASIs, head-constables and constables of the district.

The top official has reshuffled cops of almost the entire commissionerate due to the deteriorating law and order in the district, said sources. 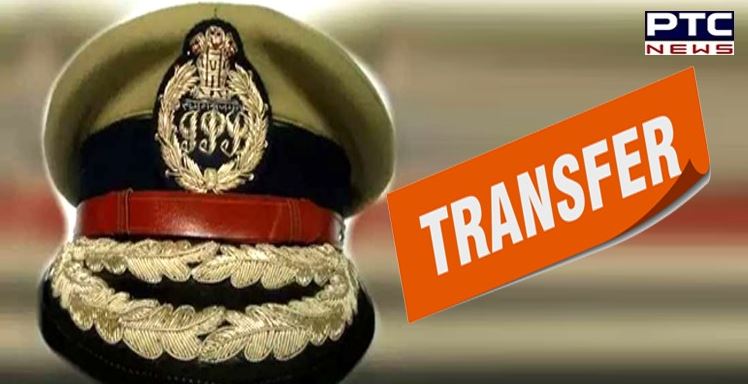 According to sources, incidents of murder, robbery, snatching and theft are on the continuous rise in Amritsar. 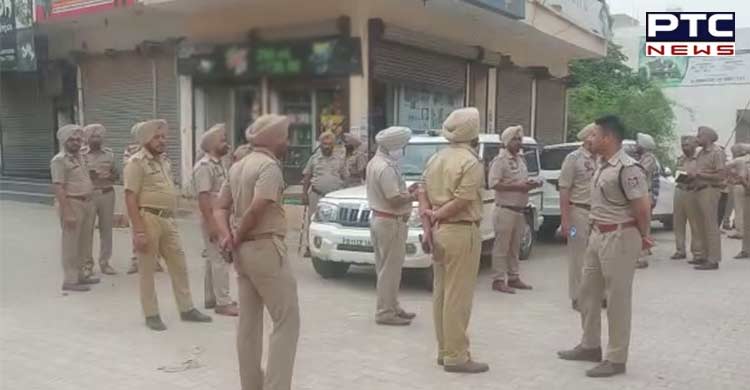