Army jawan arrested with grenades while trying to board flight 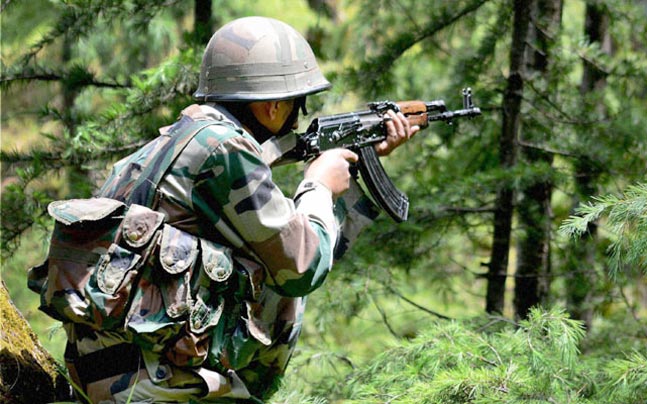 Srinagar: An army jawan belonging to 17 J&K Rifles was arrested by the anti-hijacking squad from the civil airport at Srinagar today for trying to board a flight to New Delhi with two grenades.

The jawan, identified as Bhupal Mukhia, resident of Bhosoli Gaom village, Kurseong tehsil, district Darjeeling, West Bengal, is now in police custody and is being interrogated.

According to army sources, the jawan says he wanted to use the grenades to cause blast in a river near his village and catch the fish which died because of the blast.