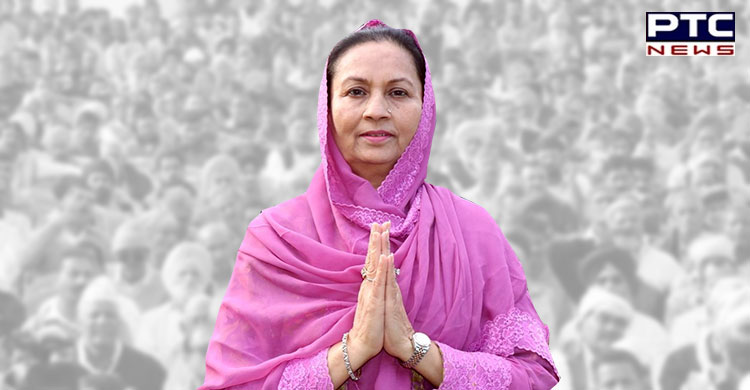 Punjab Assembly elections 2022: Aruna Chaudhary is an Indian politician and a member of the Indian National Congress (INC). She was born on April 16, 1957, in the district of Amritsar.

She is also a member of the Scheduled Tribes and Backward Classes Committee of the Punjab Vidhan Sabha, working for the upliftment of downtrodden, destitute, and weaker sections of society.