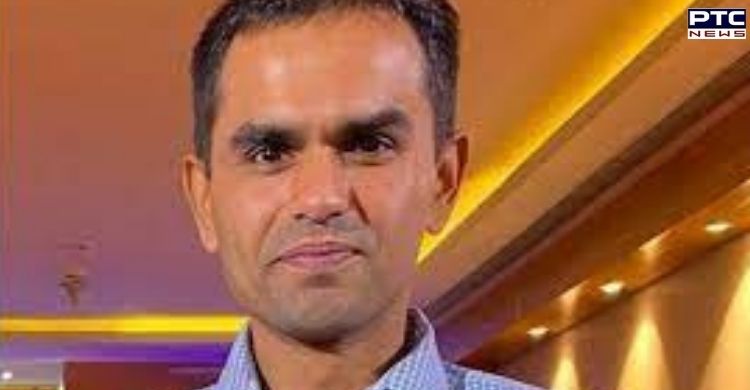 An NCB team, led by Gyaneshwar Singh, is in Mumbai to probe the allegations of corruption levelled by Prabhakar Sail, a witness in the Aryan Khan drugs case.

Sameer Wankhede was questioned for about four hours on Wednesday as part of the investigation and he put forward "many facts before the team". Gyaneshwar Singh said a five-member inquiry team of the NCB on Wednesday started an investigation into allegations levelled by Prabhakar Sail through an affidavit.

"We requested the Southwest region office to get a notice served on key witnesses KV Gosavi and Sail, but they could not be contacted. Through the media, I request them to join the investigation and give evidence before the special enquiry team that is camping at the CRPF mess in Bandra, Mumbai," Gyaneshwar Singh said. 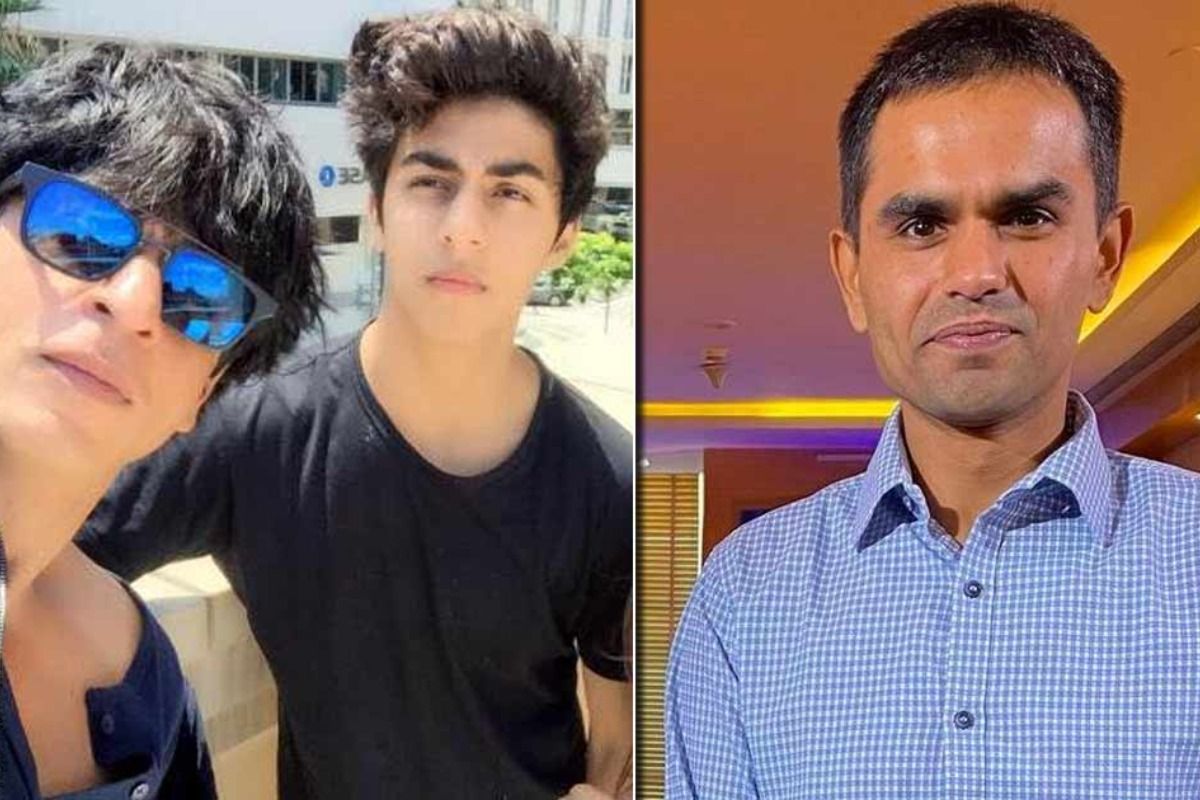 "Sameer Wankhede was questioned on Wednesday for about four hours. He put forward many facts before the team. If necessary, more evidence and documents will be sought from him. He submitted case related documents that were sought. If needed, he will be questioned further. He will remain the investigating officer in the drugs-on-cruise ship case until substantial information is found against him," he added.

Sail, a bodyguard of NCB witness Kiran Gosavi, had alleged that Gosavi took Rs 50 lakh from an individual after the raid at the cruise ship. Gosavi has denied the allegations.
The NCB named Sail as a "hostile witness" in its affidavit in the court on Monday. 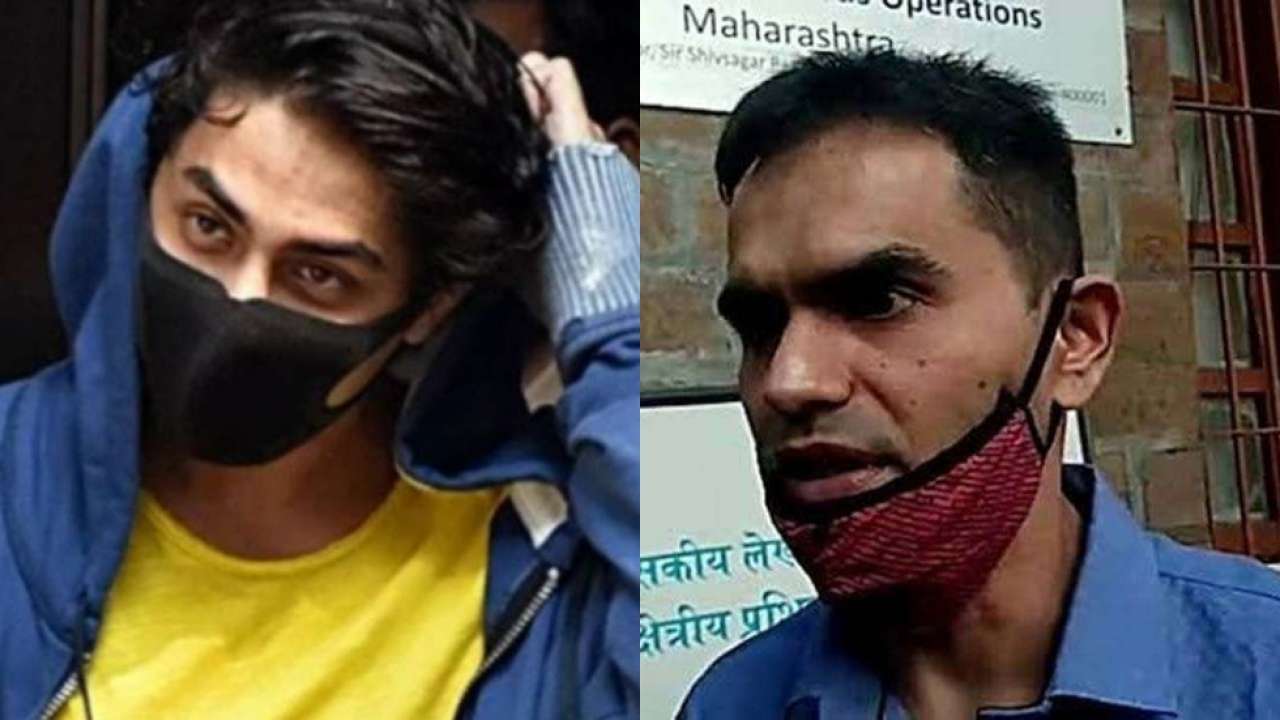 Earlier in the day, the Mumbai Police appointed an ACP-level officer to investigate the allegations levelled against Sameer Wankhede.

An NCB team busted an alleged drugs party on the Cordelia Cruise ship which was on its way to Goa on October 2. A total of 20 persons, including Aryan Khan, son of Bollywood actor Shah Rukh Khan, have been arrested in the case. 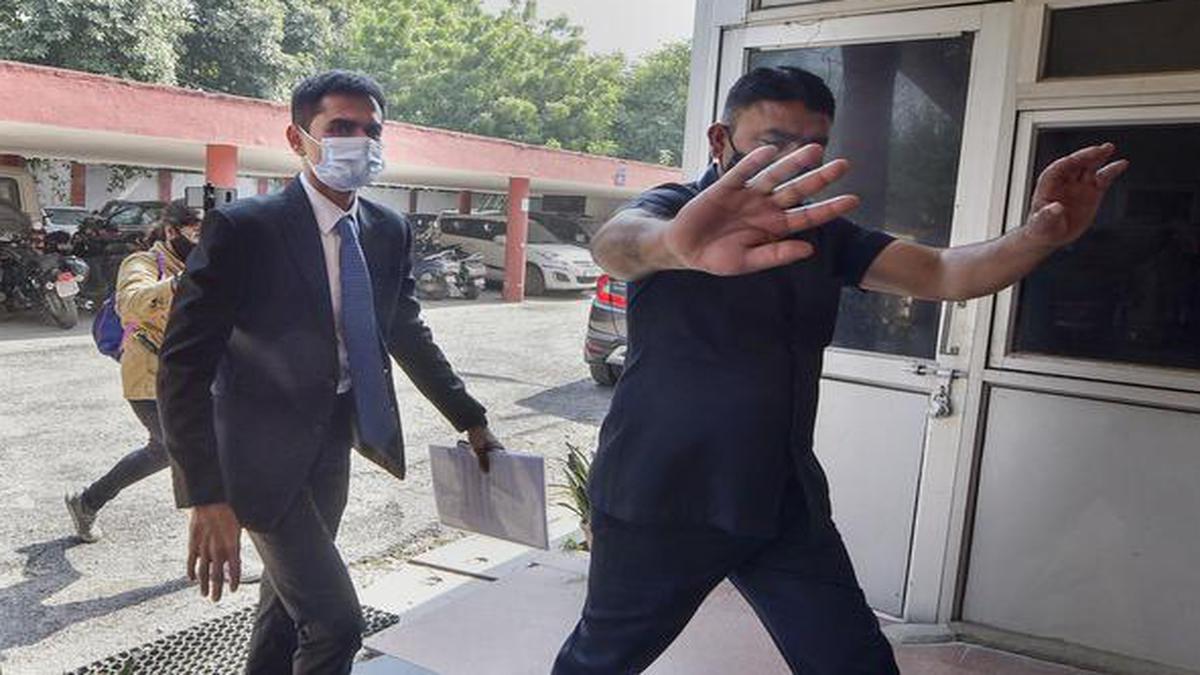