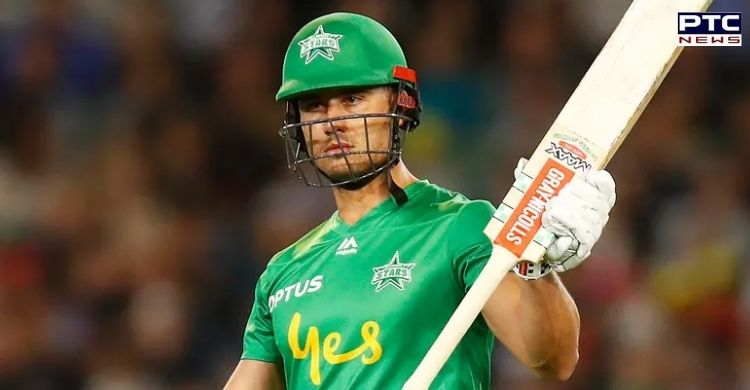 In Big Bash League (BBL) 2020-21, the batting team will be given more control over its innings with the addition of Power Surge as the power play has been reduced to 4 overs. 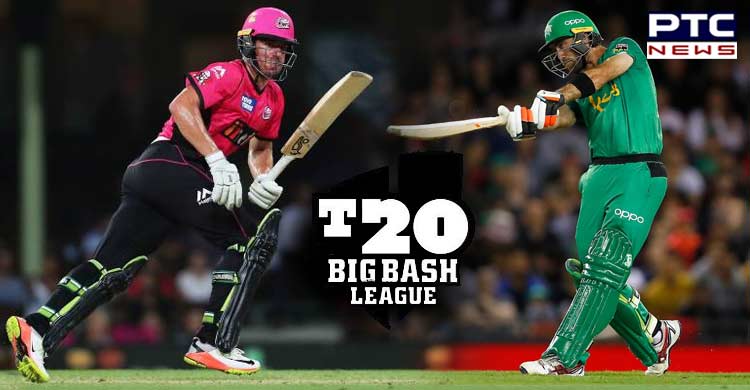 The powerplay will be reduced to 4 overs at the start of the innings while an additional two-over power surge can be taken by the batting team any time from the 11th over onwards.

The teams can now substitute in an X-factor player at the 10-over mark of the first innings. This player can replace any player who is yet to bat or has bowled no more than one over. 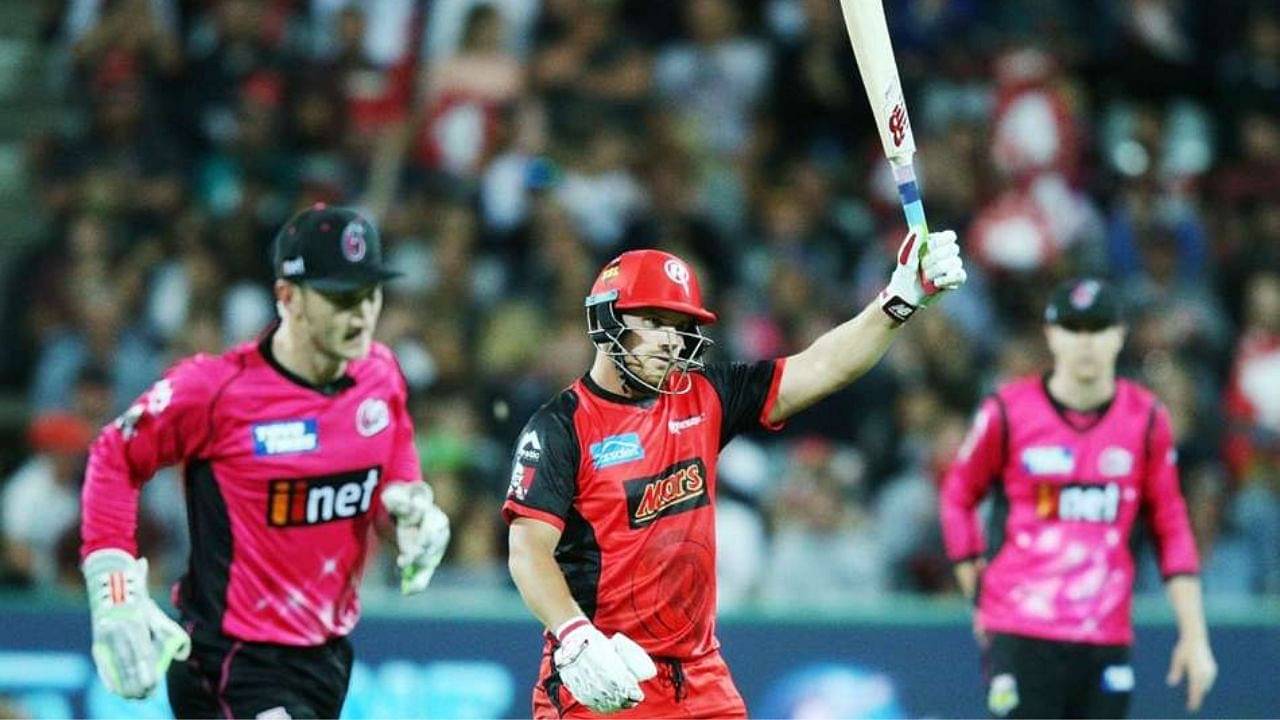 There will now be four points available in each match - three for the overall win, plus the Bash Boost point, awarded halfway through the case. The teams chasing will receive the point if it is above the equivalent score of its opposition. If the chasing team would be behind, the fielding team will receive the point.

This year, the season will begin in Tasmania and ACT with the first match on December 10, with matches moving to Queensland and South Australia later in the month.