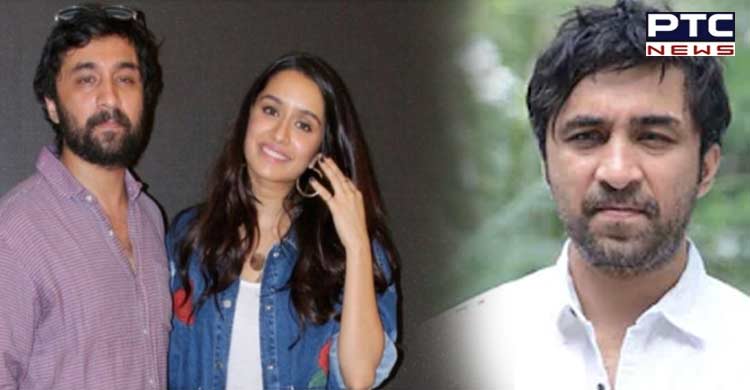 On Monday, the police said that acting on a tip-off, it raided a hotel on MG Road in the city where a party was hosted. Samples of people suspected of having consumed drugs were sent for medical tests and Siddhanth Kapoor's sample turned positive.

Sources further said that police were acting on a tipoff when it raided the private hotel." 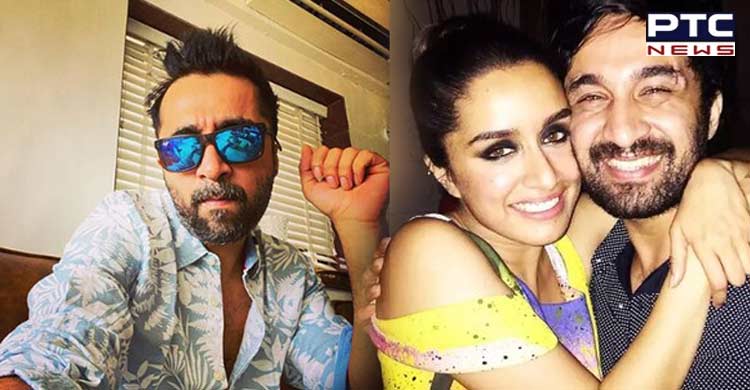 "Bollywood actor Shraddha Kapoor's brother has been detained by police. As of now as his samples have come positive for drugs. He's one among six people to have consumed drugs," sources added.

Furthermore, the Police said it was unclear whether they had consumed drugs at the hotel or had come to the party after taking drugs outside. For now, Siddhanth Kapoor is in police custody. 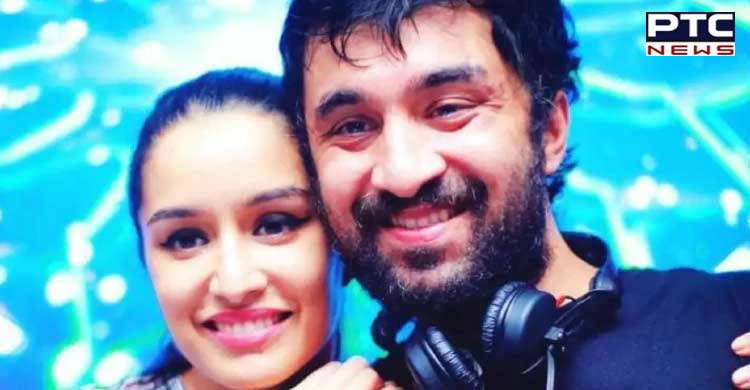 Son of actor Shakti Kapoor, Siddhanth has portrayed the role of Chintu Dedha in the 2020 web series 'Bhaukaal.' Siddhant has also acted in several movies, namely 'Shootout at Wadala', 'Ugly, 'Haseena Parkar' and 'Chehre', among others.

He also worked as an assistant director in several films such as 'Bhagam Bhag', 'Chup Chup Ke', 'Bhool Bhulaiyya' and 'Dhol'. 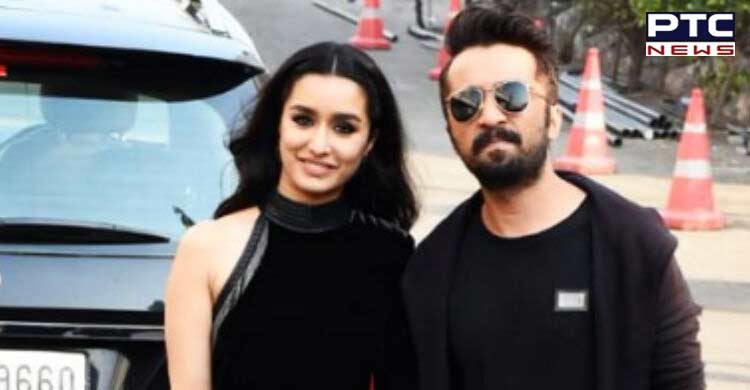