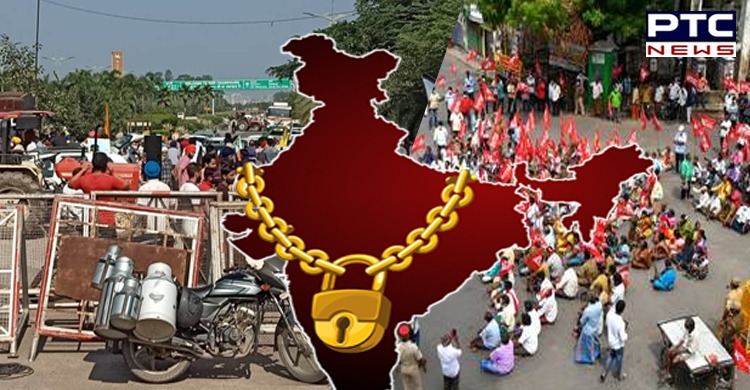 To mark the first anniversary of the enactment of the three farm laws, the Samyukt Kisan Morcha (SKM), a coalition of farmer unions, called for a nationwide Bharat Bandh on Monday (September 27).

The governments of Tamil Nadu, Chhattisgarh, Kerala, Punjab, Jharkhand and Andhra Pradesh extended their full support to Bharat Bandh, and the effect of the protests was seen in these states. 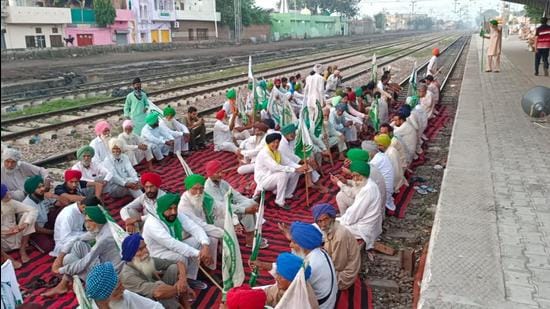 In Andhra Pradesh, Left parties protested in front of the Vijayawada bus station. "It is a national protest against the policies of the Central government. Farmers are protesting for the past 10 months against the farm laws," state secretary of CPM P Madhu said.

In Karnataka, various organisations were seen protesting outside the Kalaburagi Central bus station in support of Bharat Bandh. "Many organisations are supporting our farmers and participating in the nationwide call for the bandh," said a protester. 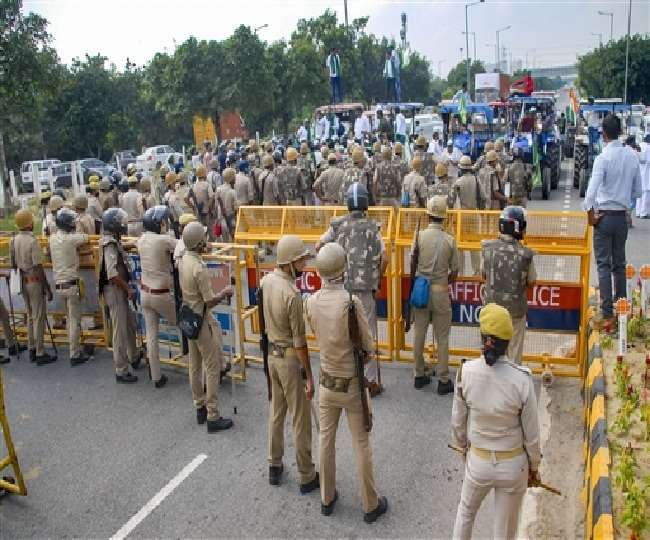 The roads in Kerala's Thiruvananthapuram wore a deserted look and shops remain closed.

Meanwhile, protesters agitating against the three farm laws broke police barricades in the Anna Salai area of Tamil Nadu's Chenna, following which many protesters were detained by the police.

"The Modi government has pass three anti-farmers laws. Farmers are continuously fighting against it for more than 11 months. If PM Modi is reluctantly denying the withdrawing of the legislation, the struggle will intensify further," CPM leader K Balakrishnan said, who was also detained in Chennai. 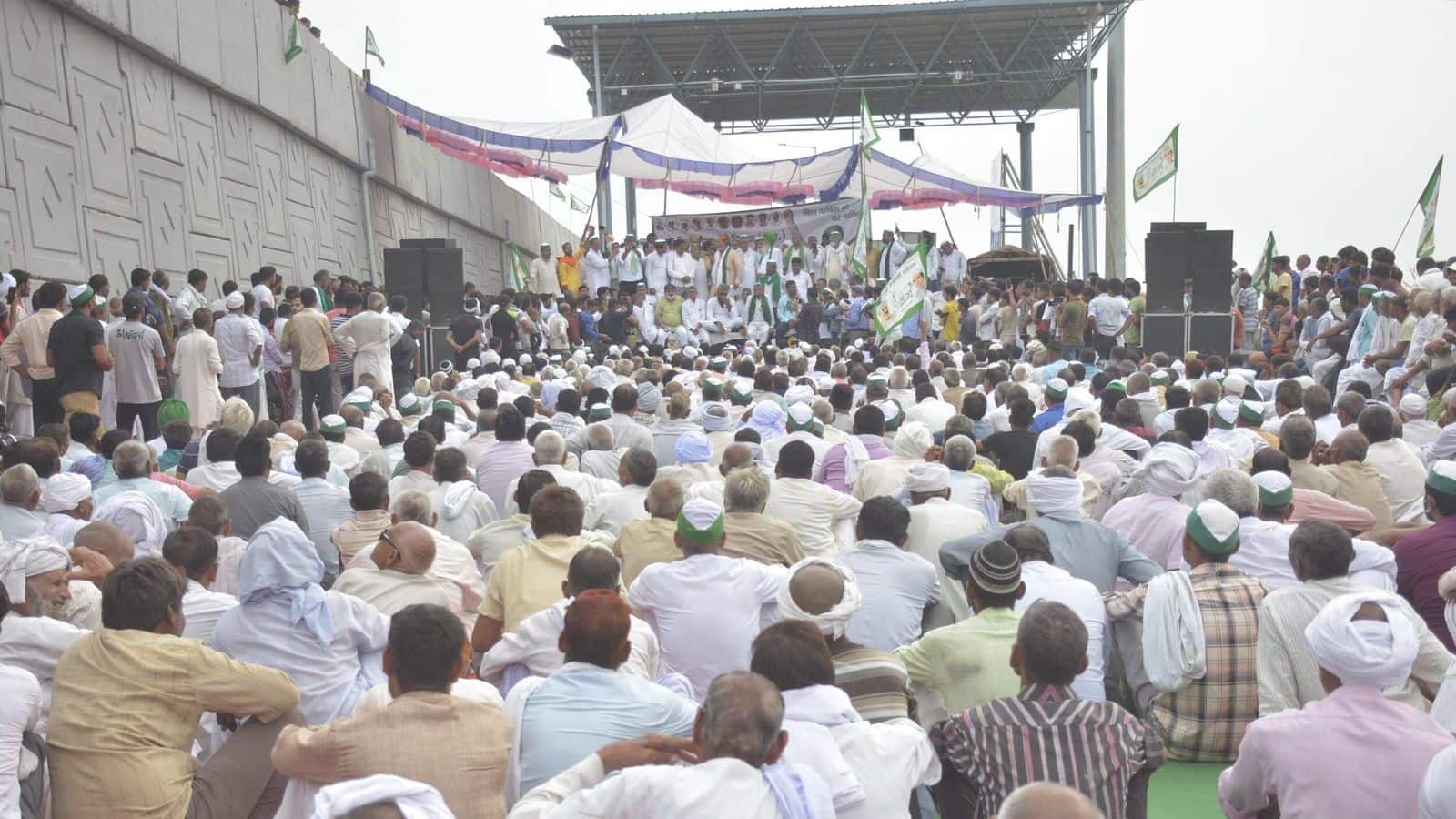 Farmers have been protesting at different sites since November 26 last year against the three farm laws: Farmers' Produce Trade and Commerce (Promotion and Facilitation) Act, 2020; the Farmers Empowerment and Protection) Agreement on Price Assurance and farm Services Act 2020 and the Essential Commodities (Amendment) Act, 2020.

Farmer leaders and the Centre have held several rounds of talks, but the impasse remains.