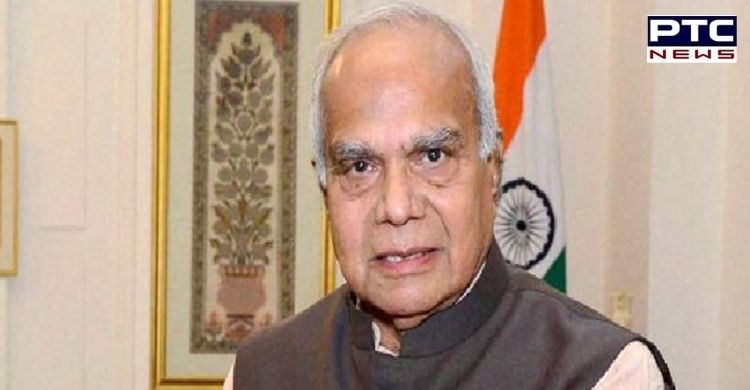 Chandigarh, May 26: In a big blow to the Bhagwant Mann-led Punjab government, Governor Banwari Lal Purohit reportedly returned the ordinance on “one MLA, one pension” sent for his approval.

The ordinance has reportedly been sent back with a note, directing the state government to bring a bill in the upcoming session of the Punjab Vidhan Sabha which is scheduled in June.

According to the Governor's note, there is no need for an ordinance as the Assembly session is due soon, sources said. 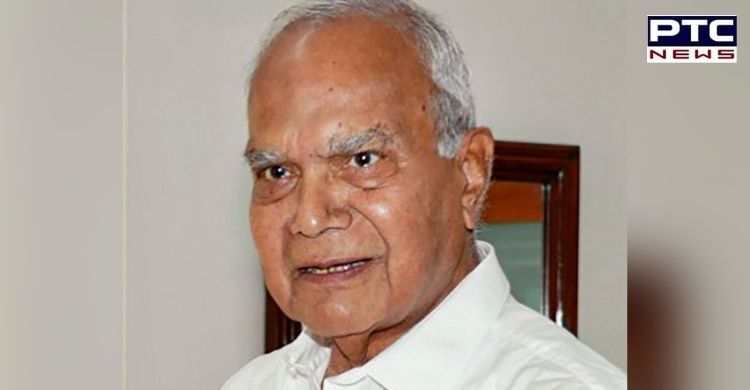 On May 2, the government approved the "one MLA, one pension" plan, which would allow former MLAs to receive a single pension regardless of the number of terms they have served. 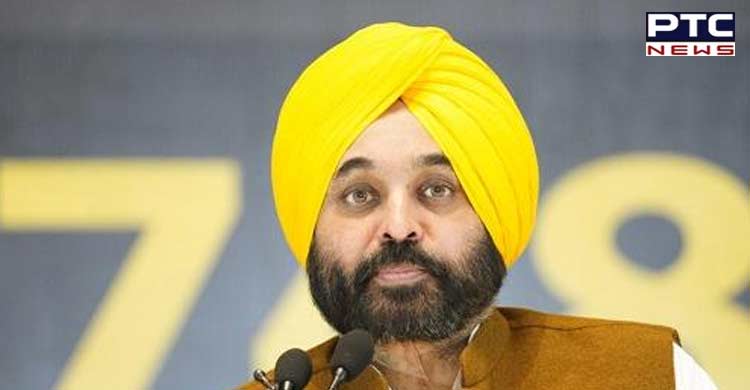 Bhagwant Mann's Cabinet approved an amendment to the Punjab State Legislature Members (Pension and Medical Facilities Regulation) Act, 1977. The government’s move is projected to save around Rs 19.53 crore per annum. 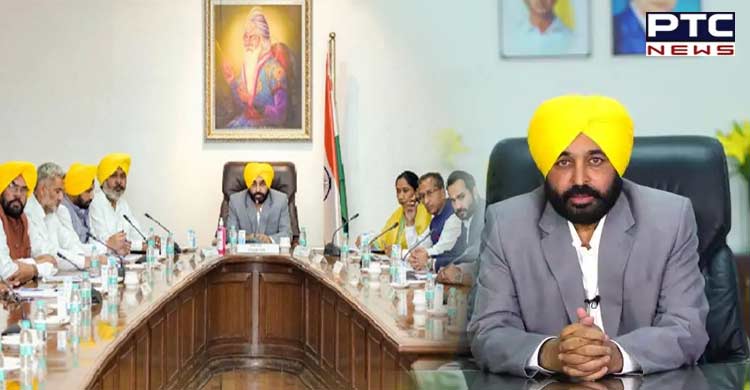