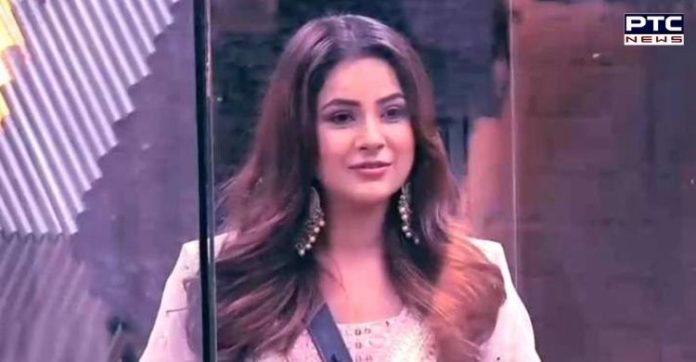 Bigg Boss 14, hosted by Salman Khan, is into its fifth week as drama and romance take over. While fans loved to see Sidharth Shukla, Hina Khan and Gauahar Khan inside the house, the upcoming episode will see Shehnaaz Gill in Bigg Boss 14.

In a recent promo, Shehnaaz Gill was seen in Bigg Boss 14 where she interacted with Salman Khan. Gill asked Salman about his clothes: “Matching kyun nahin kiya aap ne mere saath (why didn’t you matched your clothes with colours of my dress)”. Salman replied: “Nahin kar paya, sorry mujhe maaf kar doh (Sorry, I couldn’t do it, please forgive me.) Then, she replied: “It’s okay.” 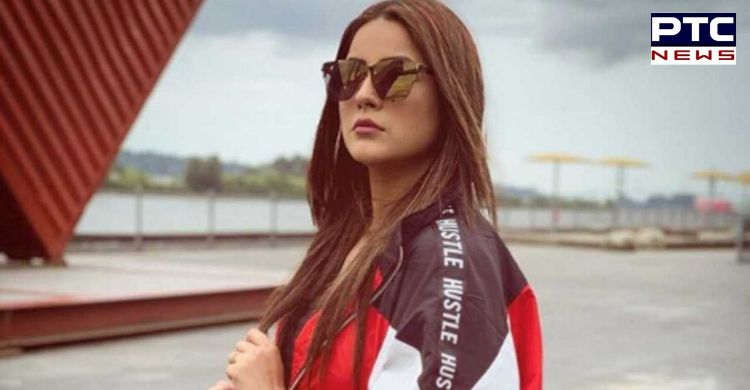 Shehnaaz, then, expressed a desire to hug Salman. He showed his inability to do so as he was far away from her. Then, she did a mock hug to prove her point and said: “I love you, in a positive way.”

Later, Shehnaaz played a game with the contestants called ‘Prem Ka Game’ where she asked Eijaz: “By which all names has Pavitra addressed you?” Eijaz said: “Khan sahab, Zil-e-Ilahi, Chintu Ke Papa.”

Pavitra added: “Inke dil mein kuch hai mere liye (he has something in his heart for me).” Shehnaaz said: “Pyar ki chingari ko na aag lagte derr nahin lagti (Love can get ignited in no time).” 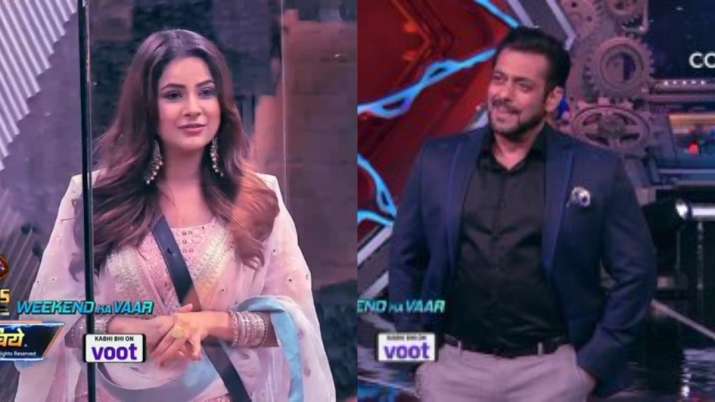 Bigg Boss 14 also organised a desi treat for Eijaz and Pavitra as the actor was seen carrying Pavitra in his arms. Meanwhile, the other contestants also took part in the proceedings. Eijaz and Pavitra danced to the popular Hindi film song, Kuch Na Kaho.

Earlier on Saturday, Salman Khan had schooled Nishant Singh Malkhani over the issue of nepotism. Also, he had pulled up Rubina Dilaik and her husband Abhinav Shukla for accusing Bigg Boss of being biased.