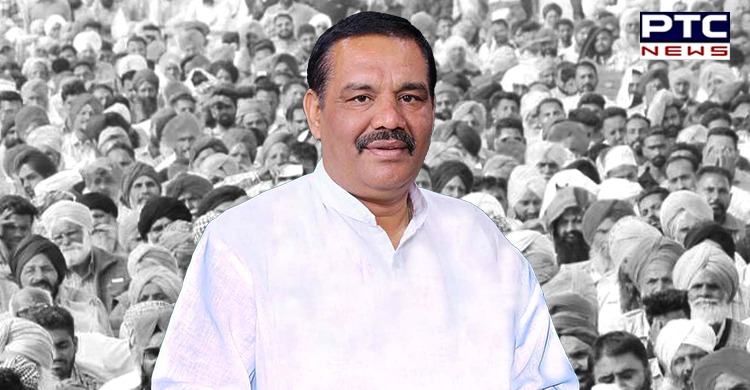 Vijay Sampla, a former Minister of State in Prime Minister Narendra Modi's Cabinet, has been appointed by the Union Government as the Chairman of the National Commission for Scheduled Castes.

The government has presented its card for the 2022 Punjab Assembly elections. It seems that his stature in national politics has grown again. 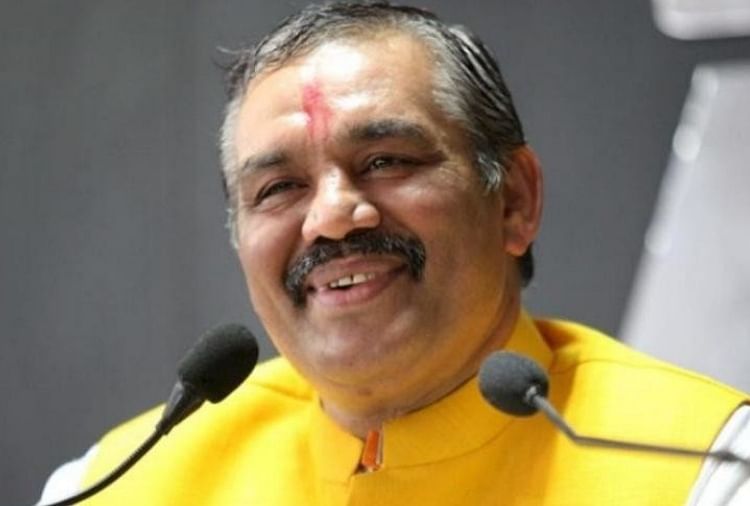 The BJP has devised a comprehensive strategy to influence 34 Assembly seats in Punjab by giving him the post of National Chairman. In Punjab, the BJP is preparing to contest the 2022 elections alone. The party has already been very serious about the Dalit vote bank in the state.

Also Read | "If govt ready to make amendments, doesn't mean there is problem in laws"

Vijay Sampla got a ticket from Hoshiarpur Lok Sabha seat in 2014 and he won. He also served as Union Minister of State in the Modi Government. In April 2016, he was also appointed Punjab BJP president. However, he did not get a ticket in the 2019 Lok Sabha elections.

He is an Indian politician who served as Minister of State for Social Justice and Empowerment in India from 2014 to 2019. He is a former member of parliament from Hoshiarpur (Lok Sabha constituency). He won the 2014 Indian general election as a BJP candidate.

Now he is the new chairman of National Commission for Scheduled Castes.