‘Brahmastra 2’ aiming to hit the screens in December 2025 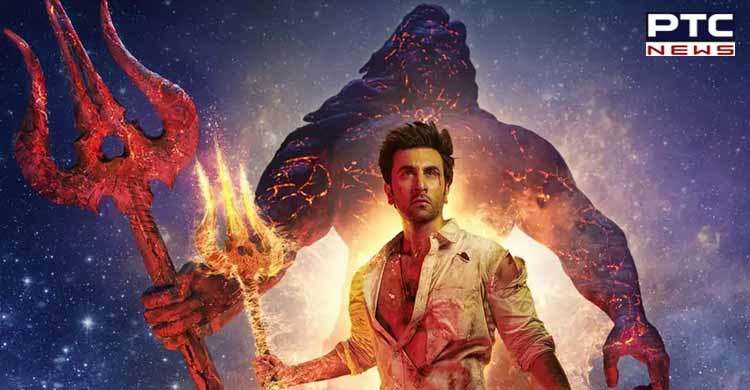 Mumbai, September 13: Ranbir Kapoor and Alia Bhatt starrer Brahmastra Part One – Shiva is making rounds on the box office and though it took eight years for the movie to release ever since the director Ayan Mukherji announced about the same, the release of the second part would be comparatively swift.  The first part of the film was released on September 9 which ended with a cliffhanger titled Brahmastra: Part Two – Dev, which perhaps will release in December 2025. Though Ayan has not been very much keen on sharing the details about the sequel, yet he hinted on the release of the second part in 2025.

Amid mounting controversies, the movie has managed to smash the box office with its collections and fans have been going crazy over the tremendous VFX. 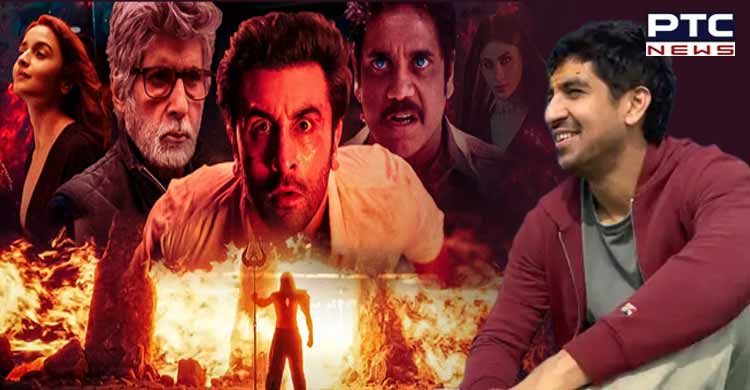 In an interview with a leading newspaper, the director spilled some beans about the second part of the movie which is based on the antagonist DEV. The movie will characterize Dev’s back story corroborating with the present day timeline and how Dev sways the universe. “I can answer very few things about Dev. The idea was to create a very clear indication about where we are going next with the storytelling. Now we are really getting into the story of our antagonist. Decoding it, giving you some hook to hang on to for part two. Dev is the fulcrum of the entire Brahmastra trilogy,” Ayan said.

Meanwhile, internet is flooded with the speculations about who will be playing the antagonist Dev in Brahmastra: Part Two. From Hrithik Roshan and Ranveer Singh to Ranbir Kapoor, several names have been making noise for playing the role of Dev.

Also Read | Bigg Boss 16: List of contestants set to entertain you in this season

“The problems that this community and the world will face because of Brahmastra, what is the real stress with it. All of this will actually unfold in Dev’s story. His story is meant to take us back into his past but also he has returned into the present. So, the idea is, we will be continuing the present story, but also telling you the story of the past,” Further Mukerji said.