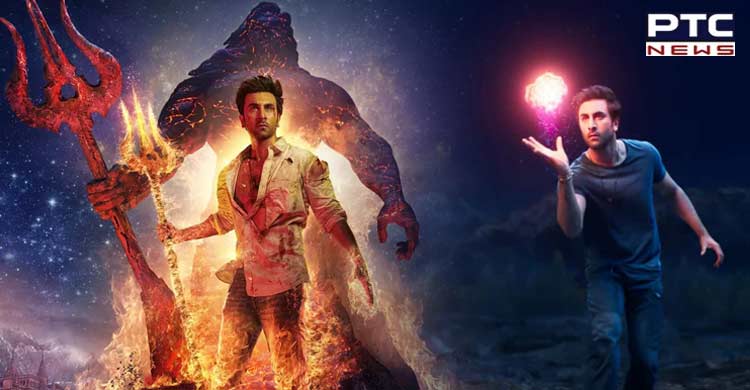 Chandigarh, September 08: Ranbir Kapoor and Alia Bhatt’s epic fantasy film ‘Brahmastra’ is creating waves at the box office even before its release.

By Wednesday night, the film has already sold tickets worth ₹23 crore in advance booking, with almost half of the earnings coming from opening day itself.

This means that the film has already scored the best advance booking numbers. 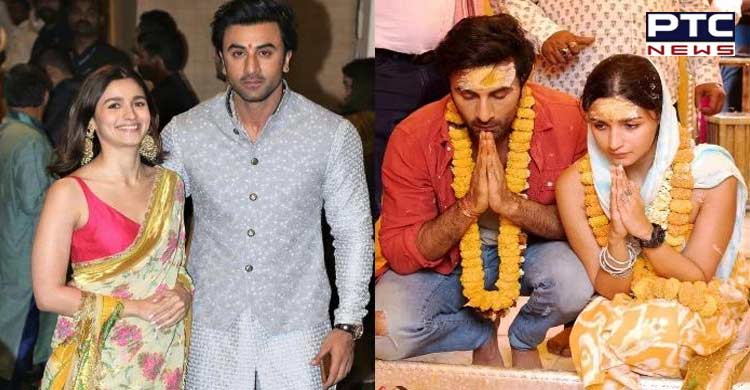 However, 'Brahmastra' is miles behind the advance booking numbers of 'KGF Chapter 2' which was Rs 40 crore for the Hindi version and Rs 80 crore overall.

Considering the reports making rounds on social media, 'Brahmastra' seemed to be heading for a bumper opening.

However, Ranbir Kapoor starter will need a strong push to go close to the opening day numbers of the Hindi-dubbed version of 'KGF Chapter 2'.