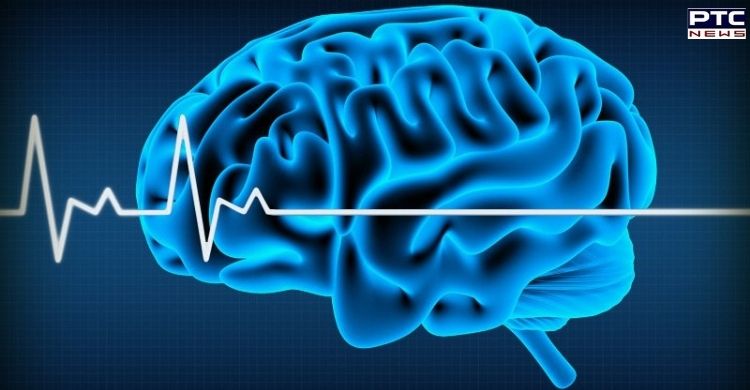 In a rare case, a 52-year-old man, who was declared brain dead after suffering a hemorrhage, gave a new life to three ailing patients by organ donation after his demise.

The man himself was a recipient of an organ and had undergone a successful liver transplant at Fortis Memorial Research Institute (FMRI) in Gurugram.

His family decided to donate the patient's liver and kidneys. The patient was admitted to the hospital after he suffered from an episode of right-sided weakness with slurring of speech. He was diagnosed with intra-cranial hemorrhage with midline shift.

The patient was put on ventilator support, however, he was declared brain dead. The family consented to donate organs - both kidneys and liver - and the same were allotted by National Organ and Tissue Transplant Organisation (NOTTO) to one recipient in Fortis and two recipients at private hospitals in Delhi.

As per the official statement from Fortis hospital, Dr Anil Mandhani, Executive Director, Urology and Kidney Transplant at Fortis, Gurugram, along with his team had conducted the procedure of retrieving both the kidneys and a separate team from a private hospital retrieved the liver to give new life to other critical patients.

One of the kidneys was transplanted at FMRI into a 60-year-old female by Dr Mandhani. The second kidney and a liver were allotted to a 51-year-old female and 54-year-old male respectively to different hospitals in Delhi.