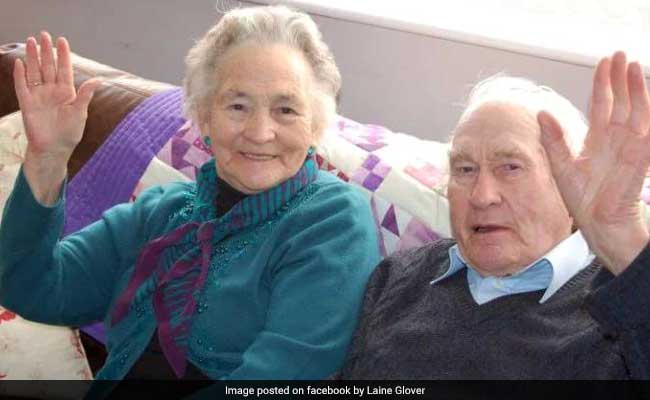 London: Till death do us apart! A British couple married for over 70 years died within four minutes of each other. Wilf Russell, 93, died at a care home after battling dementia, which resulted in him no longer recognising his wife.

Wilf's wife Vera, 91, died at a nearby hospital having become ill since her husband stopped remembering her. Frail Wilf took his final breath at Magna Care Home in Wigston, Leicestershire, at 6:50 am last Wednesday. And without knowing that her beloved husband had died, Vera was pronounced dead four minutes later at Leicester Royal Infirmiry.

Their granddaughter Stephanie Welch told Leicester Mercury, "My grandad was diagnosed with dementia a year ago and he had to go into the care home a couple of months back. My nan went to see him recently and he didn't recognise her at all -- her health started deteriorating from that day."

"I went to visit her at Leicester Royal Infirmary on Sunday and she opened her eyes and asked me where Wilf was. The last thing she said to me was, 'We're a right pair, aren't we?'" Welch said.

Wilf Russell and his wife Vera got married over 70 years ago.

Wilf met Vera when he was 18 and she was 16 and they got engaged before he went to North Africa and Italy with the Royal Air Force during World War-II. 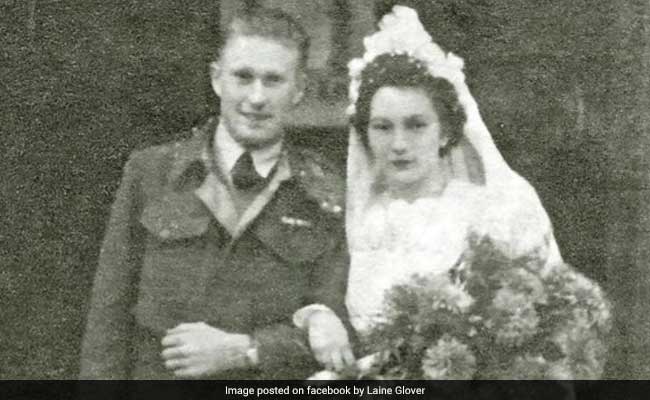 Wilf Russell and his wife Vera got married over 70 years ago.

They married when he returned home and Wilf worked as an engineer in the West Midlands.

Wilf and Vera moved to Oadby a decade ago to be near their son, Stephanie's dad, Peter Russell and his family in Leicestershire. They had three sons.

"They had a lot in common and never spent a night apart throughout their entire marriage until Wilf had to move into the care home," she said.