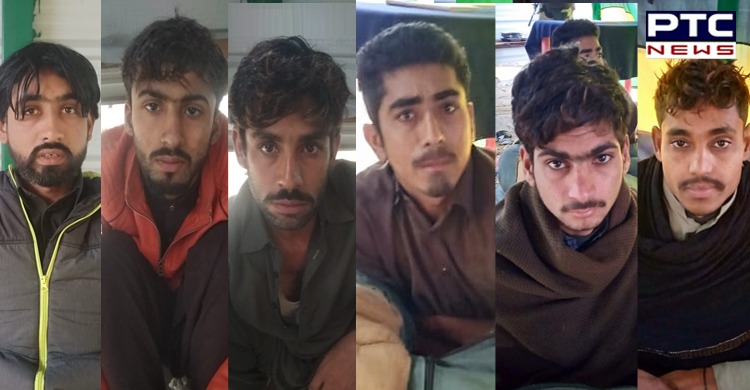 According to the sources, all the arrested youths were between 20 and 21 years of age. They were apprehended from the border area of ​​Amritsar around 5 pm.

According to sources, the youths are currently being questioned by a joint team of security and intelligence agencies to ascertain whether they reached the border by mistake or had a malicious intent.

Earlier, Ali Haider, a resident of Pakistan-occupied Kashmir (POK), had crossed the Line of Control (LoC) by mistake on December 31. He has been handed over to Pakistan by the Indian Army.