The Bulgarian seer had also predicted that in future Russia would become the lord of the world and mentioned Europe as a wasteland.

Furthermore, she also added that, "Nobody can stop Russia." 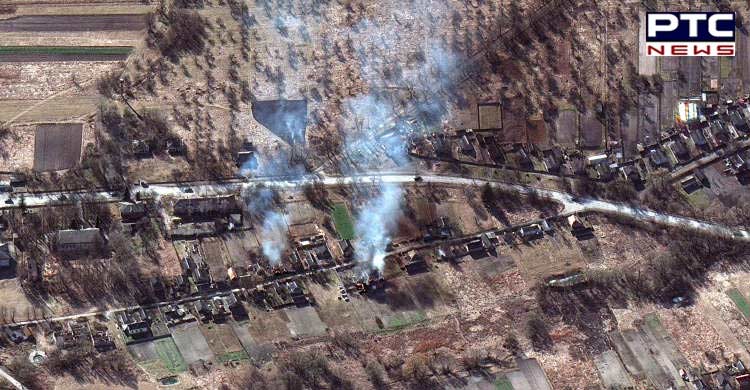 Who is Baba Vanga?

The real name of Baba Vanga is Vangeliya Pandeva Gushterova. She was born in Bulgaria in 1911.She lost her vision at the age of 12 and claimed that she was given the ability to see into the future as a gift from God.

Baba Vanga had died in 1996 at the age of 85. However, some of her predictions about the world still come true, baffling people every now and then. 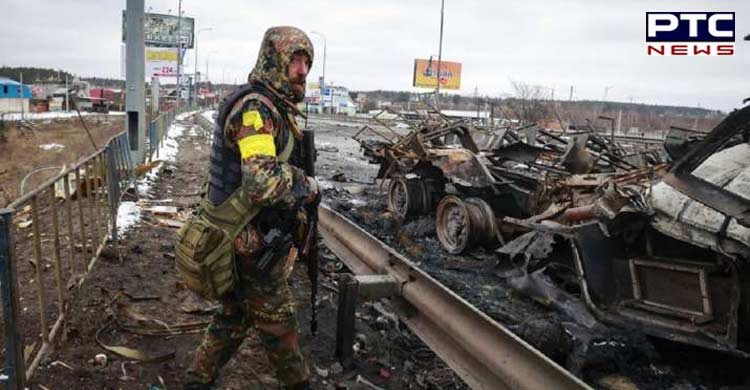 Baba Vanga had made around 5079 predictions in her life out of which several predictions came true, including 9/11 attacks of Al Qaeda in America, Brexit, Soviet Union etc.

Likewise, she had predicted locust attacks on different countries of the world, lack of drinking water, devastating earthquake tsunami which proved to be true. She also believed that the world would come to an end.