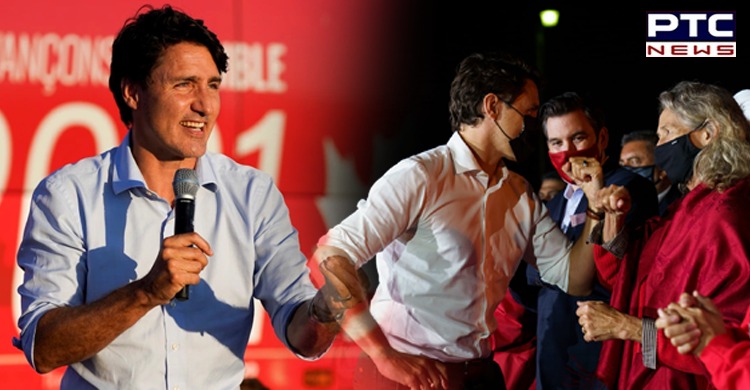 Canada election 2021 results: Liberal Prime Minister Justin Trudeau has won the third term but he failed to gain an absolute majority, according to projections by television networks.

As per official data, in this election, more than 27 million people were eligible to cast their votes. 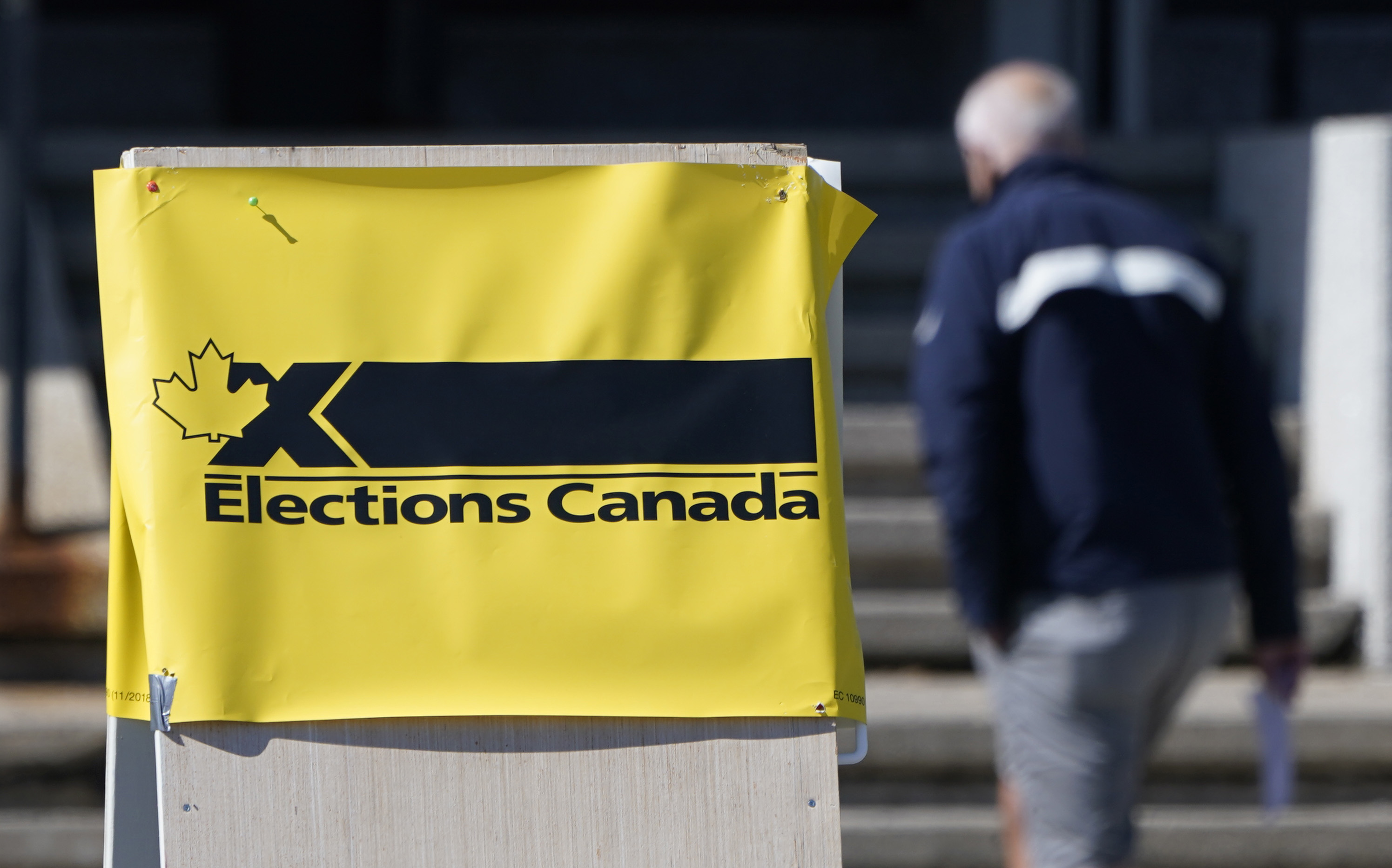 Justin Trudeau called the snap election last month, hoping to parlay a smooth rollout of the Covid-19 vaccine. After five weeks of campaigning, Trudeau's appeared set for a repeat of the close 2019 general election. 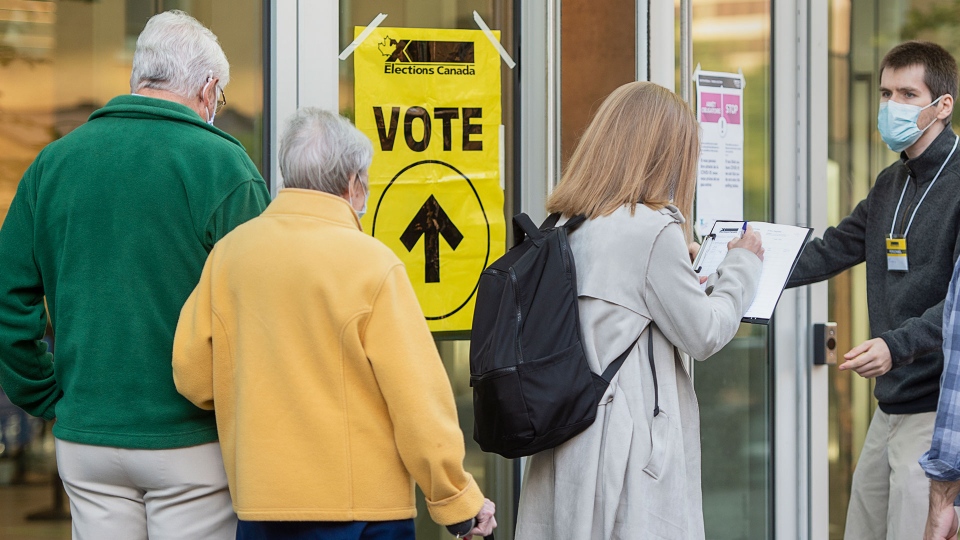 Canada runs on a parliamentary democracy system. The house of Commons, the lower house of the Canadian parliament has 338 seats. In order to form a government in Canada, a party needs to secure at least 170 seats.

Meanwhile, Justin Trudeau tweeted: "Thank you, Canada — for casting your vote, for putting your trust in the Liberal team, for choosing a brighter future. We're going to finish the fight against COVID. And we're going to move Canada forward. For everyone." 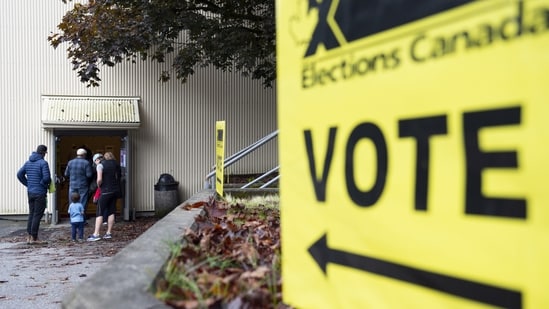 The economy, housing, climate crisis, and health care are also some key issues in this election along with the COVID-19 pandemic, Aljazeera report said.