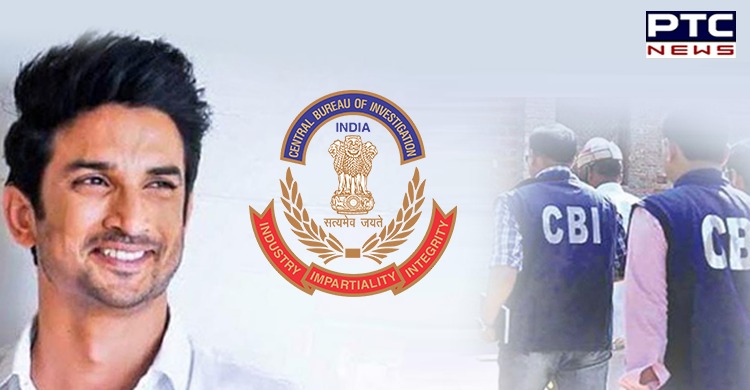 Sushant Singh Rajput was found dead at his flat on June 14. There have been a lot of conspiracies and evidences that need to be noticed and investigated. The whole nation is looking forward for justice of the late actor's death.
Recently, dismissing Rhea's plea, Supreme Court passed the order and handed over the case to CBI.
Following which, they have already started to investigate the matter.

An official informed, 'A team of the Central Bureau of Investigation (CBI) probing the SSR case, reached the late actor’s residence in Bandra on Saturday along with forensic experts to reconstruct the sequence of events leading to his death.'

The personnel of the central agency and forensic experts reached Rajput’s residence in Mont Blanc Apartment around 2.30 pm.

“They reached the flat to reconstruct the sequence of events that led to the actor’s death,” the official said.

When the CBI officials and experts of the Central Forensic Science Laboratory (CFSL) arrived at Rajput’s Bandra apartment, a huge crowd of media persons and other onlookers gathered at the spot.

According to him, the CBI officials recorded the statement of Pithani at the IAF guest house in Santa Cruz, where the visiting members of the central agency are staying.

The team had also interrogated cook Neeraj at the guest house on Friday. 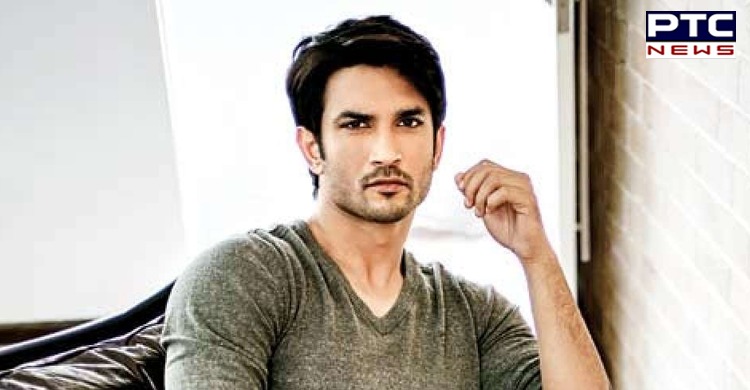 Meanwhile, another CBI team visited the state-run Cooper Hospital in the city on Saturday, where the autopsy on the late actor had been performed, another official said.

They met the dean of Cooper Hospital, he said, adding that the officials will also meet doctors who carried out the autopsy.

One more CBI team visited the Bandra police station to meet officials of the Mumbai police, who had investigated the actor’s death, he said.

This was the CBI team’s second visit to the Bandra police station in connection with the case since it began the probe in Mumbai on Friday, the official said.