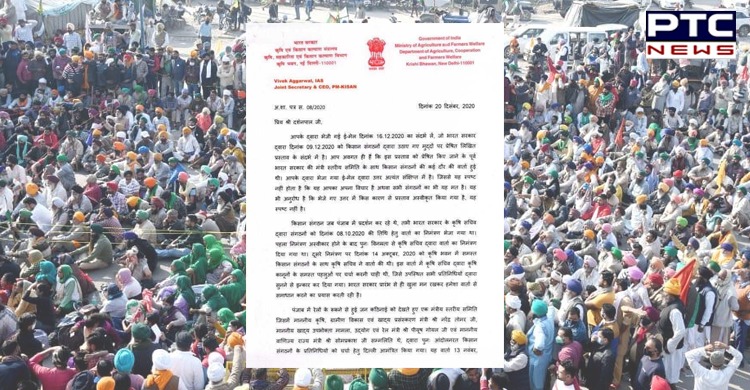 The farmers’ agitation for repeal of three agriculture laws has entered its 26th day today. Farmers from Punjab, Haryana and other states are stranded at various borders of Delhi in the bitter cold. This movement is no longer just of the farmers but it has now become a mass movement. 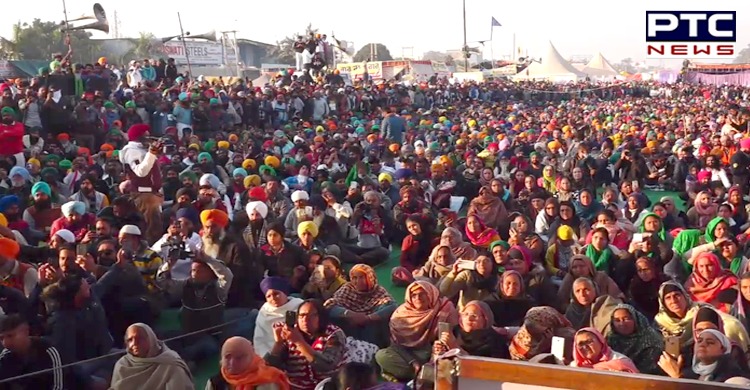 Also Read | Farmers to go on a hunger strike today

A letter has been written by the central government to the farmers for renegotiation.

Vivek Aggarwal, Joint Secretary, Ministry of Agriculture, has written a letter inviting 40 farmers' organizations, including the Krantikari Kisan Morcha,  for talks but no date has been fixed for the meeting. Earlier, Union Home Minister Amit Shah had signaled early talks.

It is clear from this letter that the government is in no hurry to hold a meeting with the farmers' organizations. In a letter to Dr. Darshan Pal, many questions have been raised. 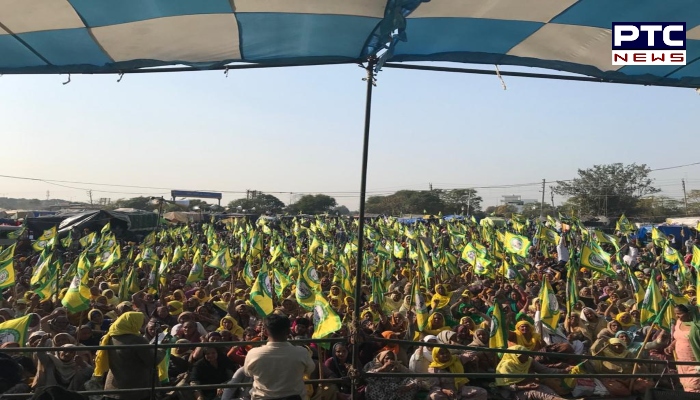 Farmers from Punjab, Haryana and other states are stranded at various borders in Delhi in the bitter cold. Now the farmers have declared a one-day hunger strike against the agricultural laws.