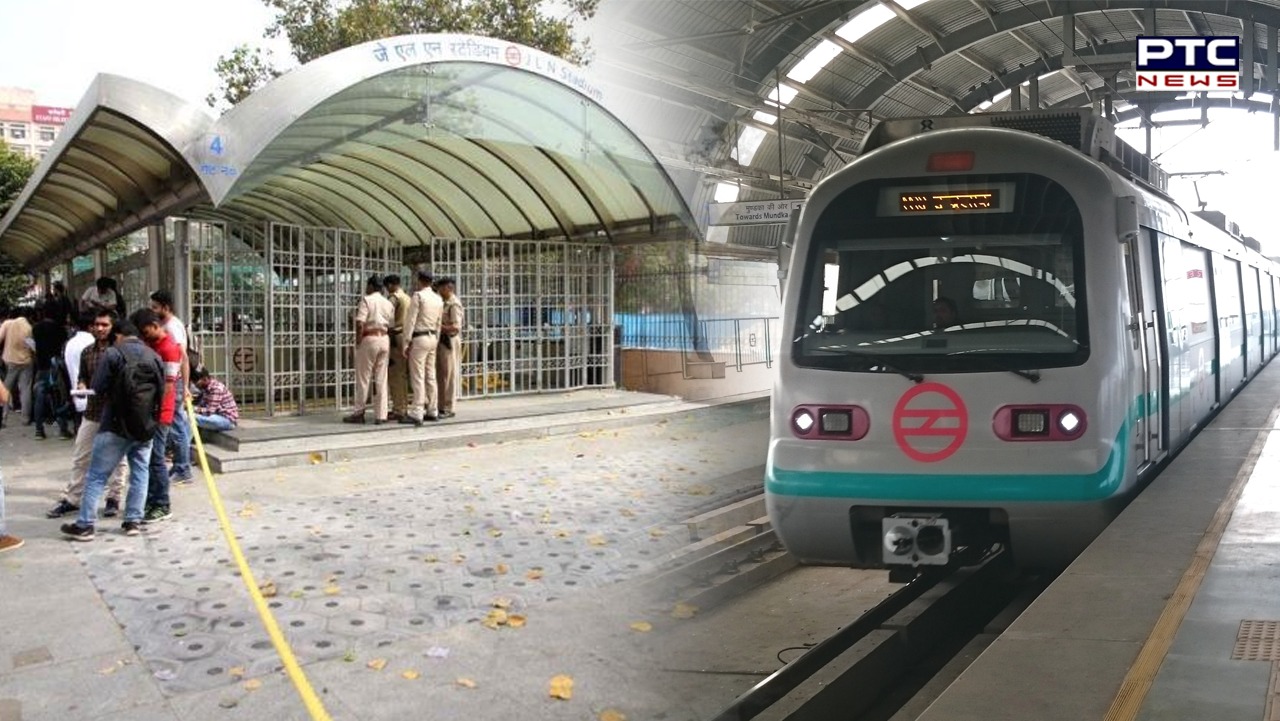 Security has been tightened in Delhi-NCR in view of the 'Chakka Jam' call by farmers across India. Delhi Police has strengthened the arrangement to avoid any untoward situation while several Delhi Metro stations have been closed. 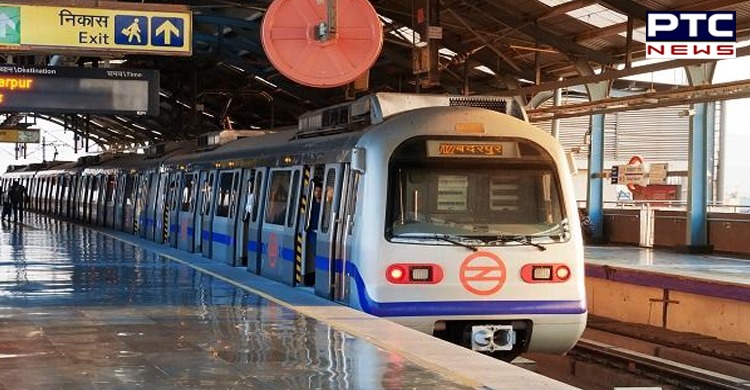 Heavy police forces have been deployed at strategic locations such as Road number 56, NH-24, Vikas Marg, GT Road, Jirabad Road in the wake of farmers' call for 'chakka-jam' in India.

Likewise, Alok Kumar, Joint CP, Delhi Police, said that barricading has been done in a way that there was no intrusion in Delhi. 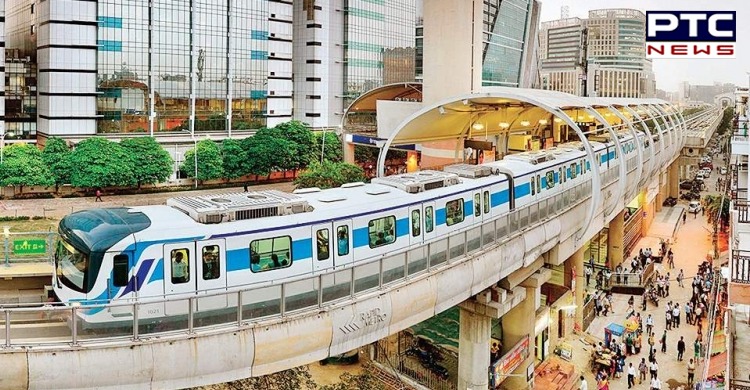 He also said that the arrangements have been strengthened since January 26 to deal with any law and order situation. "We are hoping that it will be a peaceful situation. Drones have been arranged for an aerial view, CCTV cameras have been installed in sensitive areas," Alok said.

To assist Delhi Police in maintaining the law and order situation in the national capital, Paramilitary Forces have also been deployed at various parts of Delhi-NCR including borders. 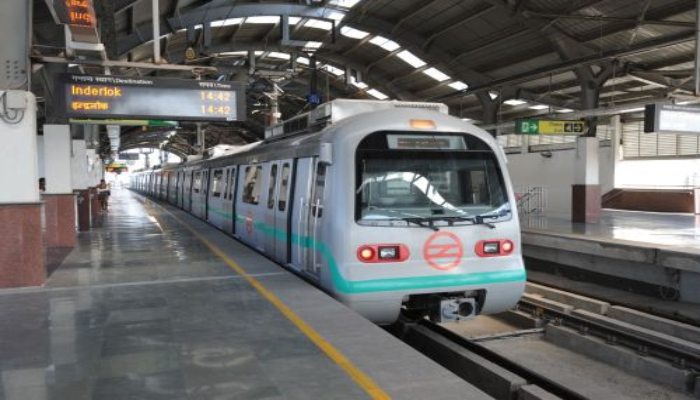 Around 50,000 personnel of Delhi Police, Paramilitary & Reserve Forces deployed in the Delhi-NCR region. At least 12 metro stations in the national capital have been put on alert for closing the entry & exit, in view of any disturbance: Delhi Police

As per the Delhi Police, around 50,000 Delhi Police personnel, Paramilitary and Reserve Forces have been deployed in Delhi-NCR.