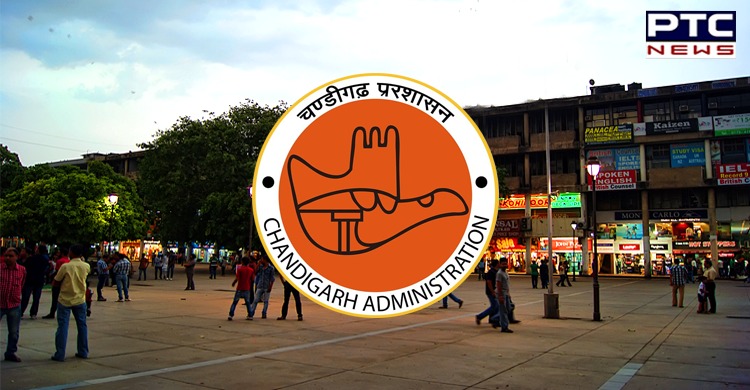 Chandigarh administration has decided that operations of commercial establishment, shopkeepers engaged in the business of restaurants and dhabas, discos, clubs and vendors sitting by the roadsides and on the public places, should not be carried till late night. Even as it has given measures to check the sale of items including uniform belonging to the Army, Police, Para Military Forces.

It has been made to appear that commercial establishment and shopkeepers in Chandigarh engaged in the business of Restaurants, Dhabas, Discos, Clubs and Vendors, etc. sitting by the roadsides and on the public places, operating till late in the night are causing annoyance and are disturbing the public peace and tranquility leading to a harmful influence on public order. 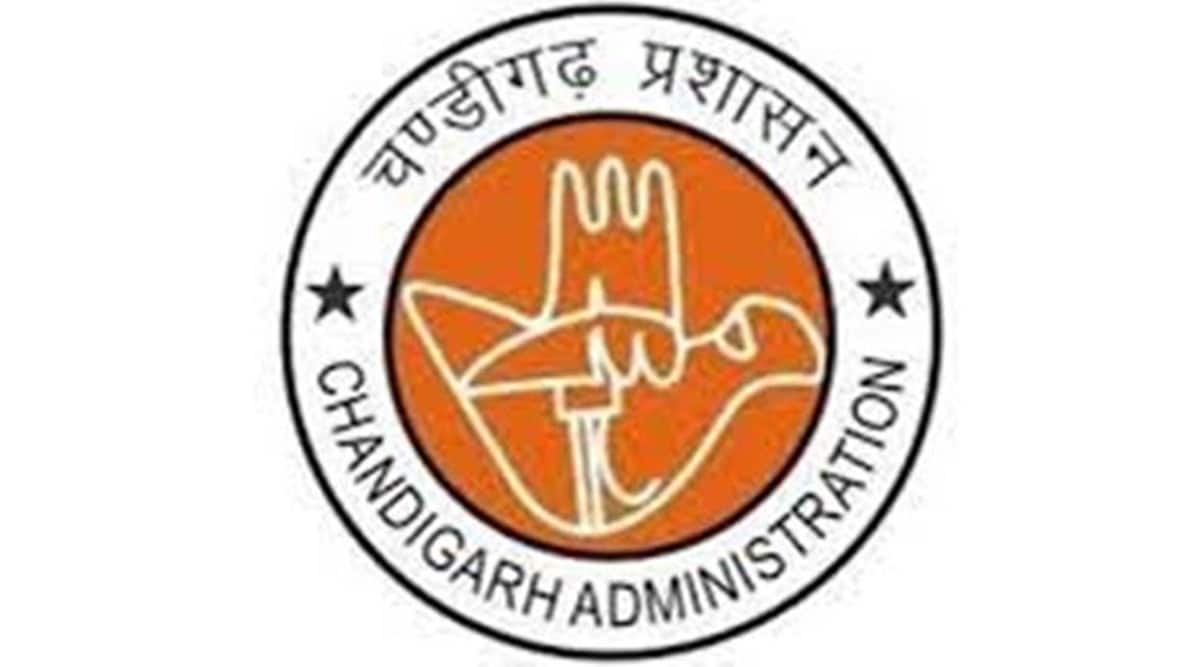 Therefore, Mandip Singh Brar, IAS, District Magistrate, Chandigarh, said that in the public interest such commercial operations should not be carried on till very late in the night.

The operation of commercial establishments or shops etc. in trades and services by the roadsides and on the public places between 01:00 am to 04.30 am in Chandigarh is prohibited for a period of 60 days. 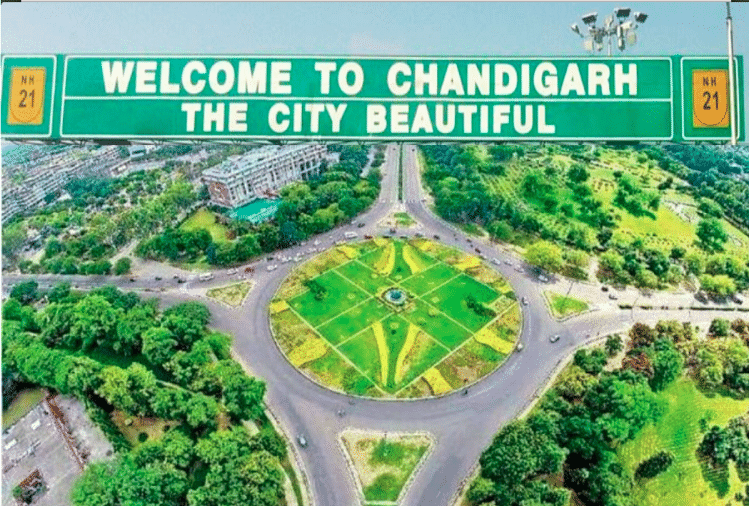 However, the sale and serving of liquor will be governed by the Excise Law. This order shall not apply to hospitals, chemist shops and Petrol pumps.

In another other, the Chandigarh Administration said that it has been made to appear that terrorist attacks in the country pose a grave danger to human life and safety and injury to public property besides breach of peace and disturbance of public tranquility.

It is the need of the hour that some check should be put on sale of items belonging to these Government forces so that anti-social elements in the guise of Army, Police, Para-Military personnel may not pose a threat to citizens and that immediate action is necessary for the prevention of the same.

Now, any shopkeeper and seller within Chandigarh, shall not sell any cloth, uniform, sticker, logo, flag attached on cars of and any other item belonging to Army, Police, Para Military Forces without keeping the record and ID proofs of the purchasers.