Why women can't feel hungry in the middle of the night, why can't women stay out if men can? 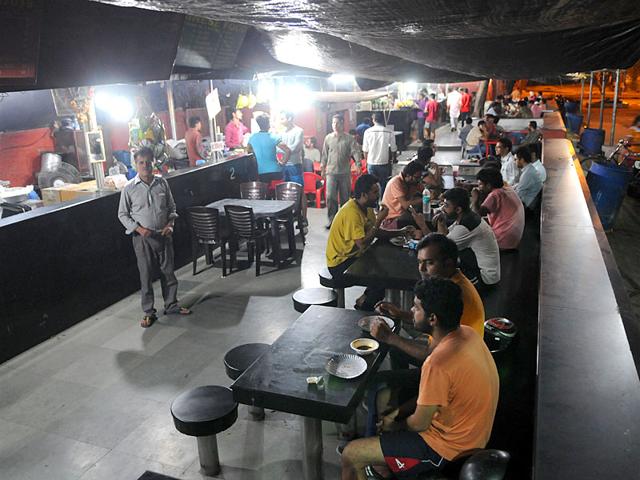 Finally someone raises a question to why women can't feel hungry in the middle of the night, why can't women stay out if men can?

As the defence counsel for the accused in an abduction case questioned the presence of girls at the Night Food Street at 3 am, the Judge asked him what the boys were doing there.

Two accused, Rajinder and Taran, were arrested yesterday for forcibly sitting in the car of two women and misbehaving with them outside the night food street outside the Punjab University Chandigarh in the wee hours of August 20.

The two were sent to judicial custody.

Later, the police sought one-day remand for the accused, the defence questioned the presence of women in the area at 3 am, “A question arises as to what the girls were doing there at 3 am”.

To this Civil Judge (Junior Division) Suman Patlain said, “What were the boys doing there? Can’t girls feel hungry at night?”

She said the parameters had to be same for girls as well as boys.