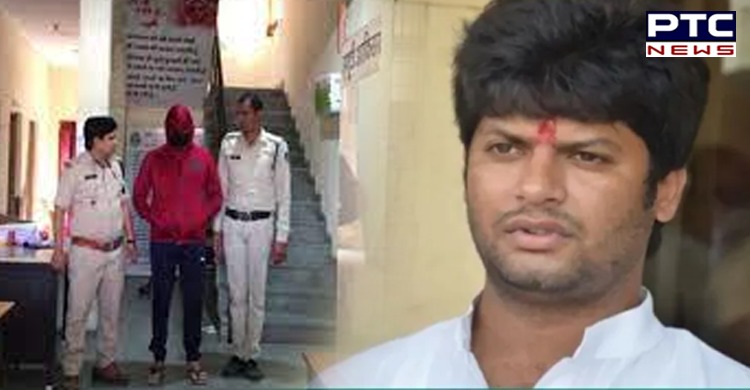 Karan Morwal, son of a Congress MLA from Madhya Pradesh, was on Tuesday arrested over the charges of rape after remaining absconding for six months to evade his arrest, informed the police.

Karan is a son of Congress MLA Murli Morwal who represents Badnagar constituency in Ujjain district.

The police had declared a reward amount of Rs 25,000 in an attempt to nab him.

He was arrested near the Ujjain district of Madhya Pradesh on the basis of intelligence inputs acquired by the police.

Early morning, a team of Crime Branch reached Ujjain in search of Karan, from where he was tracked to a location near Maksi Road. 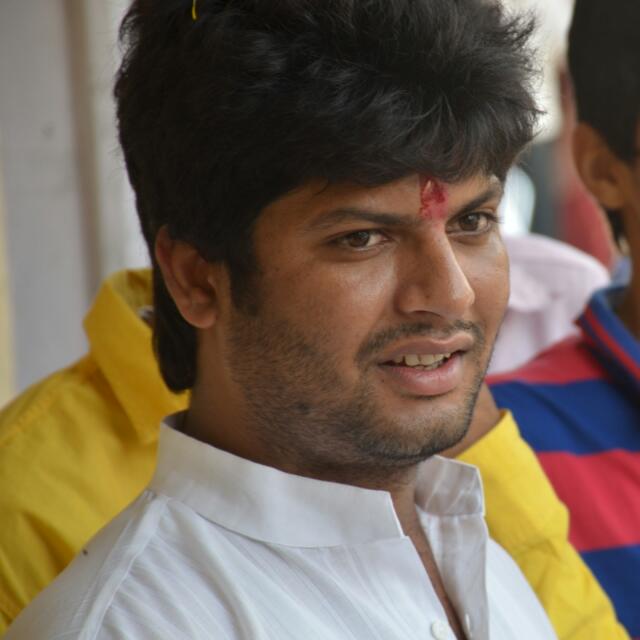 After spotting his car on the basis of the number plate, he was arrested, said Jyoti Sharma, in charge of Mahila Police Station.

"It was a joint operation conducted by the Indore Women Police Station and Crime Branch," added Sharma.