Coronavirus: Punjab CM puts a condition for all entering state from August 16 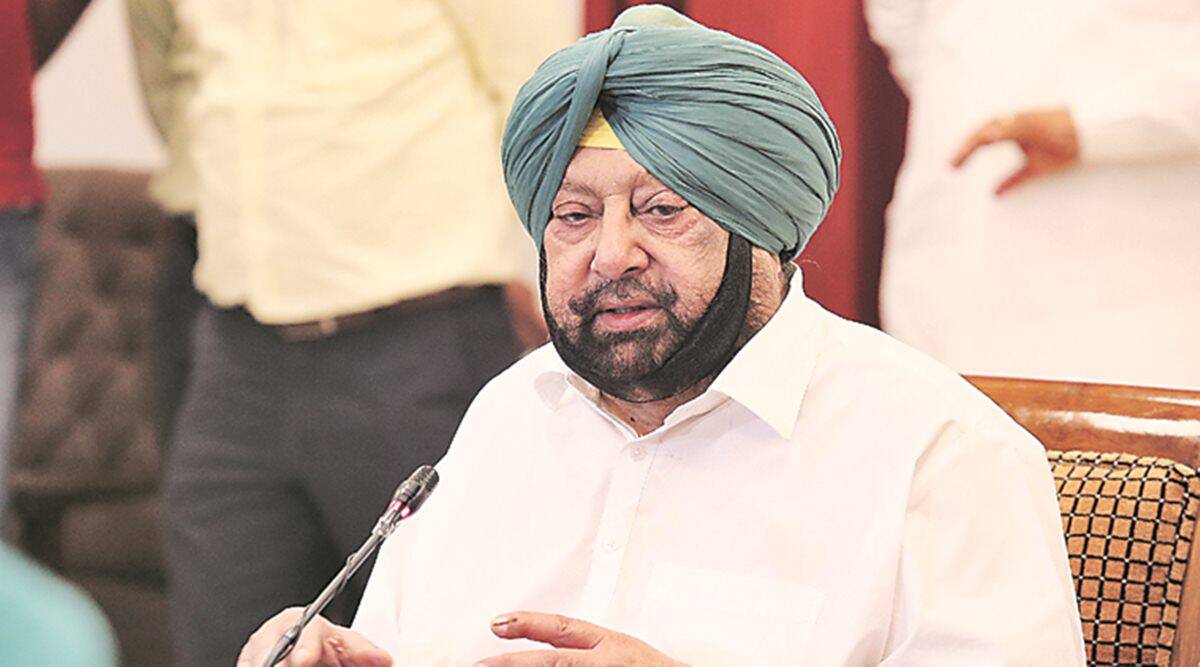 Coronavirus Punjab Update: Punjab Chief Minister Captain Amarinder Singh on Saturday ordered mandatory full Covid-19 vaccination or negative RTPCR report for all those entering the state from Monday, with strict monitoring particularly of those coming from Himachal Pradesh and Jammu, which are showing increased positivity.

Amid reports of Covid-19 cases in schools, the Chief Minister has also directed that only fully vaccinated teaching and non-teaching staff, or those recently recovered from Covid-19, should physically teach in schools and colleges, with online learning option to remain available to all children. He further ordered prioritisation of teachers and non-teaching staff for Covid-19 vaccination, with special camps to be held to ensure that all are covered with the first dose within this month and those due for the 2nd dose to be also prioritised. 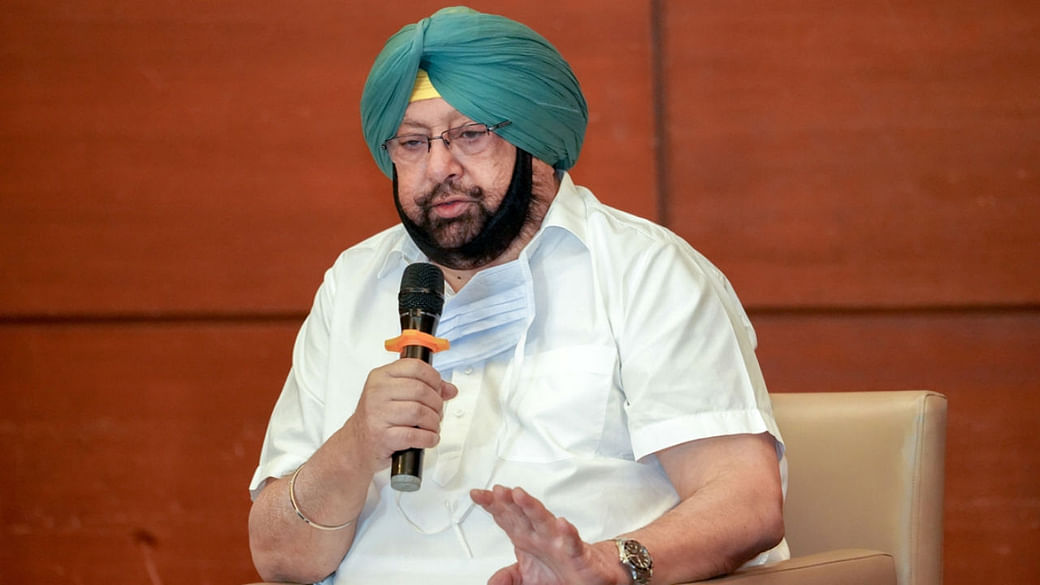 Health Minister Balbir Singh Sidhu suggested reducing the gap between the two doses to prioritise second dose for teachers and other school staff.

The directives came at a Covid review meeting chaired by Captain Amarinder Singh, who expressed concern about the positivity in Himachal Pradesh and other parts of the country, which has caused positivity in Punjab to also increase marginally to 0.2% in the last week, with RO going up to 1.05%.

The Cambridge study has also predicted that cases are likely to double in the next 64 days, he warned, announcing new restrictions in addition to those already in force. The Chief Minister has ordered at least 10000 test samples of students and staff from schools to be undertaken every day. Districts/cities where positivity is above 0.2 % have been asked to shut down physical education for Classes 4 and below until the situation improves.

The rule on full vaccination or negative RTPCR report will apply to all those entering Punjab by road, rail or air, announced the Chief Minister, adding that if a person is found to not have either of these, RAT testing shall be mandatory, unless he/she has recently recovered from Covid.

On schools, which have recently reopened for certain classes in the state, the Chief Minister said while there were some reports of high positivity in schools, the fact was that intensive testing had shown that the positivity amongst school students is 0.1 % against overall positivity of 0.2 % in the past one week. Since 9th August, 41 students and 1 staff member in government schools have tested positive.